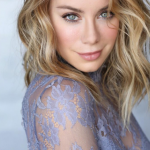 Jennifer Holland is an American actress who is well known for her work as Emilia Harcourt in the film "The Suicide Squad" (2021). She also worked in "American Pie Presents: The Book of Love". She earned her first on-screen credit in a guest-starring role on the TV series "Dante's Creek" in 2004 and she starred in the short film "Assorted Nightmares: Janitor" in 2008. She appeared as Becky Phillips in the limited series "Sun Records" in 2017 and reprised her role in the 2022 HBO Max television series "Peacemaker". Holland is also active in social media as she has gained more than 290k followers with 1,410 posts on her Instagram account and over 90K followers on her Twitter account.

Where is Jennifer Holland from?

Jennifer Holland took birth on 9th November 1987 in Chicago, Illinois, U.S. She holds American nationality and she belongs to the American-white ethnicity. Likewise, her religion is Christian and her race is white. Jennifer has celebrated her 34th birthday as of 2021 and as per her birth date, her zodiac sign is Scorpio. She has not shared any details regarding her parents and education qualification. 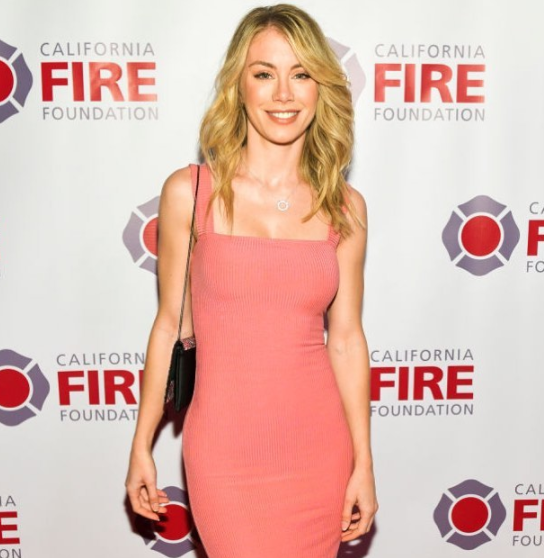 Who is Jennifer Holland dating?

Jennifer Holland is an unmarried woman. She is currently dating writer/director James Gunn since 2015. The pair met through actor Michael Rosenbaum who was dating a friend of Holland's at the time and offered to set them up after Gunn saw a photo of her that Rosenbaum had. Gunn posted a picture of Holland wearing a ring on Instagram confirming their engagement on 20th February 2022. There is a greater possibility of her marriage after all she seems happy in her relationship with her boyfriend. Reflecting on Holland's sexual orientation, she is straight. 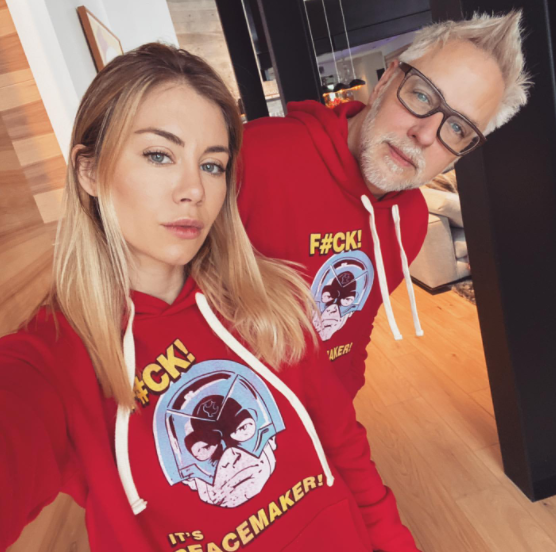 What is Jennifer Holland's worth?

Jennifer Holland has reached great heights in her career already and she still has a lot more to do. She has a net worth of $1.5 million as of 2022 whereas her salary is around $400,000 per year. Jennifer has a long road ahead of her and she definitely holds all the potential to make it big in the industry. In addition, her major source of income is from her acting career. 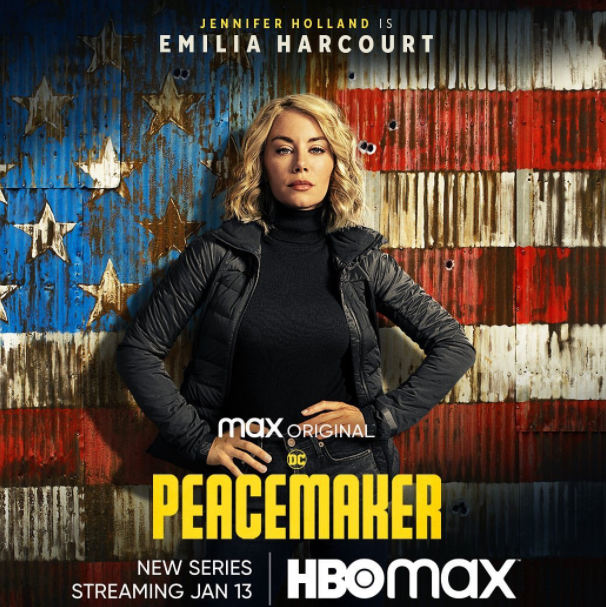 How tall is Jennifer Holland?

Jennifer Holland definitely has a pretty face and a magnetic personality which has cast a spell over her viewers over the years. She stands at an ideal height of 5 ft 5 in / 165 cm with a balanced bodyweight of 121 lb / 55 kg. She has good-looking blonde hair and hazel eyes color. Jennifer's slim body builds with 29-24-33 in of body measurement.

Trivias About Jennifer Holland You Need To Know.