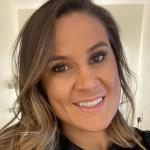 Jennifer Maia is a Brazilian professional mixed martial artist. She currently competes in the Women's Flyweight division for the UFC. She started muay Thai at the age of 15 and later turned to boxing and to mixed martial arts. Having started her boxing career in 2009, she is a former Invicta FC Flyweight World Champion. She signed with the UFC in 2018. As of May 2022, she stands at No. 8 in the UFC women's flyweight rankings.

What is Jennifer Maia Famous For? 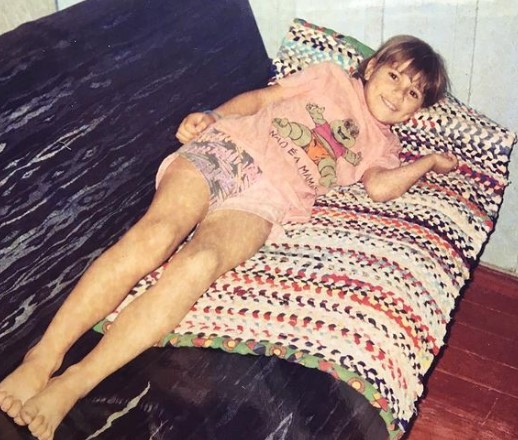 Where is Jennifer Maia From?

Jennifer Maia was born Jennifer Apreciada Goncalves de Maia on 6 October 1988. Her birth place is in Curitiba, Parana in Brazil. She holds Brazilian nationality. She belongs to the Latin ethnicity and her religion is Christianity. She was athletic since her childhood. She grew up playing soccer. However, she transitioned into muay Thai at the age of 15. She is not related to Demian Maia who is also a professional MMA fighter from Brazil. 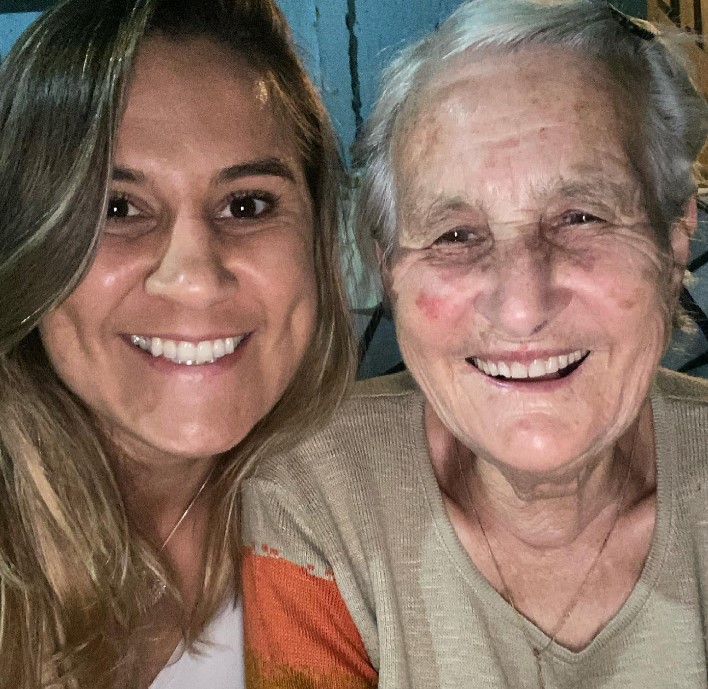 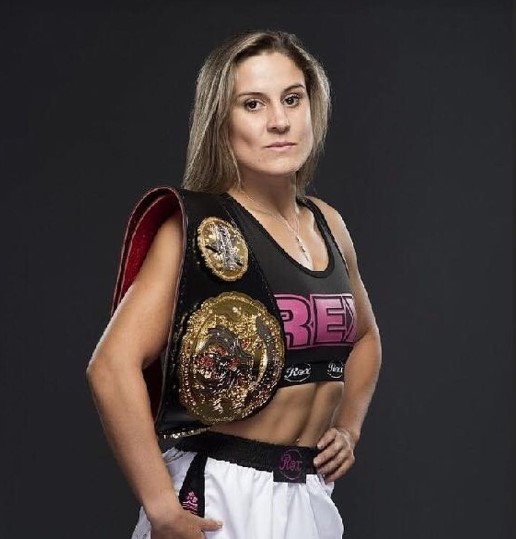 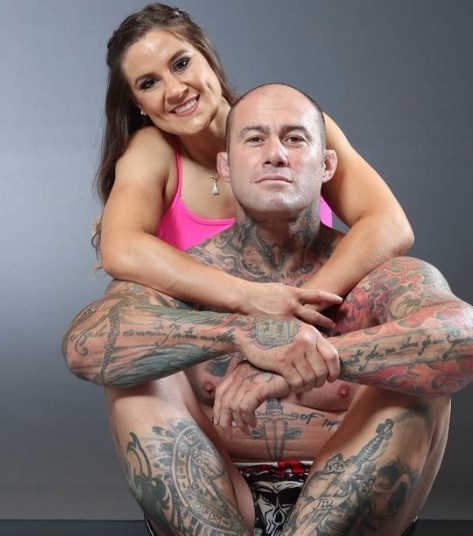 Who is Jennifer Maia Husband?

Jennifer Maia is a married woman. She is married to Ed Monstro. Her husband Monstro is a former MMA fighter who is her trainer and coach. The couple shares twin children. More details about her personal life, family, parents, and siblings will be available here.

She lives in her home town Curitiba, Parana, Brazil. 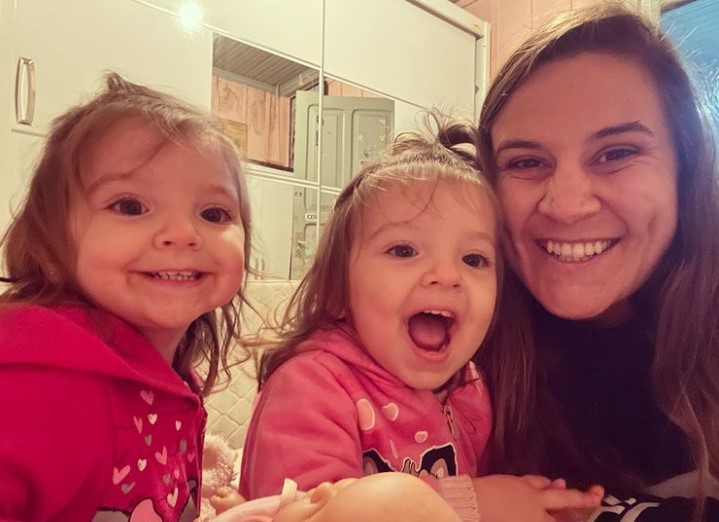 What is Jennifer Maia Height?

What is Jennifer Maia Net Worth?

Jennifer Maia earns from her professional career as an MMA fighter. Having started her fighting career in 2009, she signed with the UFC in 2018. She has won over $400k in purses from her fighting career in the UFC. She previously competed in the Invicta Fighting Championships where she won the Invicta FC Flyweight World Championship in 2016. As of 2022, her net worth is estimated at around $200k.

Trivias About Jennifer Maia You Need To Know.