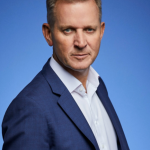 Jeremy Kyle is an English broadcaster and writer who is well known for hosting the tabloid talk show "The Jeremy Kyle Show" on ITV from 2005 to 2019. He hosted a US version of his eponymous show, which ran for two seasons beginning in 2011. His show has completed over 3,000 episodes in the UK and he has hosted the US version of his show for two seasons. Kyle's first job was at Marks & Spencer. While working as a radio advertising salesman, Jeremy got a chance to host a radio show, which was the beginning of his career as a show presenter. He also worked for different radio stations, such as "Orchard FM," "Leicester Sound," "Virgin Radio," "Capital FM" among others, and hosted shows like "Jezza's Jukebox," "Capital Confessions," and many others. Also, he has hosted some other TV shows, such as "The Kyle Files," "High Stakes," "Jeremy Kyle's Emergency Room," among others.

Jeremy Kyle has insisted there are 'two sides to every single story as he responded to a behind-the-scenes documentary about The Jeremy Kyle Show which revealed shocking previously unseen footage of the host describing guests as 'thick as s***' and berating audience members for talking during filming. But Kyle refused to comment on the case of Steve Dymond, a guest whose apparent suicide spelled the end of the show, until after the inquest into his death. Dymond, from Portsmouth, was found dead aged 63 from a suspected morphine overdose after being grilled by the host on the show in May 2019.

'I have said that I will not comment on the tragic death of Steve Dymond until the legal process has finished and that is the position that I will maintain,' Kyle said on Talk Radio TV. 'And when, and trust me there will be a time after the inquest when it is right and proper for me to have my say. Because of course, there are two sides to every single story.' One new clip showed Kyle telling off a producer for a 'terrible' script while another recorded him saying to a colleague: 'I don't understand, they're terrible f***ing guests, you've done it again, they're as thick as s***.'

What is Jeremy Kyle Famous For?

What is Jeremy Kyle Birthdate?

Jeremy Kyle was born on 7th July 1965 in Reading, Berkshire, England. He holds British nationality and he is of mixed ethnic background. Likewise, his religion is Christian and his race is white. Kyle has celebrated his 56th birthday as of 2021 and as per his birthdate, his star sign is Cancer. His father, Patrick Kyle was an accountant and personal secretary to the Queen Mother for forty years. His mother's name is Nan Kyle. He also has an older brother, Nick, who Kyle said became a drug addict.

Concerning Kyle's academic qualification, he attended the Reading Blue Coat School, a boys' independent school in Sonning, Berkshire. He studied History and Sociology at the University of Surrey in Guildford.

How was the Career of Jeremy Kyle? 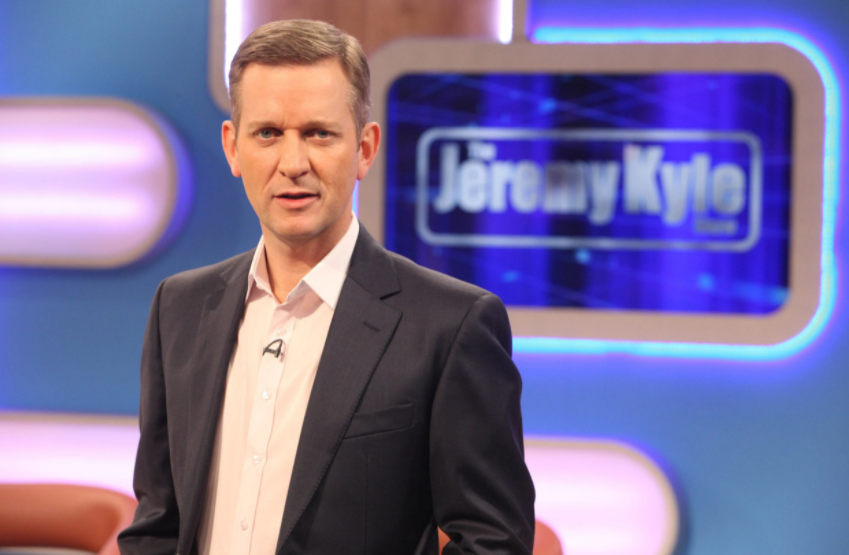 Who is Jeremy Kyle Wife?

Jeremy Kyle is a married man. He first married Kirsty Rowley in 1989 was short-lived because of his addiction to gambling, which made him accumulate a debt that peaked at £12,000, and took some years to pay off. He then married Carla Germaine in 2002. The couple separated amicably in 2015; they had three children. Their divorce was confirmed the following February. Kyle also has a daughter from his first marriage. Kyle later announced his engagement to Vicky Burton, his children's former nanny in February 2018. They are eventually married. In February 2020 Jeremy and Vicky welcomed their first child together. 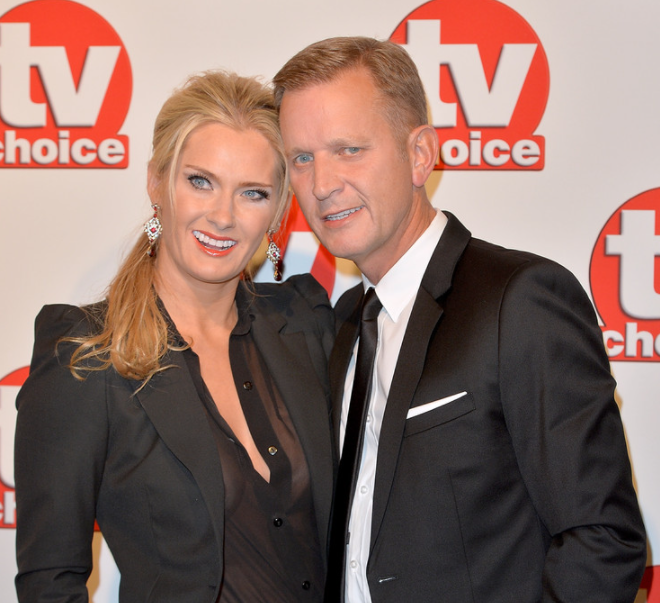 How much is Jeremy Kyle's Net Worth?

Jeremy Kyle has a net worth of $5 million as of 2022 whereas his exact amount of salary has not been disclosed yet. He has accomplished heights in his career that normally take an individual a lifetime to achieve. Jeremy has the access to all the world's luxury and comfort. In addition, his major source of income is from his broadcaster and writing career.

What is the Height of Jeremy Kyle?

Jeremy Kyle stands at an ideal height of 5 ft 9 in / 175 cm with a balanced bodyweight of 159 lb / 72 kg. He has light brown hair and eyes color. Moreover, his body build type is average. Kyle was diagnosed with testicular cancer in 2012. He received chemotherapy and underwent surgery to remove the affected testicle. He stated in 2021 that he had been diagnosed with an anxiety disorder after "The Jeremy Kyle Show" was axed.

Trivias About Jeremy Kyle You Need To Know.