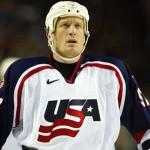 The Hockey star Jeremy Roenick played the majority of his career in the NHL league. He is an American former professional ice hockey player. He performed for Chicago Blackhawks, Phoenix Coyotes, Philadelphia Flyers, Los Angeles Kings and San Jose. He also represented Team USA in various tournaments. Let's explore more about him and his career through this article.

What is Jeremy Roenick famous for?

An American retired professional ice hockey player and an analyst on TSN.

How old is Jeremy Roenick?

Recalling his early life, Roenick was born in the year 1970 as Jeremy Shaffer Roenick which makes his current age is 49. His place of birth was Boston, Massachusetts, the US. He is of American nationality and belongs to white ethnicity. His zodiac sign is Capricorn. There is no information available about his parents, siblings and education details yet.

When did Jeremy Roenick begin to play hockey?

Who is Jeremy Roenick married to?

Reflecting on his personal life, Roenick is married to his wife Tracy since 1992. The couple soon became friends and eventually started dating. They were engaged after Tracy graduated college and tied the knot at the Four Seasons Hotel in Boston. They first met while Jeremy was 13 and freshman in the high school at Thayer Academy. 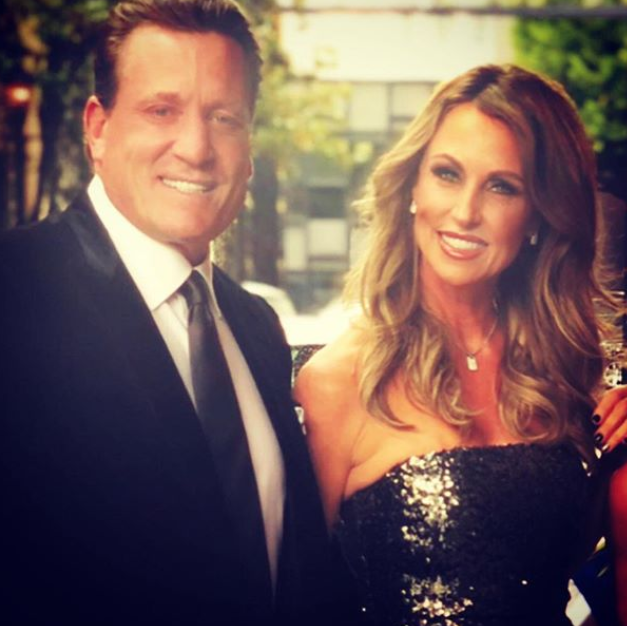 He and his wife Tracy have two children. They have been named daughter Brandi and son Brett. It is about 25 years of their marriage and they are living happily as husband and wife. There are no rumors in the air about their separation.

What is Jeremy Roenick's net worth?

Being a former NHL player, Roenick made huge earnings during his playing career and now works as a broadcaster to support his finance. He has an estimated net worth of about $40 million in 2020. As an NHL player, he earned $56,563,571 in 20 years playing for various teams. His salary in the last season of his career in 2008 was reported to be $1,306,410.

How tall is Jeremy Roenick?

Observing his body statistics, Roenick stands a height of 6 feet 1 inch and weighs around 91 Kg. Similarly, he has a pair of brown eyes and dark brown hair color. His other body information is yet to be disclosed.

Trivias About Jeremy Roenick You Need To Know.