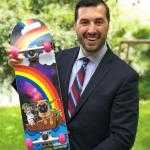 What is Jeremy Vuolo Famous For? 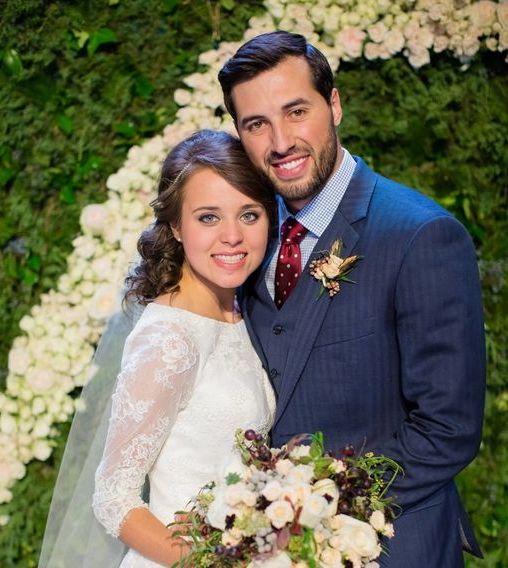 Where was Jeremy Vuolo Born?

Jeremy Vuolo was born on 5 September 1987. His birth name is Jeremy Joseph Vuolo. His birth place is in Downingtown, Pennsylvania in the United States. He holds American nationality. He was born to a father Charles Vuolo, and a mother Diana Vuolo. He has a brother Charles, and a sister Valerie. His zodiac sign is Virgo.

He attended Hartwick College from 2006 to 2009. He transferred to Syracuse University in 2010 for his senior year.

He played college soccer at Harwick and Syracuse.

After graduating from Syracuse, he signed with Finnish club AC Oulu in 2011.

At AC Oulu, he appeared in 24 games recording 11 clean sheets.

He led the club to a third-place finish in his first and only the season at the club.

He returned to the United States. 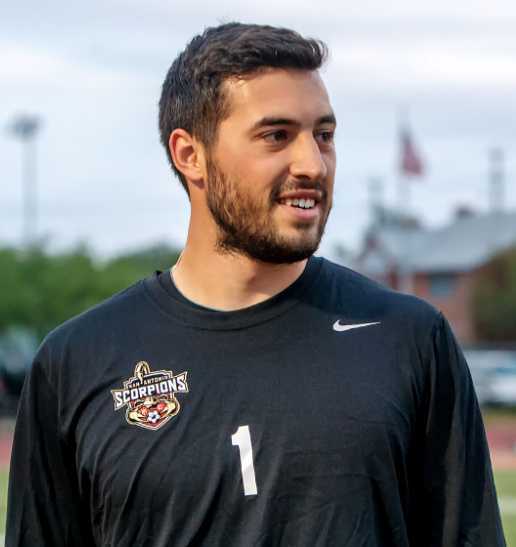 He was released from the club before appearing in a single game.

After his release from New York, he briefly stayed away from soccer to concentrate on full-time ministry.

In April 2013, he signed with NASL club San Antonio Scorpions.

He appeared in 20 games for the Scorpions.

He lost his place on the team ahead of the 2014 season.

He was no longer on the NASL roster of active players as of 2016.

After marrying Jinger Duggar, he became a reality television star.

He appears on the 19 Kids and Counting spinoff series, Counting On.

He is also a full-time pastor. 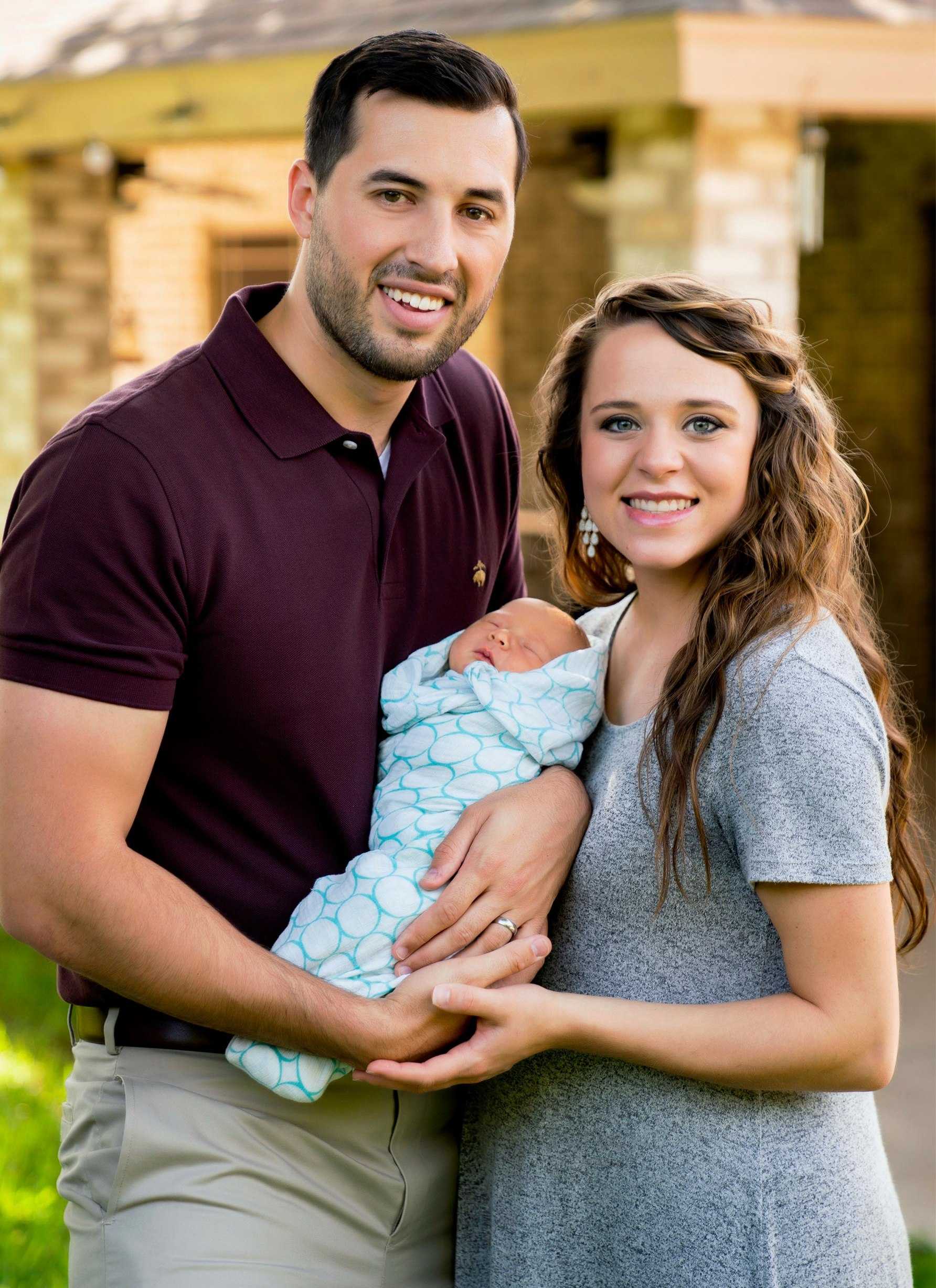 Who is Jeremy Vuolo Married to?

Jeremy Vuolo is a married man. He is married to a reality television personality Jinger Duggar. They started dating in December 2015. The couple got engaged in July 2016 and later tied a knot to each other on 5 November 2016. The couple welcomed their first child, Felicity Nicole Vuolo on 19 July 2018. The family moved to Los Angeles, California so that Vuolo could pursue his graduate studies at the Master's Seminary.

Vuolo and his wife helped SWAN4kids in 2017. The organization provides music lessons for children whose parents are in jail.

What are Jeremy Vuolo Body Measurements?

Jeremy Vuolo stands at a height of 1.9 m i.e. 6 feet and 3 inches tall. He has a body weight of 89 kg. He has an average body build. He has dark brown eyes and his hair color is black.

What is Jeremy Vuolo Net Worth?

Jeremy Vuolo initially earned from his professional football career. He became inactive in football to become a pastor and a reality television star. His net worth is estimated at $400,000.