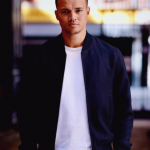 Jermaine Anthony Jenas is an English television presenter, football pundit, and retired professional footballer who is excellently known as Jermaine Jenas. He has found success playing as a central midfielder for English club sides Nottingham Forest, Newcastle United, Tottenham Hotspur, Aston Villa, and Queens Park Rangers, scoring a career total of 39 goals from 341 league appearances. He began playing internationally for England at the Under-16 level and was chosen to participate in the 2006 FIFA World Cup. Jenas came up through the youth system at Nottingham Forest and made his senior debut with the club in 2000. He was sold to Newcastle United for the 2002-2003 season when he received the PFA Young Player of the Year award. He also worked as an analyst for ITV Sport's coverage of the Europa League for the 2014-2015 season. As well, Jenas began co-presenting "The One Show" for the BBC in 2020 and he became one of its permanent hosts in 2021.

Jermaine Jenas has to present solo

Jermaine Jenas was forced to present the program, "The One Show" alone yesterday evening (Monday, 25th October) after co-host Alex Scott fell ill. Opening the latest episode on his own, he explained the situation to viewers. "Alex Scott should be with me but unfortunately, she's been hit, like so many, with that dreaded super cold so get well soon, Scotty," he said. "Can't wait to have you back!"

Jenas resumed his presenting duties on the show earlier this month, having taken a short break to welcome his third child with partner Ellie Penfold. "I basically do everything. I feed him, I... Nah, I'm joking," he laughed on his return, as Scott interjected: "I was going to say... No-one, and I mean no-one is going to believe you." "I took it too far," he smiled. "My wife would kill me. No, he's doing really well and he's sleeping. Thank God, he's doing great." 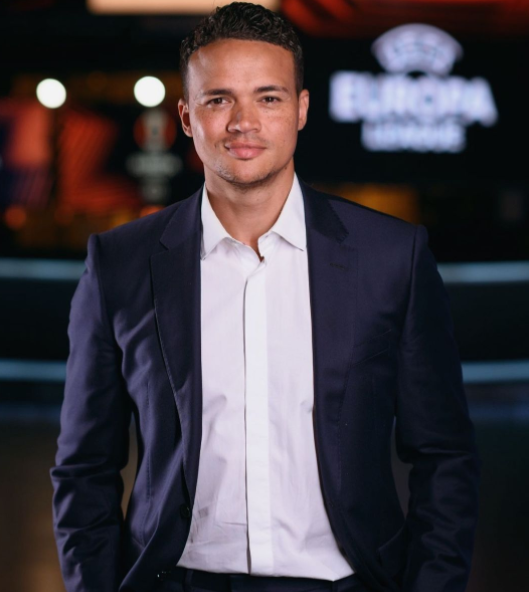 What is Jermaine Jenas Real Name?

Jermaine Jenas took birth on 18th February 1983 with the real name of Jermaine Anthony Jenas in Nottingham, England. He holds British nationality and belongs to mixed Afro-Caribbean ethnicity. Similarly, his religion is Christian and his race is black. Jenas has recently celebrated his 38th birthday in 2021 and as per his birthdate, his zodiac sign is Aquarius. He is the son of his father, Dennis Genas, and his mother, Lynnette Sharpe. His father Dennis was born with the surname Genas but had it changed by deed poll as he wanted the initials "D. J.".

What does Jermaine Jenas do for a living? 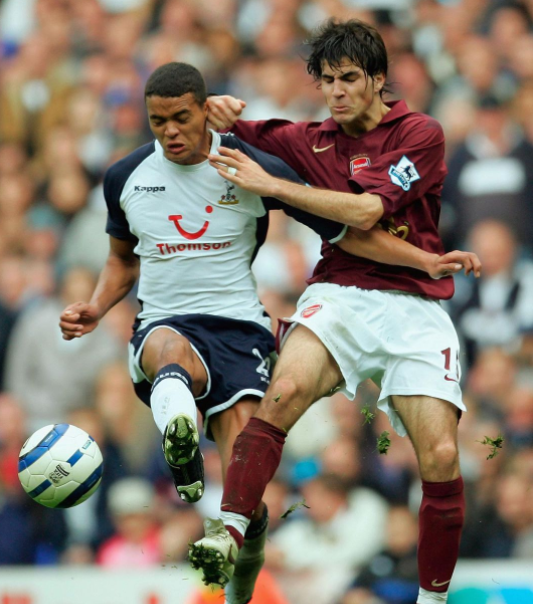 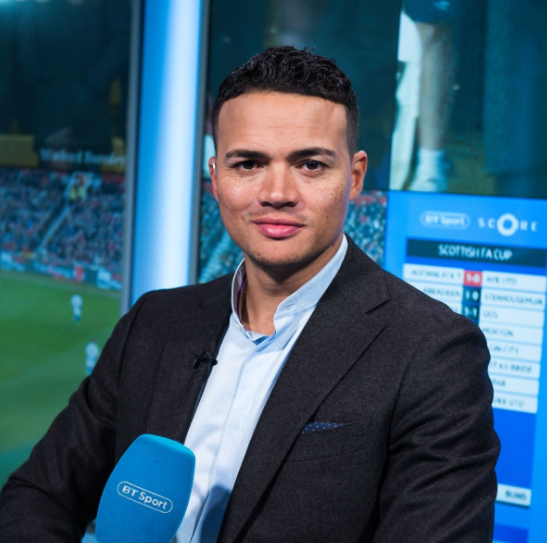 Who is Jermaine Jenas Wife?

Jermaine Jenas is a married guy. He tied a knot with his beautiful wife Ellie Penfold in 2011. The pair is blessed with two daughters together, while Jenas has an older daughter from a previous relationship who lives in the United States with her mother. He now lives in Hertfordshire. Jermaine announced the birth of his son Jacob Anthony on 8th October 2021. Jenas and Ellie both seem extremely happy in their domestic life. Concerning Jermaine's sexual orientation, he is straight. 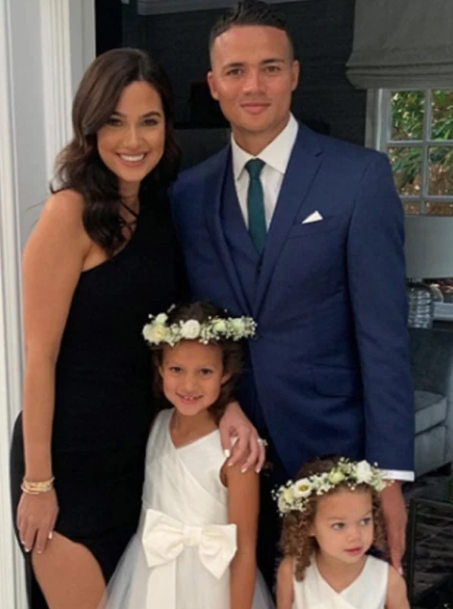 How much is Jermaine Jenas Net Worth?

Jermaine Jenas has a net worth of $1,210,366 as of 2021 whereas he also earns a fine amount of salary which is also around $368,453 per year. He has endorsed the clothing retailer Jacamo from where he gains a considerable amount of money. Jermaine has accomplished heights in his career that normally take an individual a lifetime to achieve. In addition, his major source of income is from his television presenter career.

What is the Height of Jermaine Jenas?

Jermaine Jenas is a handsome guy who stands at an ideal height of 5 ft 11 in (1.80 m) with a perfect body weight of 71 kg. He has dark brown hair and eyes color. His physique combined with his perfect height and masculine look takes him to the top of the desired list in the young gen women. Furthermore, Jermaine's body build type is athletic.