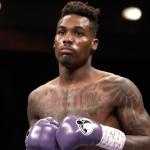 What is Jermall Charlo famous for? 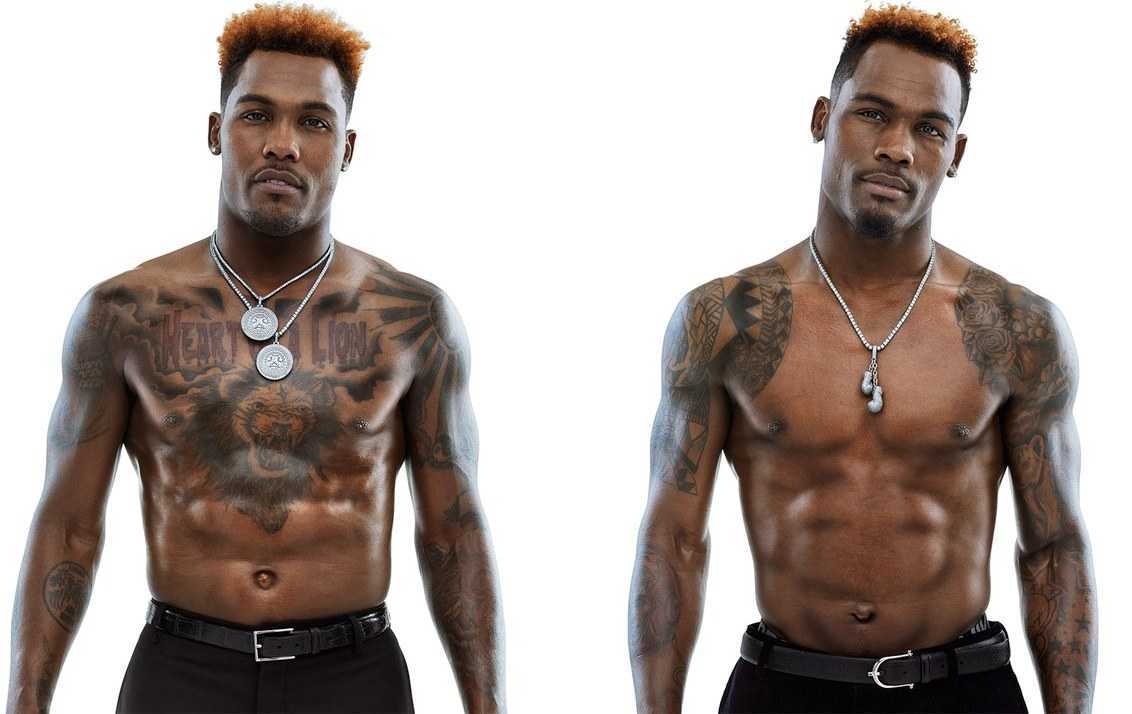 When was Jermall Charlo born?

Jermall Charlo was born on 19th May 1990 in Richmond, Texas, US. His birth name is Jermall Charlo. American is his nationality. His ethnicity is Afro-American. Tauras is his zodiac sign.

He was born to Kevin Charlo(father) and Terrie Charlo(mother). His father was a former boxer. He has a twin brother, Jermell Charlo. He is one minute older than his brother, Jermell.

He was raised in his hometown, Texas along with his brother. He did his schooling from Alief Hastings High School. The twins started boxing after following their father into the gym.

He couldn't play boxing for the 2008 US Olympic Team due to his toe injury. As a junior, he competed in junior ranks for one year and finished with 65 wins and 6 losses. 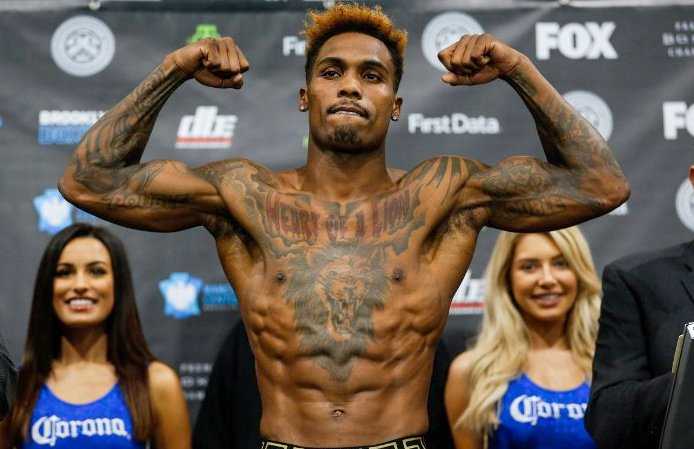 How is Jermall Charlo's career?

How is Jermall Charlo's personal life?

The WBC middleweight champion, Jermall Charlo is not married. He is also not in any relationship at present. He seems to be focused more on his career than his personal life.

What is the net worth of Jermall Charlo?

The boxer, Jermall Charlo has an estimated net worth of $1 million USD in 2019. He has no fixed salary. He earns different from each fight.

His worth includes all his property and all the earnings from his WBC fights and his championship. He earned $700k after becoming a new WBC Middleweight Champion.

How tall is Jermall Charlo?

He has a dark complexion with black hair and brown eyes.