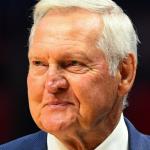 Jerome Alan West, better known as Jerry West is an American basketball executive and former player. West is currently the executive board member of the NBA team, Los Angeles Clippers. He is one of the most decorated basketball players and is considered one of the 50 Greatest Players in NBA history. He spent 14 years in NBA with Los Angeles Lakers winning the NBA Championship once in 1972. He was named to NBA All-Star 14 times and All-NBA 12 times. He was the co-captain of the US basketball team that won a gold medal at the 1960 Olympics. Upon retirement, he has been honored with several accolades.

What is Jerry West Famous For?

Where is Jerry West From?

Jerry West was born on 28 May 1938. His birth name is Jerome Alan West. His birth place is in Chelyan, West Virginia in the United States. He holds an American nationality. He was born to his father, Howard Stewart, and his mother, Cecil Sue West. He has five siblings. 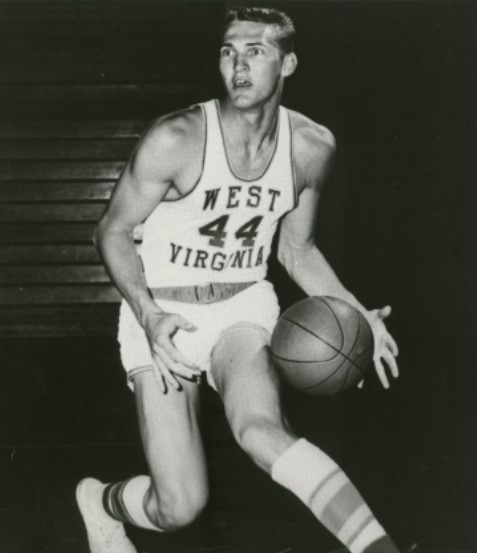 Regarding his educational background, he attended East Bank High School from 1952 to 1956 where he played basketball. He became one of the outstanding athletes who led East Bank to a state championship. He was named All-State from 1953 to 1956, All-American in 1956, and was also named Virginia Player of the Year.

After graduating from East Bank High School in 1956, he received scholarship offers from over 60 universities. He eventually committed to West Virginia University. He led the Mountaineers to the 1959 NCAA Championship game and earned the NCAA Final Four Most Outstanding Player. He averaged 24.8 points per game and 13.3 rebounds in his collegiate career and holds 12 WVA all-time records. He was named Southern Conference Player of the Year in 1959 and 1960 and was also named Athlete of the Year. 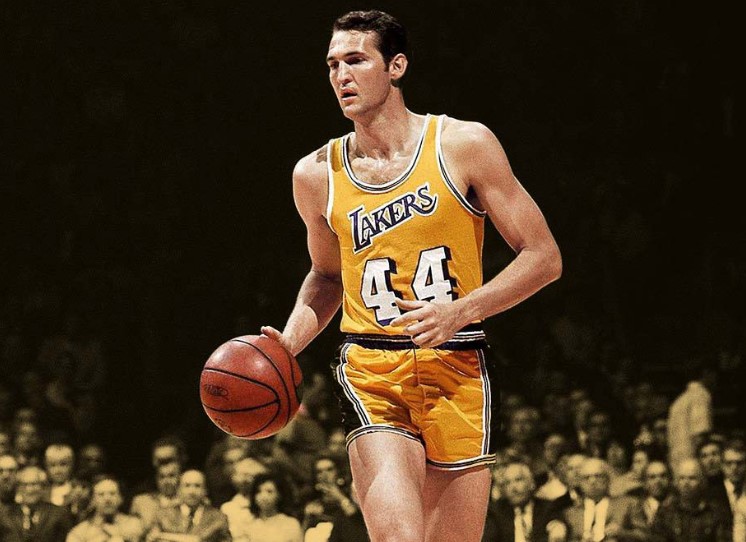 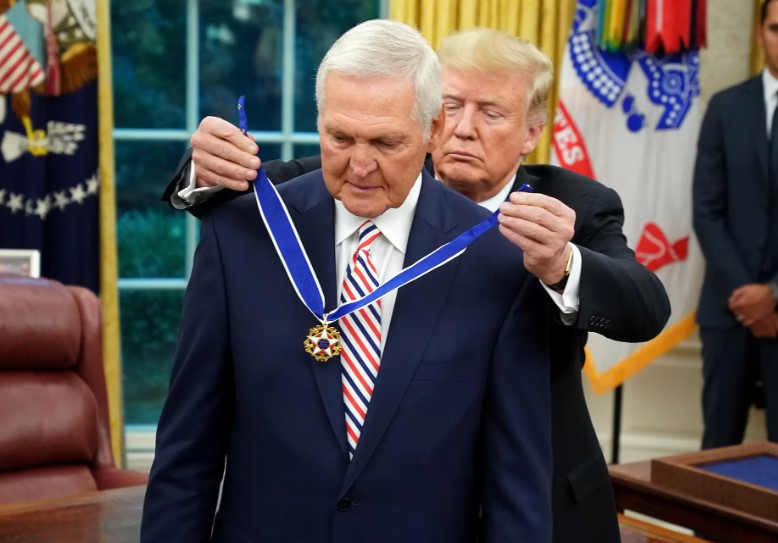 Who is Jerry West Wife? 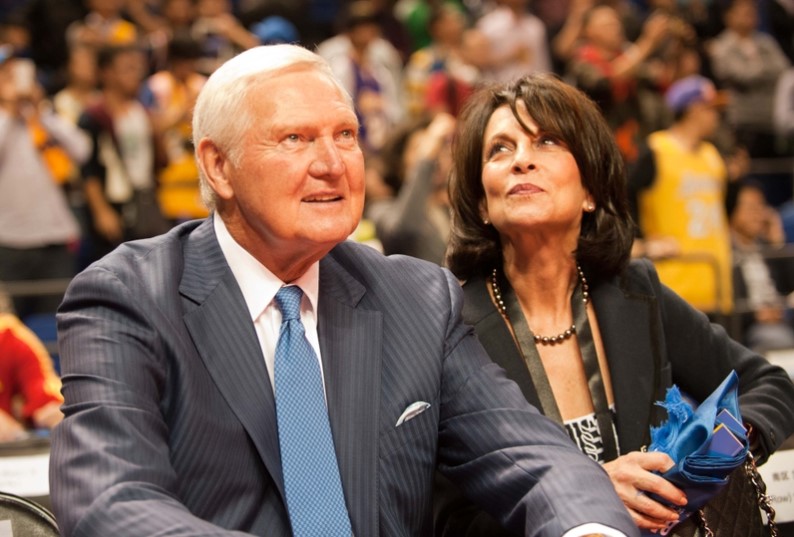 Jerry West stated to take the 2022 HBO docudrama series, Winning Time: The Rise of the Lakers Dynasty to the Supreme Court after he is portrayed as a temperamental, foul-mouthed executive prone to angry outbursts and mood swings in the series. West demanded a retraction from the network within two weeks for the "cruel" and "deliberately false" depiction. Jason Clarke played West in the series.

What is Jerry West Height?

What is Jerry West Net Worth?

Jerry West is one of the most decorated basketball players in NBA history. A holder of several NBA records, he spent the entire 14 years playing career with the Los Angeles Lakers. He won an NBA Championship as a Lakers player in 1972. After retirement, he served as the head coach of the Lakers for three years later becoming the franchise's general manager. He won six NBA Championships as a general manager of the Lakers. He later won two more NBA Championships as an executive board member of the Golden State Warriors. He is one of the greatest basketball players in NBA history. He made his fortune out of his playing career. After retirement, he was paid a handsome salary for his service as a basketball team executive.

Summing up, he has made his fortune through his basketball career, formerly as a player and later as a basketball executive. At present, his net worth is estimated at $50 million.

Trivias About Jerry West You Need To Know.