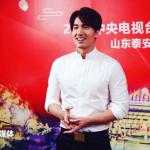 Jerry Yan is a Taiwanese actor, model, and singer. He is best known for his lead role as Dao Ming Si in the Taiwanese dramas Meteor Graden and Meteor Garden II. His other notable series are The Hospital, Starlit Brilliant Legacy. As a singer, he is a former member of the boy band group F4, with whom he has released 3 studio albums. He has also released 3 studio albums as a solo artist. 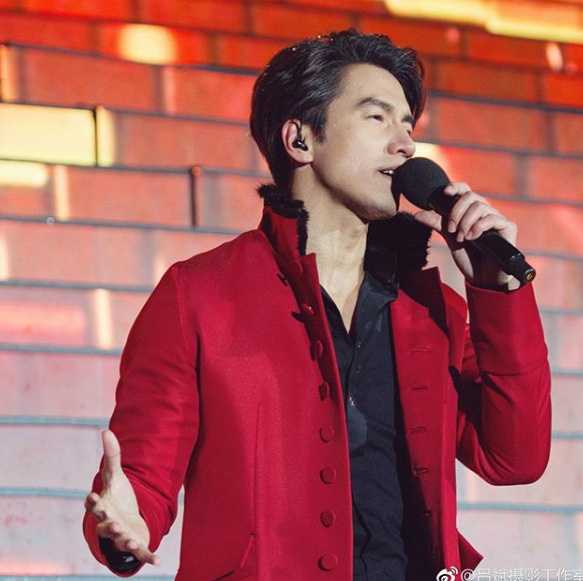 What is Jerry Yang Famous For?

Where was Jerry Yang Born?

Jerry Yang was born on 1 January 1977. His birth name is Liao Yang Zhen. His birth place is in Taoyuan in Taiwan. He holds Taiwanese nationality. His zodiac sign is Capricorn. He belongs to Asian ethnicity. His father died when he was 12 and he was raised by his mother. Information about his parents, siblings, and education is not available. Before venturing his career in the entertainment industry, he worked several jobs to support his mother and himself. 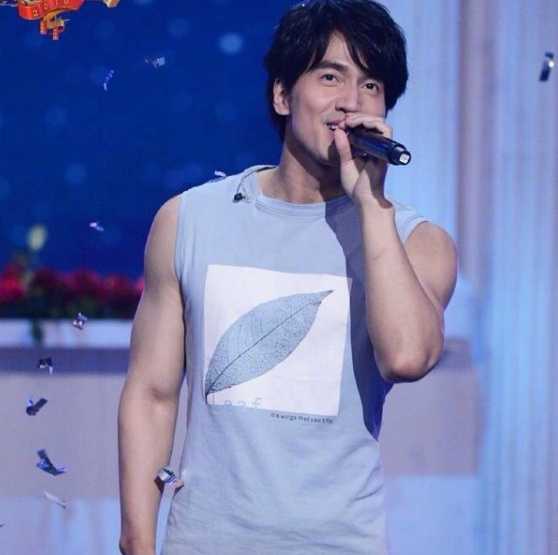 He competed in the TVBS Modelling Competition in 1998.

He also competed in the Men's UNO modeling competition in 1998.

He won both the competition.

He became a professional model in 2000.

He then starred in advertisements and music videos. 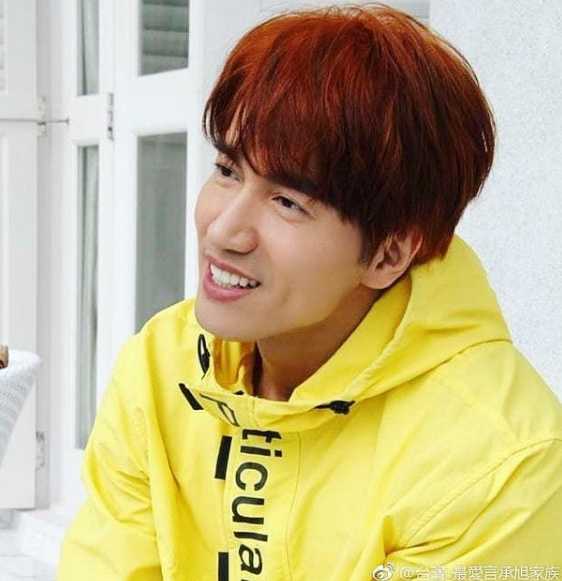 He began his television career as Hong Minglong in the 2000 television series, Great Teacher.

He is best known for his role as Dao Ming Si in television drama, Meteor Garden in 2001.

He later reprised his role as Dao Ming Si in Meteor Garden II in 2002.

He has appeared in numerous television series including Meteor Rain, Lover Scar, Come to My Place, The Hospital, Hot Shot, Starlit, Down With Love, My Splendid Life, Loving Never Forgetting, My Best Ex-Boyfriend, Because Love.

He is set to star in the romance comedy-drama, Count Your Lucky Star. 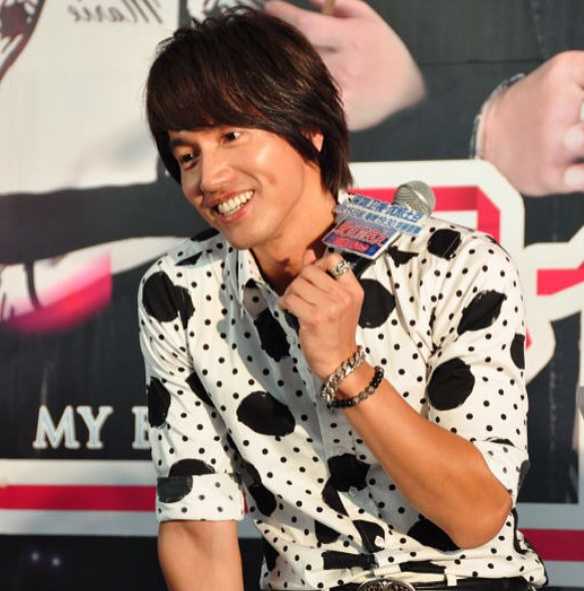 He made his film debut as Guo Keli in the 2004 Hong Kong romantic comedy film, Magic Kitchen.

He later appeared in films, Ripples of Derisre, Lupin III: Necklace of Cleopatra, and Our Times.

He is set to star in the romance film, Matchmaking Battle. 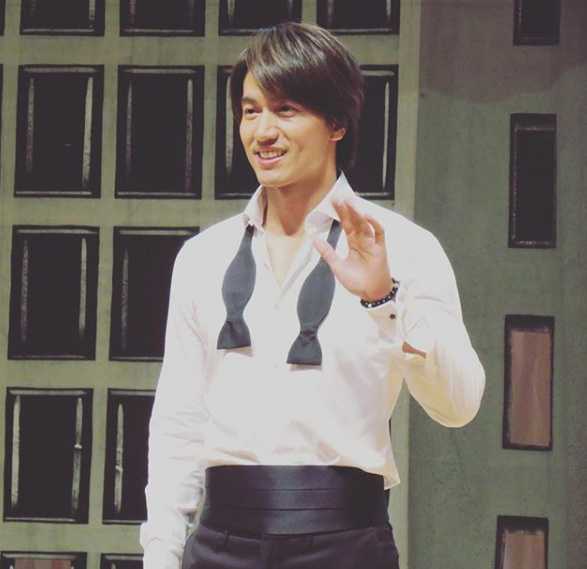 Jerry and other cast members of Meteor Garden II formed a musical boy band F4 in 2001.

The group has released 3 studio albums to date. 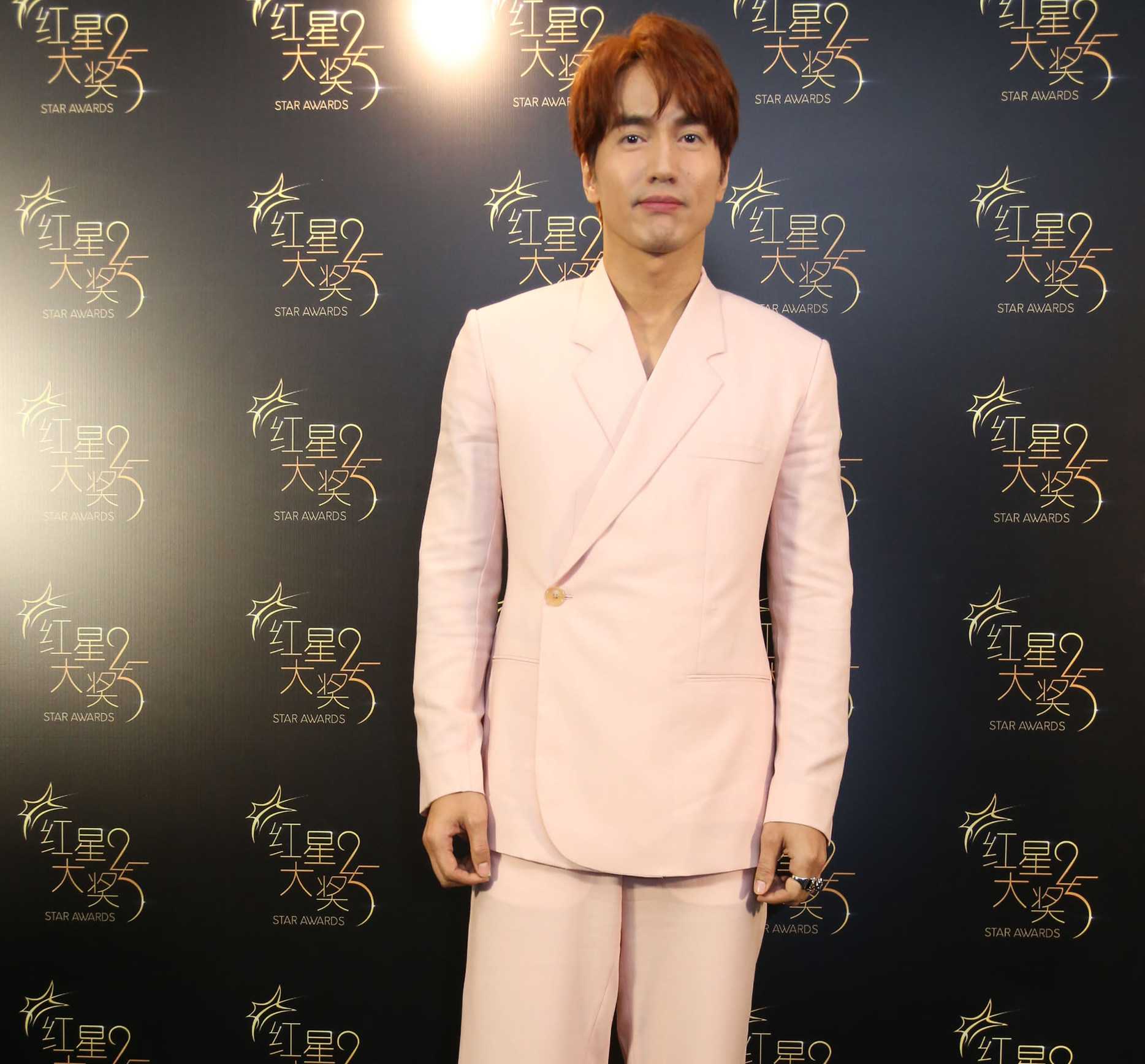 As a solo artist, he has released 3 studio albums.

The Japanese version of his second solo studio album, Freedom, ranked #2 on the daily chart in Japan's Oricon Chart.

He held a solo concert in Japan.

He was placed 6th on Channel V's Fresh Asia Charts, making him the highest-ranked Taiwanese singer. 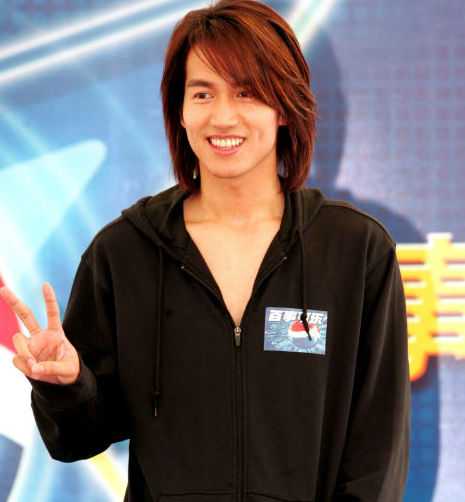 2010 Most Popular Taiwan Singer in Korea at the Yahoo! Asia Buzz Awards. 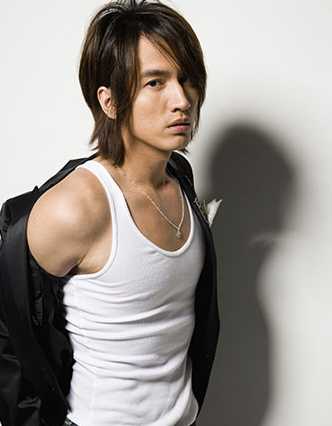 Who is Jerry Yan Dating?

Jerry Yan was in an on and off relationship with model Lin Chi-ling for several years. Jerry admitted in November 2017 that they had reconciled. They had broken up once again by 2018 as neither of them refused to talk about their relationship.

What is Jerry Yan Body Measurements?

Jerry Yan stands at a height of 1.8 m i.e. 5 feet and 11 inches tall. He has a slim body build. He has dark brown eyes and his hair color is also dark brown. 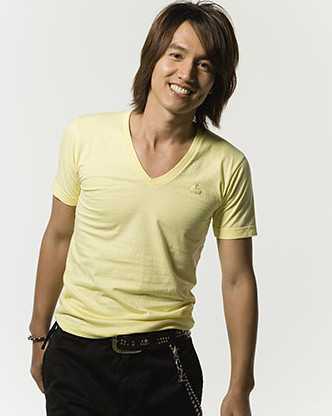 What is Jerry Yan Net Worth?

Jerry Yan earns from his acting, singing, and modeling career. He started off his career as a model, later becoming an actor. He then pursued his singing career, first as a member of a boy band, F4, and later as a solo artist. As an actor, he has appeared in numerous hit films and television series. He has established himself as one of the popular entertainers in the Asian continent. His net worth will be updated soon.

Trivias About Jerry Yan You Need To Know.