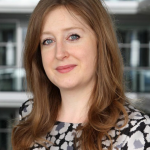 Jess Brammar is a British Journalist who has been the Editor-in-Chief of HuffPost UK since February 2020. Previously, she worked for ITN between 2010-2013 before joining "Newsnight" as a debuty editor where she earned honors from the Royal Television Society. In April 2018, she began her career at HuffPost as a Head of News, and later she was promoted to Executive Editor in July 2019. Back in July 2014, she joined the BBC as a Senior Broadcast Journalist. It was reported that Jess was the front-runner to be BBC executive news editor in July 2021.

The BBC is poised to appoint high-profile journalist Jess Brammar as its new head of news despite a row over alleged left-wing bias. She is expected to be appointed to a new role overseeing the broadcaster's news output. It comes despite criticisms that the news chief aired left-wing views on social media. Sir Robbie Gibb, a member of the BBC board, has intervened to try and block the appointment, saying it would raise concerns about the corporation's commitment to impartiality. Gibb, a former BBC journalist who also served as Theresa May's head of communications, is also said to have warned BBC news and current affairs director Fran Unsworth that she could not make the appointment and that the government's "fragile trust in the BBC will be shattered" if she did. The row relates to a series of tweets posted by Brammar during her time at Huffpost, including criticisms of Boris Johnson, Brexit, and Britain's imperial past. She also waded into a row with Kemi Badenoch last year after the Treasury minister described a Huffpost reporter as "creepy and bizarre" for asking questions about a Covid vaccination video. Brammar, whose partner Jim Waterson is the Guardian's media editor, has since deleted more than 16,000 posts. The BBC declined to comment on the recruitment process.

What makes Jess Brammar So Famous? 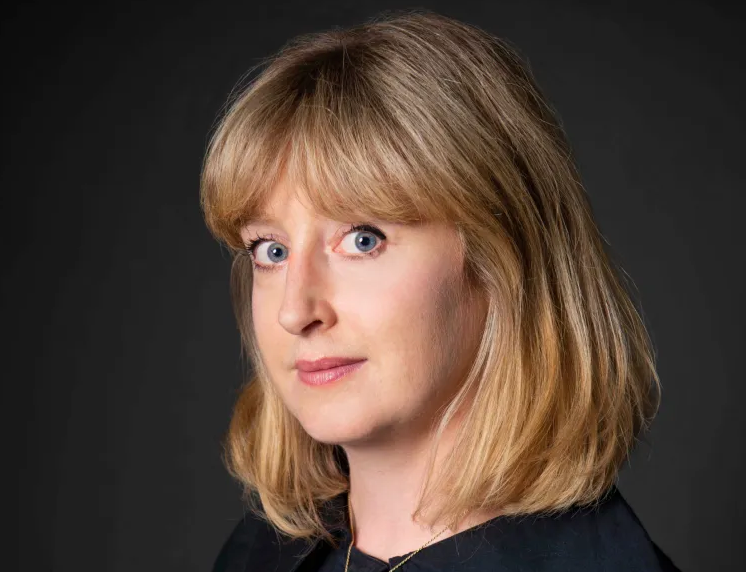 Where is Jess Brammar From?

Jess Brammar was born on 9th September 1981. Her birthplace is in England, United Kingdom. She holds British nationality and she is from British-White ethnic background. Her race is White. Her present age is 40 as of 2021. Virgo is her Zodiac sign and she follows the Christianity religion. Jess has not spoken anything regarding her parent's and siblings' details.

Regarding her education, Jess Brammar obtained a BA in International History at the London School of Economics and Political Science. She then worked for ITN as a field producer, covering both domestic and international news. 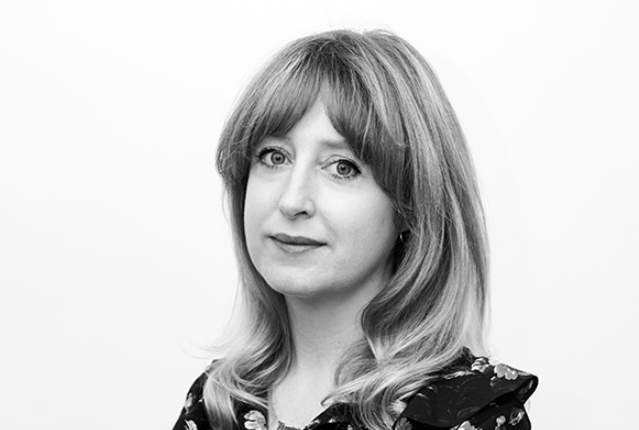 Who is Jess Brammar Husband?

Jess Brammar is currently in a relationship with her handsome partner, Jim Waterson who is a British Journalist as well as the media editor of 'The Guardian'. She was reported as being in a relationship with the journalist Jim Waterson in 2017. Jess and Jim welcomed their child Jude Alfred Edward Waterson on May 1, 2020, confirmed through Jess's Twitter post. There is no solid proof that they are married as they has also not stated anything regarding their marital life to the media. However, the duo is enjoying their present life a lot and they are planning to be husband and wife soon. Her sexual orientation is straight.

Jess Brammar is a very talented and successful award-winning journalist whose net worth is estimated to be around $1 Million as of 2021. Whereas Jess's exact salary is still to get unfold yet but there is no doubt in the mind of her followers that she is getting a considerable amount of salary every month from her profession with all her hard work and dedication. Her major source of wealth comes from her journalism career and she is living a modest lifestyle.

How tall is Jess Brammar?

Jess Brammar is a very beautiful and charming journalist who has won a lot of people's hearts with her charismatic character and with her leadership personality. She has a perfect standing height with a balanced body weight. Her body build is average. Her hair color is blonde and she has a pair of light brown eyes. Her other body details are unavailable at a moment.

Trivias About Jess Brammar You Need To Know.