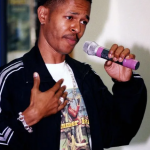 Jesse Powell was an American R&B and soul singer-songwriter who was a Grammy nominee. Discovered by Louil Silas Jr., he was best known for his hit "You" which peaked at No. 2 in R&B and No. 10 on the Billboard Hot 100. Powell released four albums and was the older brother of fellow contemporary R&B singers Trina & Tamara. He was credited with a four-octave vocal range. He retired from the music industry after releasing his fourth studio album, Jesse, in 2003. Sadly, he dies at 51 due to cardiac arrest in LA at his home.

Jesse Powell Death Cause: How did he die?

Popular American R&B or soul songwriter-singer, Jesse Powell dies at 51 from cardiac arrest which was his death cause. He passed away in his Los Angeles home on September 13, 2022. He became very famous after he released his hit song “You” which peaked at No. 2 in R&B and No. 10 on the Billboard Hot 100. He produced four studio albums during his career. He turned 51 on September 12, just one day before he passed on September 13. Jesse Powell’s sister, Tamara Powell, took to Instagram on the evening of Sept. 13 to reveal that her brother had passed away. “It is with a heavy heart that we announce the passing of our beloved son, brother, and uncle Jesse Powell,” she wrote, sharing her family’s statement. “He passed away peacefully in his Los Angeles home. The family asks for privacy at this time as we mourn this tremendous loss and celebrate his everlasting legacy.” The statement concluded, “Jesse loved music and he especially loved his fans who supported him throughout his carer. We want you all to know that you meant the world to him.” Former pro wrestler The Iron Sheik tweeted his respects to Jesse Powell, saying that he had “the voice of an angel.” Hundreds of tributes flooded Twitter following the news of his passing. 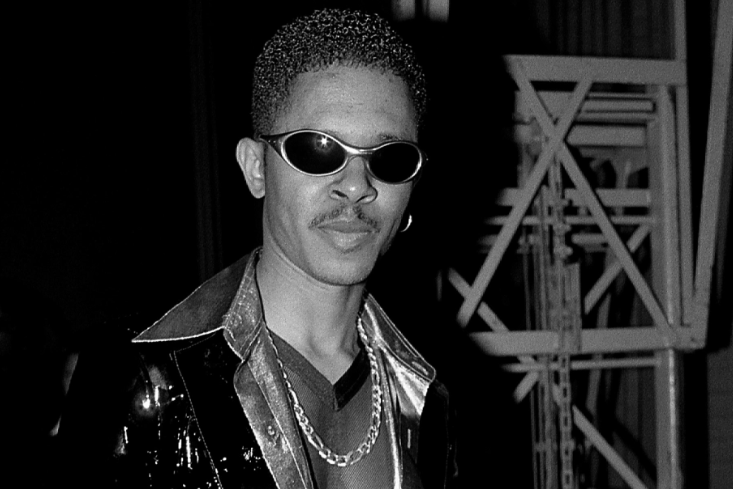 What was Jesse Powell Known For?

Where was Jesse Powell From?

Jesse Powell was born on 12th September 1971 in Gary, Indiana, USA. He held American nationality and his ethnicity was African-American. He was born to his father, and his mother, Emerald Williams. He was raised with his siblings Trina, Tamara, and Jacob. Lastly, he celebrated his 51st birthday in 2022. He was born into a Christian religious family and as per his birthdate, his zodiac sign was Virgo. Details about his education are still to get unfolded yet.

How was the Career of Jesse Powell? 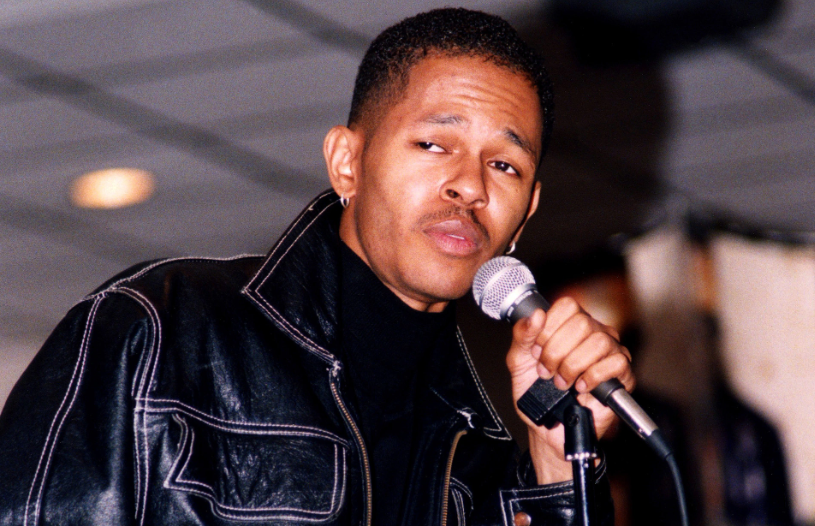 Jesse Powell Wife: Is he married?

Jesse Powell was not a married man in his lifetime. Before he died, no records show he was dating or having affairs with anyone. Jesse Powell is reported single at the time he died. He focused his life on his music career till his death. He lived single life happily before his demise. His sexual orientation was straight and he was not gay.

How much was Jesse Powell's Net Worth?

Jesse Powell was a successful rapper whose net worth was estimated to be about $2 million. He has released four albums and several singles during his lifetime. His main source of wealth was from the music industry. Before his demise, he was living a cool lifestyle. He was making his salary in thousands of dollars.

How tall was Jesse Powell?

Jesse Powell was a cool singer with a height of 5 ft 6 in. His well-maintained body weight was 57 KG. His body type was slim. He had a pair of black eyes and his hair color was also black.

Trivias About Jesse Powell You Need To Know.