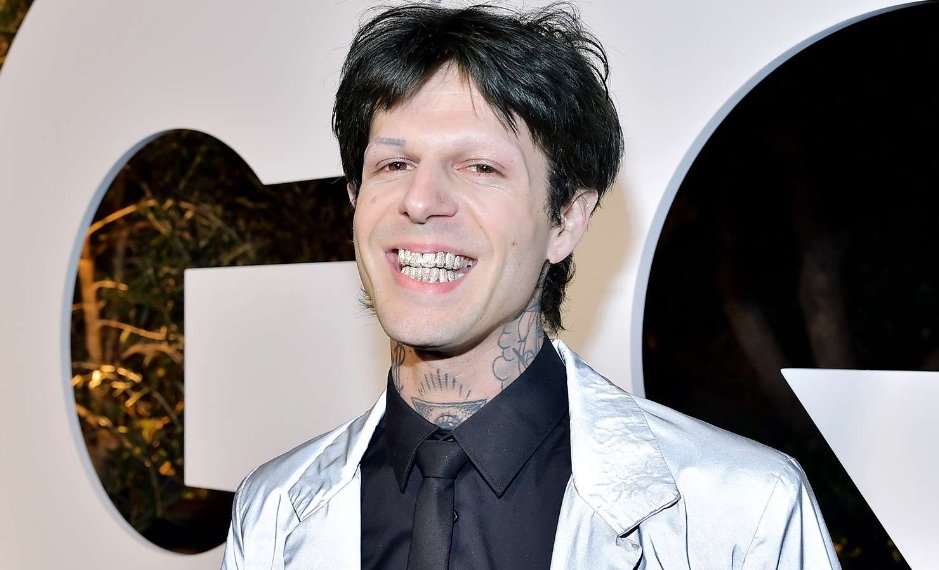 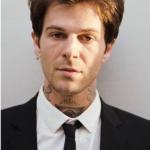 Jesse Rutherford is an American singer-songwriter and actor who is well-known for being the lead vocalist of the alternative rock band "the Neighbourhood" which was formed in 2011. The band is composed of vocalist Jesse Rutherford, guitarists Jeremy Freedman and Zach Abels, and bassist Mikey Margot. After releasing two EPs, "I'm Sorry..." and "Thank You", the Neighbourhood released its first full-length album "I Love You". Its second album, "Wiped Out!" was released on October 30, 2015, and the self-titled third album was released on March 9, 2018.

On February 22, 2022, it was reported that the band are taking a hiatus. On November 10, 2017, Rutherford released his debut solo studio album, "&", containing 11 tracks with no features. On April 2, 2019, he announced a second solo album called "GARAGEB&" which was released on April 12, 2019. Alongside his band colleagues, he wrote the number-one Billboard Alternative Songs hit "Sweater Weather", which was certified nine-times platinum in the US in 2022. He is also known to his fans as Jesse, and Chip Chrome.

What is Jesse Rutherford Famous For?

What is Jesse Rutherford's Birthplace?

Jesse Rutherford opened his eyes for the first time in this world on 21st August 1991. His place of birth is in Newbury Park, California, U.S. His born name is Jesse James Rutherford. His nationality is American and he belongs to the American-White ethnicity. The singer has not disclosed the details about his parents in the media. He cut his 31st birthday cake on August 21, 2022. He used to work at several clothing stores and used to change clothes five times a day during his younger days. Since he was young, he has been involved in the entertainment industry.

What was the career of Jesse Rutherford? 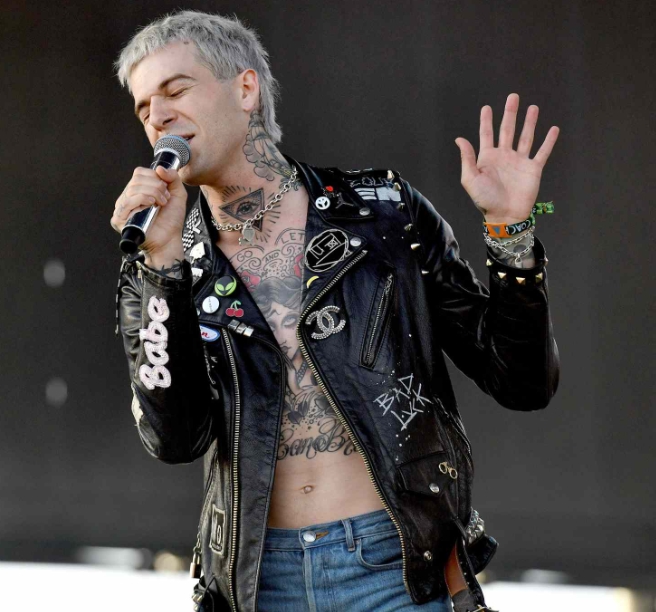 How much is Jesse Rutherford's Net Worth?

Jesse Rutherford is a singer, songwriter, and actor who has made a huge sum of money from his professional career. The net worth of Jesse Rutherford is estimated to be $4 million as of 2022 whereas his exact salary and career earnings are still to get unfold yet. His source of welath comes from the music industry and he is living a lavish lifestyle. He has also bought cars and a lovely mansion from the money that he accumulated from his career work.

Who is Jesse Rutherford's Girlfriend?

Jesse Rutherford is reported to be in a relationship with fellow singer Billie Eilish since late October 2022 but he has not spoken any details regarding their affairs. Billie was photographed making out with Jesse Rutherford in Los Angeles, seemingly confirming dating rumors.

Everything To Know About Billie Eilish

Billie Eilish went on to talk herself about dating Rutherford in her Vanity Fair Same Interview, the Sixth Year video. “Yeah, I do [have a boyfriend now]. And it’s really cool, and I’m really excited, and I’m really happy about it,” she said in an interview conducted in October 2022. Dating rumors between them arise as Billie was seen out eating with Jesse shortly before photos of them kissing surfaced. Eilish and Rutherford also made their event debut on November 5, 2022, at the 11th Annual LACMA Art + Film Gala. It seems the duo is in a relationship and they are enjoying their present life a lot. 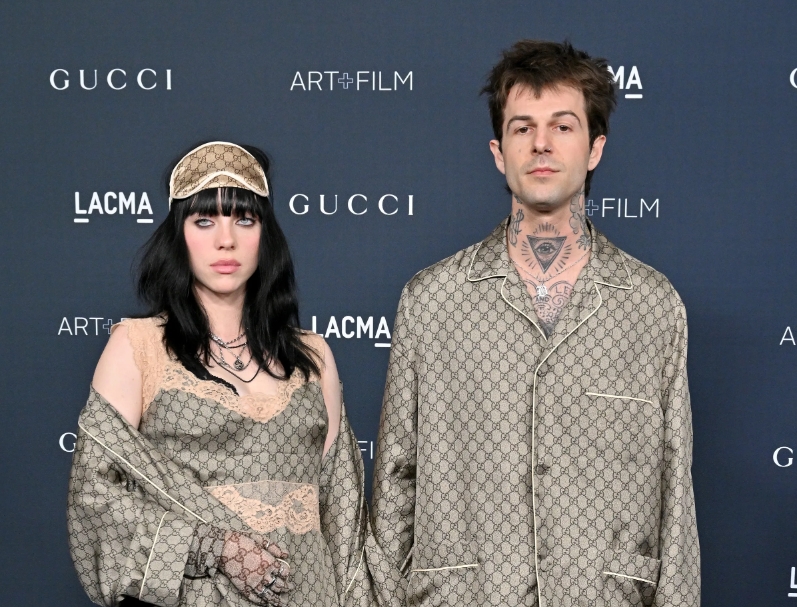 Rutherford was in a love relationship with Devon Lee Carlson. Devon is a model and co-founder of Wildflower Cases. Their relationship began in early 2015 and ended in 2021 as per sources. They broke up after six years of their happy relationship. In November 2021, multiple sources claimed the couple had split after 6 years of dating. The breakup was confirmed by Carlson in September 2022 on the Call Her Daddy podcast. Jesse and Devon were also selected "2019's most 2019 couple" by GQ. In 2020, the pair collaborated with Marc Jacobs to create a Valentine's Day limited-edition T-shirt. It sold out within minutes.

How tall is Jesse Rutherford?

Jesse Rutherford is a handsome singer with amazing vocals and a nice personality. He has a standing height of 6 feet and his body weight consists of 75 Kg. His hair color is dark brown and he often dyes his hair. He has inked a lot of tattoos over his body. He has a pair of black eyes. Overall, he has got a helathy body with a charming smile. His body type is slim.

Trivias About Jesse Rutherford You Need To Know.

Where was Jesse Rutherford born?

What is the color of Jesse Rutherford's hair?

What is the color of Jesse Rutherford's eye?

What is the net worth of Jesse Rutherford?

The net worth of Jesse Rutherford is $4 Million.

What is the salary of Jesse Rutherford?