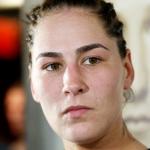 Jessica Jo-Anne Eye, popularly known as Jessica Eye is an American professional mixed martial artist. Eye is currently signed to the UFC and fights under the flyweight division. She started her amateur career in 2008 and made her professional debut with the North American Allied Fight Series in 2010. She competed in Bellator Fighting Championships from 2011 to 2013. As of November 2021, she is ranked at No. 3 in the UFC women's flyweight rankings. She previously reached no. 1 in December 2018.

What is Jessica Eye Famous For? 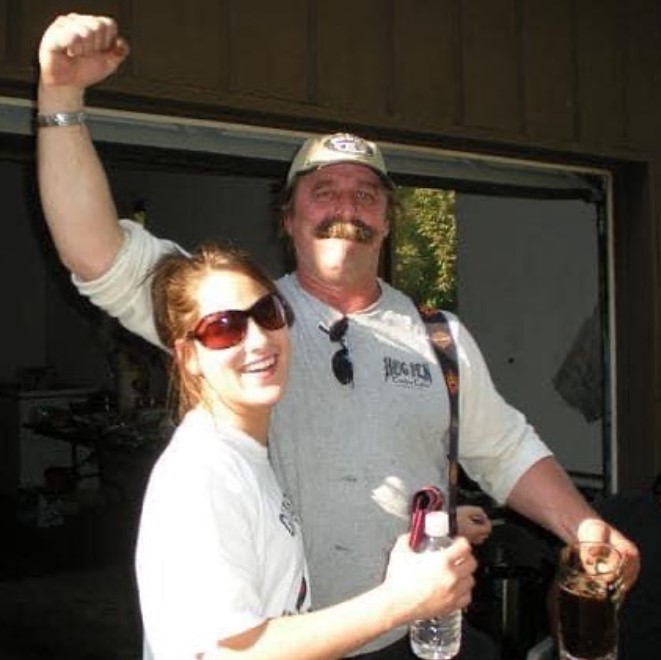 Where is Jessica Eye From?

Jessica Eye was born on 27 July 1986. Her birth name is Jessica Jo-Anne Eye. Her birth place is in Rootstown, Ohio in the United States. She holds an American nationality. She belongs to white ethnicity and her religion is Christianity. She was born to her father, Randy Eye, and her mother, Colleen Eye. She has two half-sisters, Jennifer Carlisle-Brunner and Heather Carlisle-Hunter, and a brother, Randy Miles. Following her parents' divorce, she moved with her mother to the Washington D.C. suburbs of Virginia.

She briefly attended elementary school in Virginia. She returned to Ohio where she grew up in Cuyahoga Falls. She graduated from Rootstown High School and Maplewood Career Center in 2005. She later attended the University of Akron but never completed her graduation. 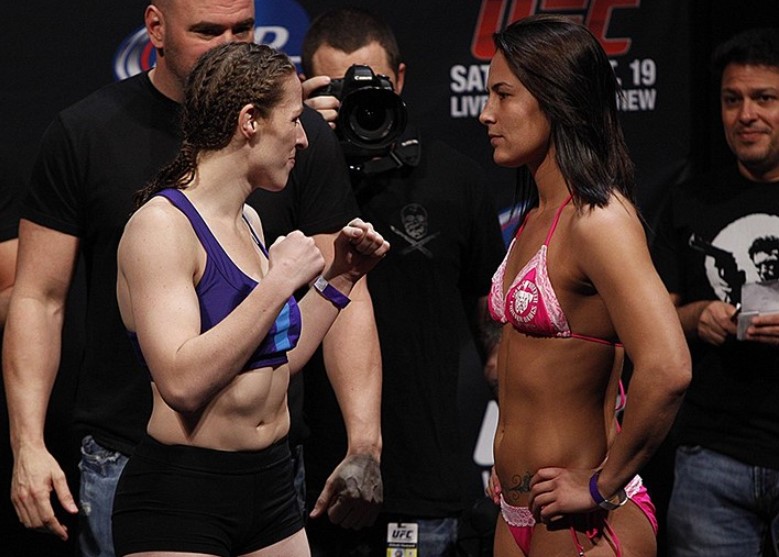 Who is Jessica Eye Husband?

Jessica Eye is reportedly unmarried. She has maintained a low profile regarding her personal life. It is not clear whether she is married or not. Information about her personal life, relationships, husband, and children will be updated here.

How Tall is Jessica Eye?

Jessica Eye stands at the height of 1.68 m i.e. 5 feet and 6 inches tall. She has a body weight of around 126 lbs i.e. 57 kg. She has an athletic body build. She has a reach of 66 inches. Her eye color is dark brown and her hair color is also dark brown. Her sexual orientation is straight.

What is Jessica Eye Net Worth?

Jessica Eye earns from her professional career as a mixed martial artist. She currently competes in the UFC, signed in 2013. She makes her income from contracts, purses, and bonuses. Her net worth is estimated at around $2 million.