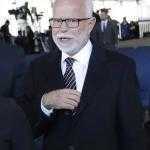 James Orsen Bakker, popularly known as Jim Bakker is an American televangelist and entrepreneur. He is also a convicted fraudster. He hosted evangelical television programs, The PTL Club between 1974 and 1987d. He was then convicted and imprisoned for accounting fraud felony charges. He later returned to televangelism with the show, The Jim Bakker Show. As an author, he has written several books.

The state of Missouri filed a lawsuit against Bakker in 2020 for selling fake coronavirus cures.

What is Jim Bakker Famous For?

Where was Jim Bakker Born?

Jim Bakker was born on 2 January 1940. His birth name is James Orsen Bakker. His birth place is in Muskegon, Michigan in the United States. He holds an American nationality. He was born to a father, Raleigh Bakker, and a mother, Furnia Lynette "Furn" Irwin.

He attended North Central University. He worked in the Young-Quinlan department store in Minneapolis. He had married fellow student, Tammy Faye LaValley in April 1961. He along with his wife left college to become evangelists. 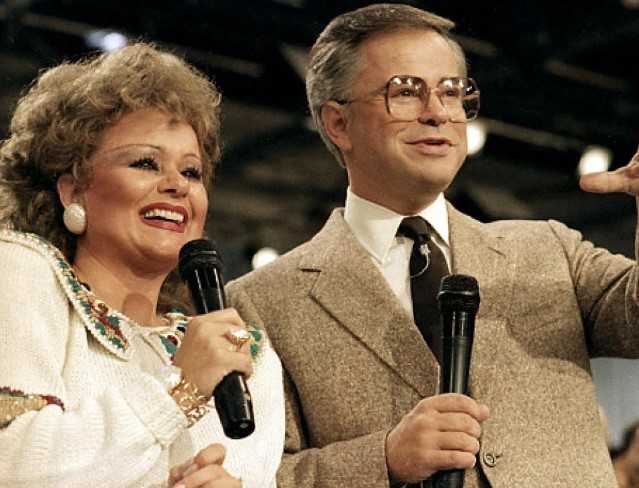 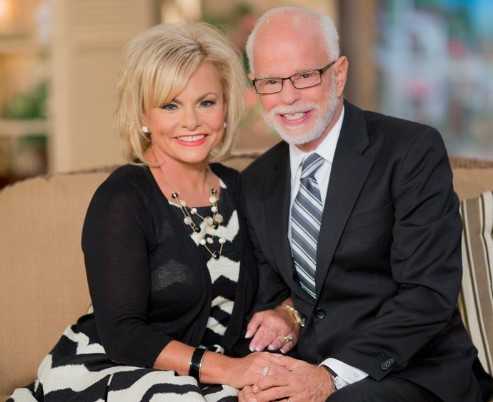 Who is Jim Bakker Married to?

Jim Bakker is a married man. He is married to former televangelist Lori Beth Graham. The couple got married on 4 September 1998. They had met only 50 days prior. The couple adopted 5 children.

Bakker was previously married to Tamara "Tammy" Faye LaValley. They first met in 1960 while attending North Central University. They got married on 1 April 1961. The couple shares 2 children together, Tammy Sue "Sissy" Bakker Chapman, and Jamie Charles "Jay" Bakker. The couple divorced in March 1992.

How tall is Jim Bakker?

Jim Bakke stands at a height of 1.7 m tall. He has a body weight of 68 kg. He has an average body build.

What is Jim Bakker Net Worth?

Jim Bakker earns from his televangelism career. He promotes and sells emergency survival supplies. He served prison for accounting fraud charges. His net worth is estimated below $1 million.

Trivias About Jim Bakker You Need To Know.