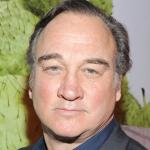 Jim Belushi is an American actor, comedian, singer, and musician, who got recognition for starring on the sitcom, "According to Jim"(2001–2009). Having started his career since 1977 joining the Second City comedy troupe, Belushi has managed to establish himself in the world of entertainment and has appeared in several television shows including "Saturday Night Live"(1983–1985), "Wild Palms"(1993), "Aaahh!!! Real Monsters"(1994–1997), and "Twin Peaks"(2017).

Well established in Hollywood in his own right, Jim Belushi is also recognized as the younger brother of comic actor John Belushi and father of actor Robert Belushi.

Belushi also has served as a spokesman for Savient Pharmaceuticals' educational campaign "Check Out Your Gout". On August 20, 2020, he said that his late brother, John Belushi, who died at 33 of a cocaine and heroin overdose, would have been alive if he had been a pothead.

What is Jim Belushi Famous for? 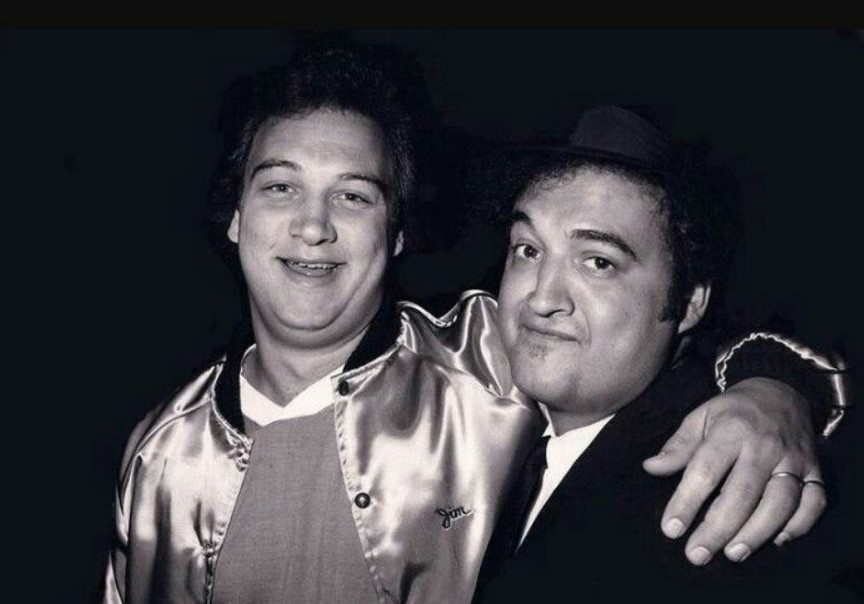 Where was Jim Belushi Born?

Jim Belushi was born on June 15, 1954, in Chicago, Illinois, United States. His birth name is Jim Belushi. His nationality is American. Belushi belongs to White ethnicity while Gemini is his zodiac sign.

Jim was born as the second youngest son to Albanian immigrant parents, Adam Anastos Belushi(father) and his wife Agnes Demetri Samaras(mother). His father, Adam was an Albanian foreigner while his mother, Agnes was the little girl of Albanian outsiders.

Born in a middle-class family, Jim was raised in Wheaton, a Chicago suburb, along with his three siblings: older brother John, older sister Marian, and younger brother Billy.

Jim attended Wheaton Central High School, during which one of his high school teachers convinced him to participate in school plays after seeing his improvisational skills while making speeches. He soon signed up for the school's drama club and choir after realizing that he loves acting.

After graduating from Wheaton Central High School, Belushi attended the College of DuPage and eventually got transferred to Southern Illinois University from where he graduated with a degree in Speech and Theater Arts. 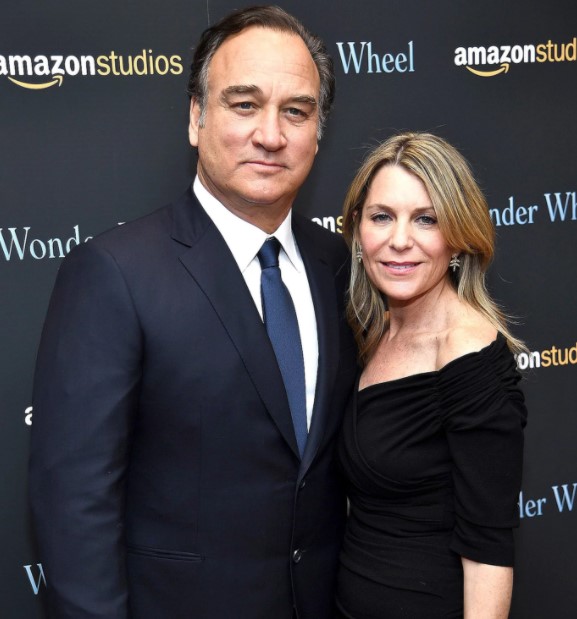 Who is Jim Belushi Married to?

Jim Belushi has been married three times to date. Belushi's first marriage was with Sandra Davenport, with whom he got married on May 17, 1980. They welcomed their first and only son together named Robert James, an actor on October 23 the same year. However, after 8 years of their marriage, they got divorced.

Two years later, in 1990, he got married to his second wife, Marjorie Bransfield, a former actress, but their marriage lasted only for 2 years till 1992. 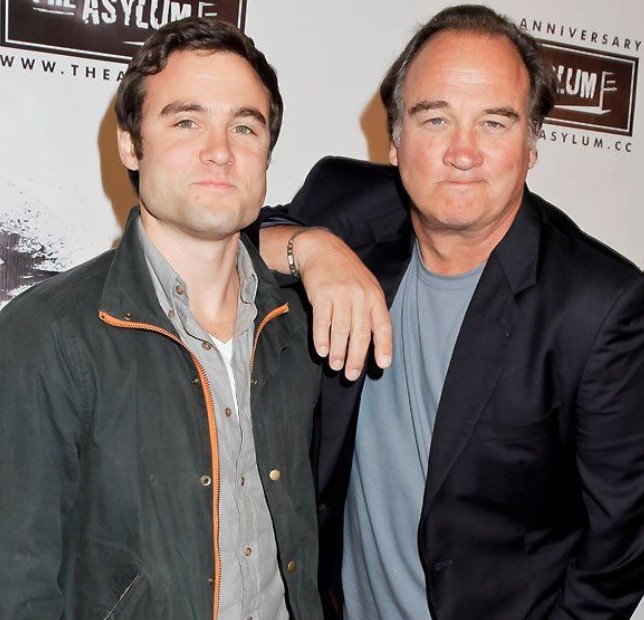 Besides, he had a legal battle and publicized feud with his neighbor, actress Julie Newmar as a result he fields a $4 million lawsuit against Newmar in 2004. However, they ended the feud in 2006 and later he invited Newmar to guest-star on "According to Jim". 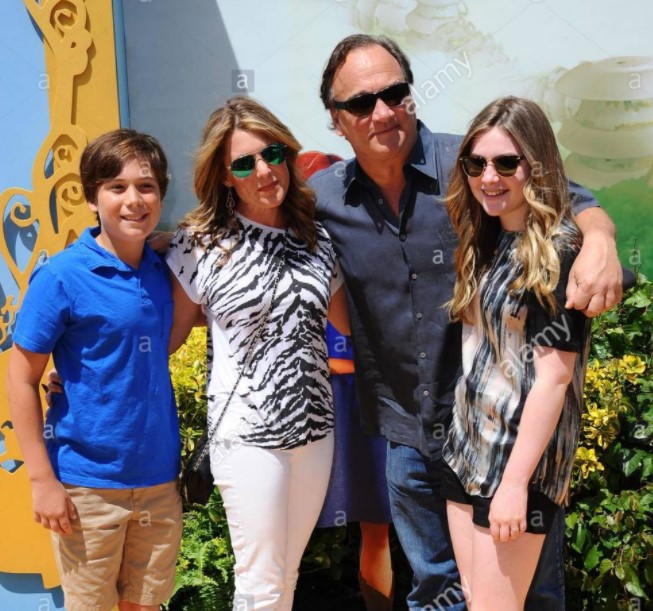 What is the Net Worth of Jim Belushi?

Jim Belushi has quite good earnings from his professional career as an actor and comedian. Having started his career since 1977 at the age of 23, Belushi has come up a long way leading as one of the personalities in the world of movies.

With all of his works for over 35 years now, Belushi has undoubtedly a net worth in million worth which is estimated to be around $50 million.

How Tall is Jim Belushi?

Jim Belushi is a good looking man in his 60s. With his hysteric common sense and charming personality, Belushi has managed to win several hearts all around the US. He stands tall with a height of 5ft. 11inch.(1.80m) while his body weighs around 90kg(200 lbs). He has a fair complexion with average body build, black hair, and light brown eyes.