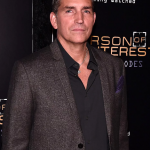 James Patrick Caviezel Jr., excellently known as Jim Caviezel is an American film and television actor. He is well recognized for his portrayal of Jesus Christ in "The Passion of the Christ" (2004) and for starring as John Reese on the CBS series "Person of Interest" (2011-2016). He was a basketball star in high school until a foot injury derailed his professional aspirations. He debuted in the 1991 film "My Own Private Idaho" as an Airline Clerk whereas his other notable roles include Slov in "G.I. Jane" (1997), "Private Witt in The Thin Red Line" (1998), Detective John Sullivan in "Frequency" (2000), Edmond Dantes in "The Count of Monte Cristo" (2002), Willard Hobbes in "Escape Plan" (2013), and Bob Ladouceur in "When the Game Stands Tall" (2014). Besides being an actor, Jim is also an occasional car racer. His fantastic ability to play a variety of characters, especially the ones that undergo extreme pain and torture, had once led to his acting coach John Kirbyaddressing him as a spiritual center. Additionally, Caviezel starred in the 2020 thriller film "Infidel" as Doug Rawlins.

Jim Caviezel delivered a bizarre speech to a QAnon conference, repeating word-for-word Mel Gibson's famous battle cry from "Braveheart". Mr. Caviezel was speaking at the For God & Country: Patriot Double Down convention held in Las Vegas, where he claimed there was an ongoing religious war between Satan and liberal values. He went on share familiar QAnon themes about child sex trafficking and religion.

"We must fight for that authentic freedom and live my friends. By God, we must live and with the Holy Spirit as your shield and Christ as your sword may you join Saint Michael and all the other angels in defending God and sending Lucifer and his henchmen straight back to hell where they belong," he told the audience. He ended the speech to thunderous applause with the QAnon motif that the "storm is upon us". 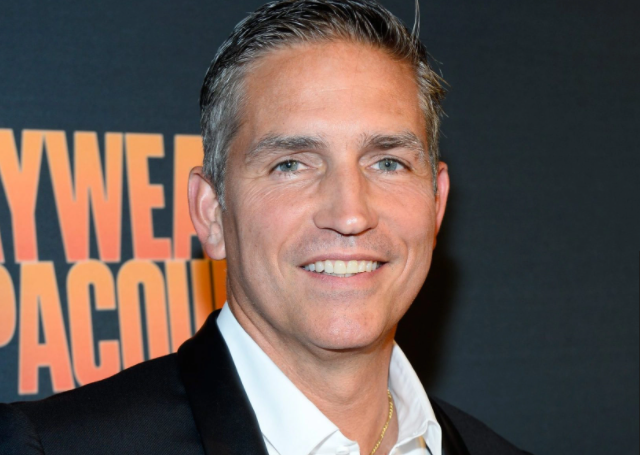 What is Jim Caviezel Real Name?

Jim Caviezel was born on 26th September 1968 with the real name of James Patrick Caviezel Jr. in Mount Vernon, Washington, U.S. He is of American nationality and he belongs to a mixed ethnic background as his father is of Slovak and Swiss descent, while his mother is Irish. Likewise, his religion is Catholic and his race is white. Jim has celebrated his 53rd birthday as of 2021 and as per his birthdate, his zodiac sign is Libra. He is the son of Margaret Caviezel (mother), a homemaker and former stage actress, and James Caviezel (father), a chiropractor. He has a younger brother, Timothy, and three sisters, Ann, Amy, and Erin.

Regarding Jim's education, he was offered a scholarship to study acting at New York's Juilliard School in 1993, but he turned it down to portray Warren Earp in the 1994 film "Wyatt Earp".

What does Jim Caviezel do for a living? 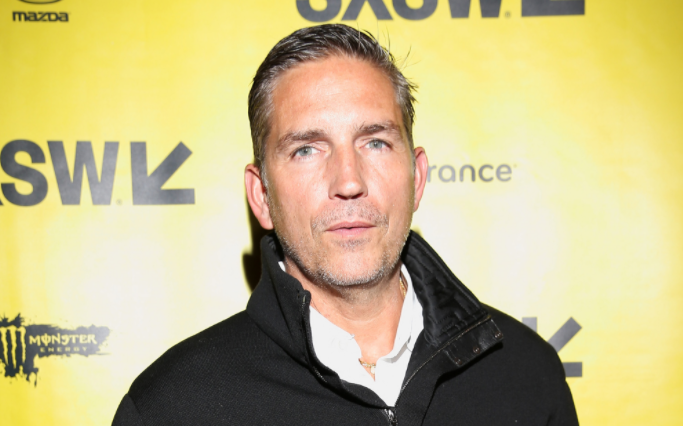 To whom Jim Caviezel was Married?

Jim Caviezel is a married guy. He tied a knot with Kerri Browitt, a high school English teacher in 1996. The pair met on a blind date set up by Kerri's sister in 1993 and eventually got married three years later. Before marrying her husband, Kerri was a successful basketball player and was part of the women's basketball team WWU Vikings while attending Western Washington University (WWU). They have adopted three children (Lyn Elizabeth Caviezel, Bo Caviezel, and David Caviezel) from China who had cancer. There's much love between the two and hope it will remain as same as in the future too. Concerning Jim's sexual orientation, he is straight. 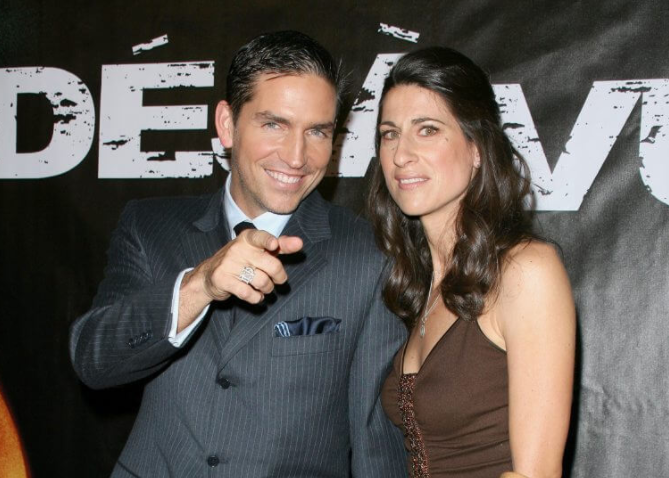 What is the Net Worth of Jim Caviezel?

Jim Caviezel is a versatile guy who has a net worth of $25 million as of 2021. He also earns a fine amount of salary which is around $125 Thousand Per Episode. He is among those few individuals that have such a wide range of experience and remains true to whatever he embarks on. Jim has gained a considerable amount of money from his profession as his major source of income is from his acting career.

How tall is Jim Caviezel?

Jim Caviezel is 6 ft 2 in / 188 cm tall and his body weighs around 157 lb / 71 kg. He has good-looking dark brown hair and blue eyes color. His heart-warming smile, his entire demeanor, and his gradual escalating popularity in the industry make him the perfect catch. In addition, Jim's body build type is average.

Trivias About Jim Caviezel You Need To Know.