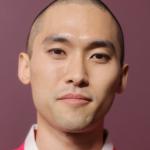 Jin Ha is an American actor who is best known for his roles in the TV series "Devs" and "Love Life". In the American drama television series "Pachinko," Jin plays the lead character of Solomon Baek, which launched on Apple TV+ on March 25, 2022. He played the role of Aaron Burr in "Hamilton: An American Musical" in 2018. He made his acting debut in 2016 by appearing in "Troilus and Cressida with Shakespeare in the Park".

What is Jin Ha famous for? 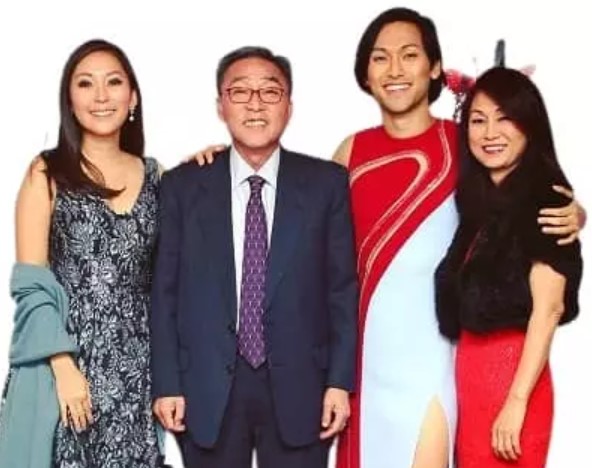 Where was Jin Ha born?

Jin Ha was born on June 19, 1994, in Seoul, South Korea. His birth name is Jin Ha. He holds an American-Korean nationality. His ethnicty is Asian while Gemini is his zodiac sign.

He was born as the youngest child of Ha Young-ho(father) and Lea Min(mother). He has an elder sister, Jeein Ha. When he was 8, his family moved to Connecticut, United States due to his father's transfer.

Jin was raised in Connecticut along with his sisters. He did his schooling at Choate Rosemary Hall. He then joined Columbia University. Later, he studied East Asian languages and cultures and got graduated in 2013.

He had a passion for acting and wanted to make it his career since he was a youngster. His parents' unconditional support for him was unshakeable. So he went to the New York University Tisch School of the Arts and graduated later. 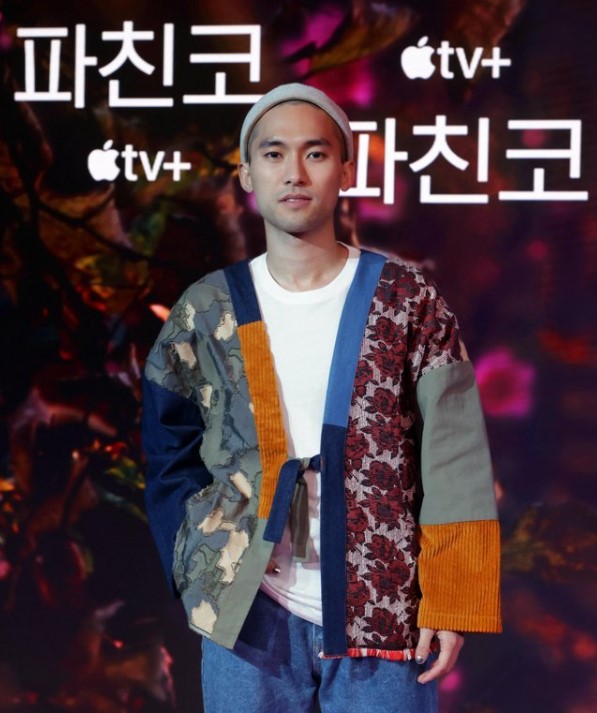 Who is Jin Ha's girlfriend?

Jin Ha is currently single. He has kept his personal life under wraps. He appears to be more concerned with his professional life than with his personal. He is presently based in New York. He is also an adventurous individual who enjoys traveling with his pals. Besides, he also had a Tumblr account, which he removed on March 26, 2022, after apologizing for his decade-old writings on his old Tumbler site "My'Korean Flowers in Bloom," which contained candid images of older Korean ladies with sexually inappropriate captions.

How much is Jin Ha worth?

Jin Ha has earned a good amount of money from his profession as an actor. He began his career in 2016, and since then, he has progressed to become a well-known American-Korean actor. He has earned a lot of money through acting in many films and television programs. Jin's net worth is expected to be $700k in 2022, based on all of his earnings.

How tall is Jin Ha?

Jin Ha is an attractive man with a well-kept athletic body physique in his late 20s. He has a fair complexion with black hair and a pair of black eyes. He stands tall with a height of 5ft 9inches(1.77m) and has a bodyweight of 71kg(157 lbs). His shoe size is 7(US).