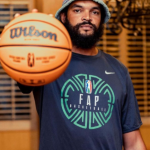 Joakim Simon Noah is a French-American former professional basketball player who is excellently known as Joakim Noah. He is well recognized for his high-energy plays, mainly on the defensive end. Noah earned a spot on the NBA All-Defensive Second Team in 2011 and the All-Defensive First Team in 2013. He is a two-time NBA All-Star and was named to the All-NBA First Team in 2014 when he also was named the NBA Defensive Player of the Year. Prior to his NBA career, he led the University of Florida to two straight NCAA Championships in 2006 and 2007. He has won many titles and has represented France in international competitions. Considered a four-star recruit by Rivals.com, he was listed as the No. 19 power forward and the No. 75 player in the nation in 2004. Moreover, Noah announced his retirement in March 2021.

Joakim Noah is at peace with walking away from the game

Joakim Noah sat down with reporters to discuss walking away from the game, fatherhood, and lessons learned from both Tom Thibodeau and Billy Donovan. "My days are great," Joakim Noah was saying before Thursday night's game with the New York Knicks. "A lot less anxiety. I sleep a lot better. I'm getting married this summer; I'm really excited about that. I take my kids to school. It's a slower pace. But I love it. I have a lot of things, I have a lot of purposes. I work with my foundation. I'm really excited to be able to come back to Chicago and do some things to help here. Work with the Bulls on some initiatives to do well here. Do some things for the kids. I'm working closely with NBA Africa as well, watching the development of basketball over on the continent, working with Luol (Deng). And that's something I'm really proud of as well. So I feel like basketball, especially the Bulls, have given me an unbelievable platform, and now I'm able to move to the next step."

"It's very special to be able to share this with my old teammates and my family and have some closure and just appreciate the great memories," Noah said. "It's just a great feeling just to see my dad with a smile on his face, my mom with a smile on her face, and my kids. My kids didn't get to see me play here, and these were really special times, so I'm just really happy (to have) a moment." "Obviously, I miss the competition and I miss the locker room," said Noah. "But when your body tells you it's time to go, it's time to go. So you have to be honest with yourself. I shot every bullet in my gun and I have no regrets. I gave it everything I got. And you know what, yesterday it felt great to just spend some time with teammates I hadn't seen in a long time, and I feel like that is what it's all about. Being able to talk about the memories and the good times, the hard times". 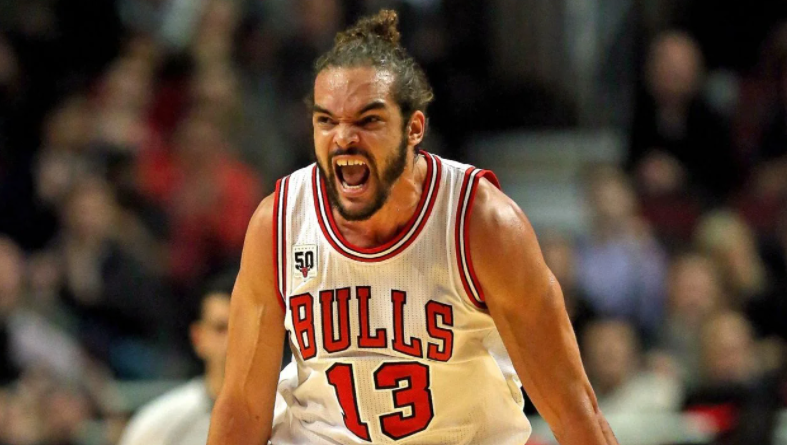 What is Joakim Noah Real Name?

Joakim Noah opened his eyes for the very first time on 25th February 1985 with the real name of Joakim Simon Noah in New York City, New York, United States. He is of French-American nationality and belongs to mixed ethnicity. He holds three citizenship cards; American, Swedish, and France citizenship. Similarly, his religion is Christian and his race is white. Joakim has celebrated his 36th birthday as of 2021 and as per his birthdate, his star sign is Pisces. He was born to French singer and former world No. 3 tennis player Yannick Noah (father), winner of the French Open in 1983, and Cecilia Rodhe (mother), Miss Sweden and fourth runner-up at Miss Universe 1978. His grandfather Zacharie Noah was also a Cameroonian professional football player, winner of the Coupe de France in 1961. He has three siblings one brother named Joalukas Noah and two sisters named Yelena Noah and Jenaye Noah.

How was the basketball career of Joakim Noah? 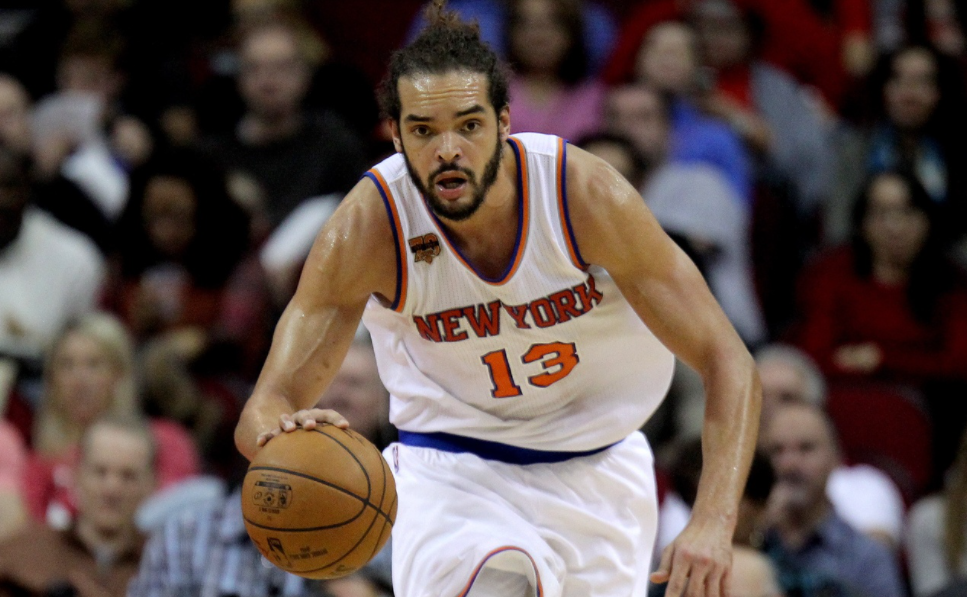 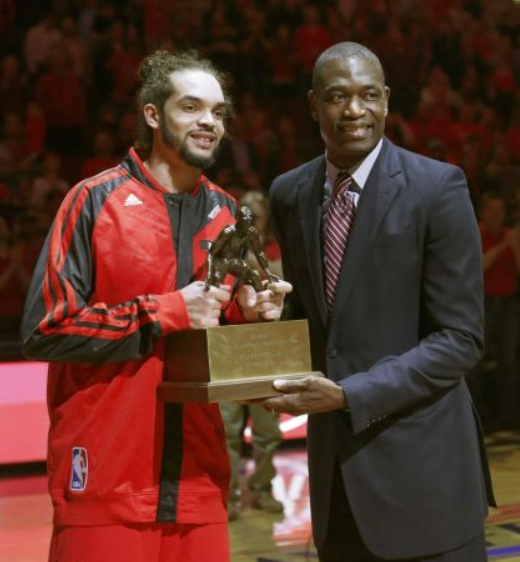 Who is Joakim Noah Dating?

Joakim Noah is an unmarried basketballer. He became engaged to Victoria's Secret model Lais Ribeiro in September 2019 at Burning Man. The couple began dating in July 2018. They are having a blissful life sharing lots of love with each other and they are very less likely to get separated. Hope soonly, the pair will be seen as a husband and wife. Concerning Noah's sexual orientation, he is straight. 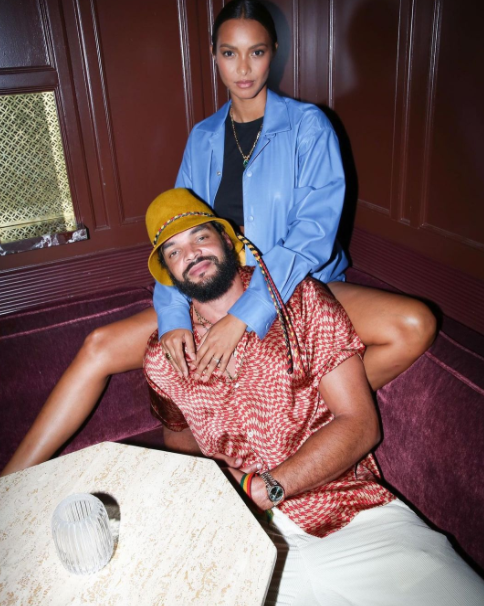 Furthermore, Noah founded the "Noah's Arc Foundation" to help engage children with positive self-expression through arts and sports in 2010, with his mother. The foundation has a special focus on at-risk youth in Chicago. As a registered United Nations non-governmental organization (NGO), in 2015 the Foundation was granted special consultative status to the United Nations Economic and Social Council (ECOSOC). 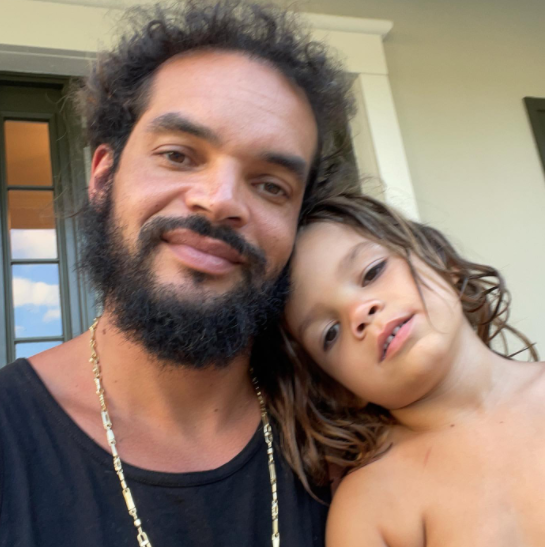 How much is Joakim Noah Net Worth?

Joakim Noah is a versatile guy who has a net worth of $50 million as of 2021. He earns a fine amount of salary which around $13.4 million annually. Noah is living a lavish and luxurious lifestyle with his fabulous wealth. He also has super sports car collections. He has earned his wealth from his career of basketball playing career. He has signed several contracts with different teams, which has helped him earn this much.

What is the Height of Joakim Noah?

Joakim Noah stands at a tall height of 6 ft 11 in (2.11 m) with a balanced bodyweight of 232 lb (105 kg). He has long dark brown hair and eyes color. Noah definitely has emerged as another teen sensation in the scene. In addition, his body build type is athletic.

Trivias About Joakim Noah You Need To Know.