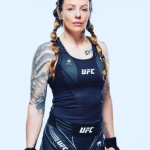 What is Joanne Wood Famous For?

Where is Joanne Wood From?

Joanne Wood took birth on 23rd December 1986 in Irvine, Scotland, United Kingdom. She celebrated her 35th birthday as of 2021. She holds Scottish nationality and her ethnicity is Scottish-White. She follows Christianity religion and her zodiac sign is Capricorn. Her real name is Joanne Calderwood. She was born to her mother, Jeanette Calderwood whereas her fathers' detail is still to get disclosed yet. She grew up with her brother whose name is still a mystery. Joanne's educational details are unavailable at a moment. 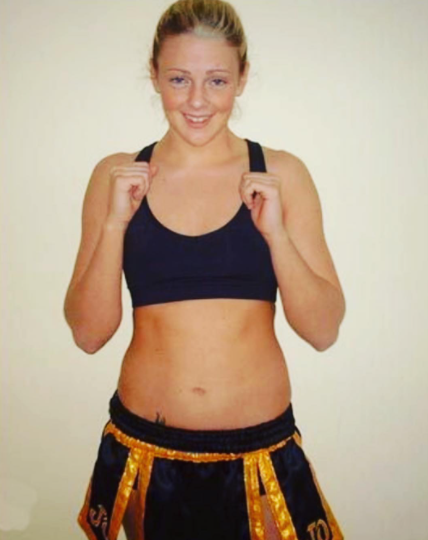 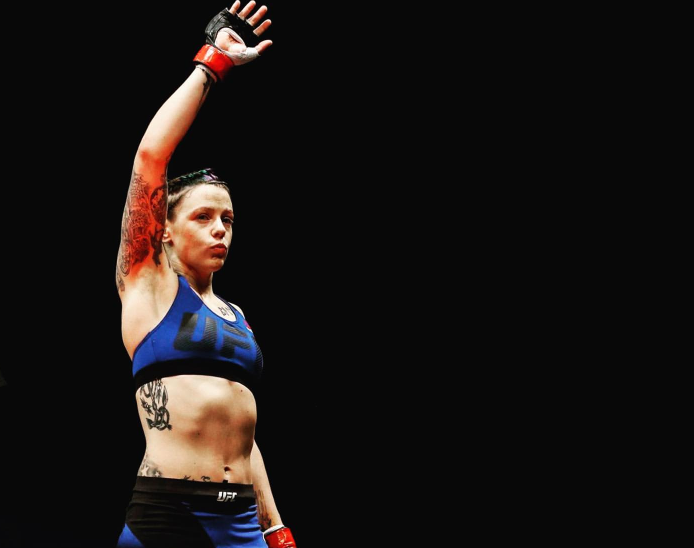 n a women’s flyweight bout on the main card, Joanne Wood and Alexa Grasso meet Saturday at UFC on ESPN 33 at Nationwide Arena in Columbus, Ohio. Joanne Wood lost to Alexa Grasso in the bout. Alexa Grasso picked up a personal milestone at UFC Columbus. The flyweight contender scored the first submission victory of her career on Saturday with a rear-naked choke that forced Joanne Wood to tap in the first round of their contest. This is Grasso’s third straight win since moving up to the flyweight division. Grasso scored an early takedown off of a Wood kick and looked to work from inside guard, but Wood was active on defense and the position led to a stalemate. Wood worked to get the fight back to the feet, then had success with her expert muay Thai technique that allowed her to control the range and score from distance. Wood threw a spinning elbow that glanced Grasso’s head. Unfortunately for Wood, it may have also led to her downfall. It was the first submission for Grasso (14-3) in 17 pro bouts and her first finish since a TKO of Alida Gray in December 2014. On the other side, Wood (15-8) loses for a third straight time and has now lost four of her past five fights.

Everything To Know About Alexa Grasso 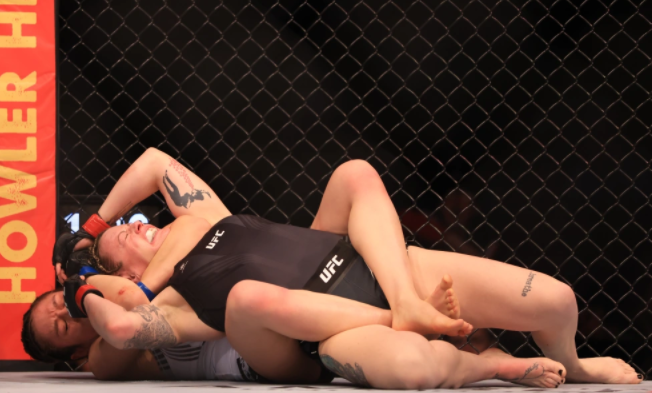 Who is Joanne Wood Husband?

Joanne Wood is a married woman. She tied a knot to her husband, John Wood in October 2021. John Wood is a Syndicate MMA Gym's head MMA coach and also he is the owner of the gym where he works as an instructor. The duo got engaged back in October 2019. She is currently residing in Las Vegas in March 2018, having previously lived and trained in Montreal. Her sexual orientation is straight. Joanne is living a happy life with her spouse. The couple does not have any children as of now. 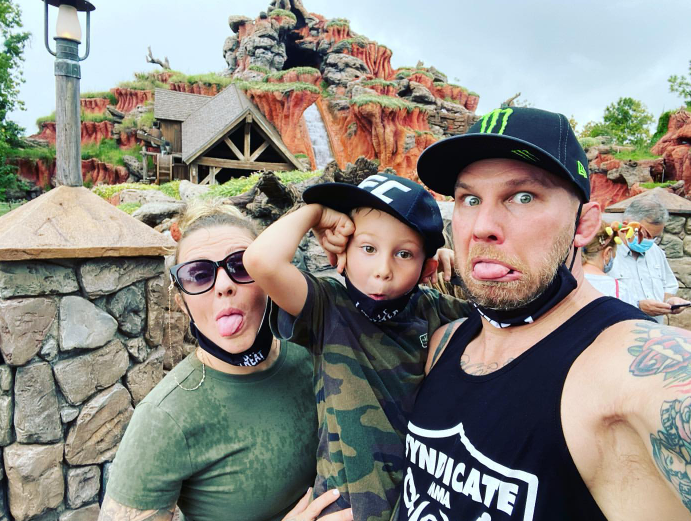 Previously, she was engaged to her former coach James Doolan until 2015. 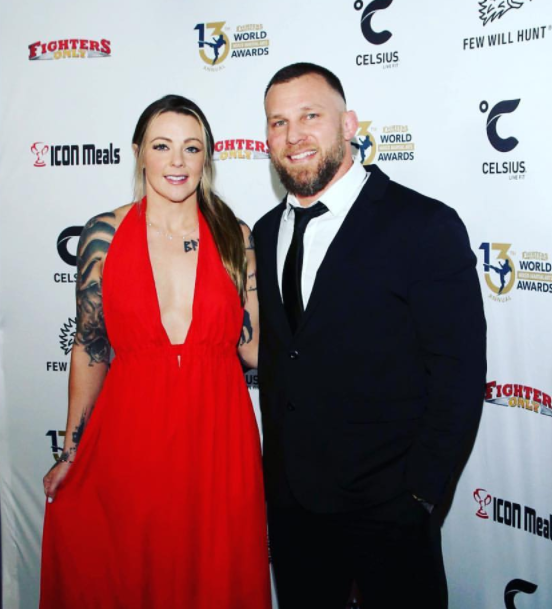 Joanne Wood is an MMA artist and former Muay Thai champion. The net worth of Joanne Wood is estimated to have between in the range of $500K - $1 Million as of 2022. She has been a part of the UFC for almost 7 years.  Her main source of wealth is from her fighting career and she is satisfied with her earnings. She is living a cool lifestyle at present. Competing on Season 20 of The Ultimate Fighter, she was defeated by Rose Namajunas in the quarterfinals. She was awarded a $25,000 Fight of the Season bonus for this bout. Her biggest payday came against Jessica Eye at UFC 257. A unanimous decision win saw her earn an impressive $106,000. As of today, her exact salary is still to get unfold yet as she has not spoken anything about it. She has made career earnings of $739,500 till now. She has also done endorsements for Thorne Health.

How tall is Joanne Wood?

Joanne Wood is a beautiful woman. She stands at the perfect height of 5 feet 6 inches or 1.68 m. Her balanced bodyweight consists of 125 lbs or 57 Kg or 8 st 13 lb. Her other body measurements are still to get unfolded yet. She has a healthy body at present. Her highest reach is 65.5 in or 166 cm. Furthermore, she has beautifully inked tattoos on her body.

Trivias About Joanne Wood You Need To Know.