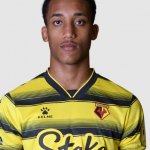 Joao Pedro is a Brazilian professional footballer who is currently playing for Premier League club, Watford. his playing position for the team is forward. Previously, he played with the youth team, Fluminense from 2011 to 2019. On 19th October 2018, Premier League club Watford agreed on a deal to sign Pedro in January 2020 on a five-year contract. He scored his very first goal for Watford in a 1-0 win over Luton Town on 26 September 2020, on his 19th birthday. His shirt number/jersey number is 10 for his current team.

Watford won a great victory over Manchester United by 4-1 at Vicary Road for the Premier League and amplified the crisis in the Red Devils. After dominating in the first stage and gaining the advantage, Claudio Ranieri's team held the pressure in the second half and applied a route with two goals in stoppage time, being a goal by João Pedro, ex-Fluminense.

What is Joao Pedro Famous For? 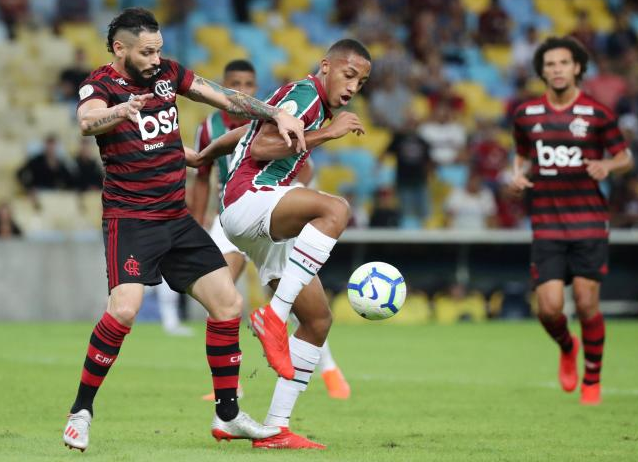 Where is Joao Pedro From?

Joao Pedro was born with the birth name of Joao Pedro Junqueira Jesus on 26th September 2001 in Ribeirao Preto, Brazil which is his birthplace. About his parents, he was born to Flavia Junqueira (mother) and Jose Joao de Jesus (father), more commonly known as Chicao. His father was a professional footballer for Botafogo. Chicao was later jailed for sixteen years in 2002, serving eight, for being an accessory to murder. By the time of Chicao's imprisonment, he and his wife Junqueira separated. His mother later remarried Carlos Junior, who became a part of his life. His stepdad got his bicycle goal tattooed on his hand just before the end of the last season. Joao holds Brazilian nationality and he belongs to a mixed ethnic background. As of 2021, he celebrated his 20th birthday. Libra is his Zodiac sign and he follows the Christianity religion. He has not disclosed anything about his siblings. 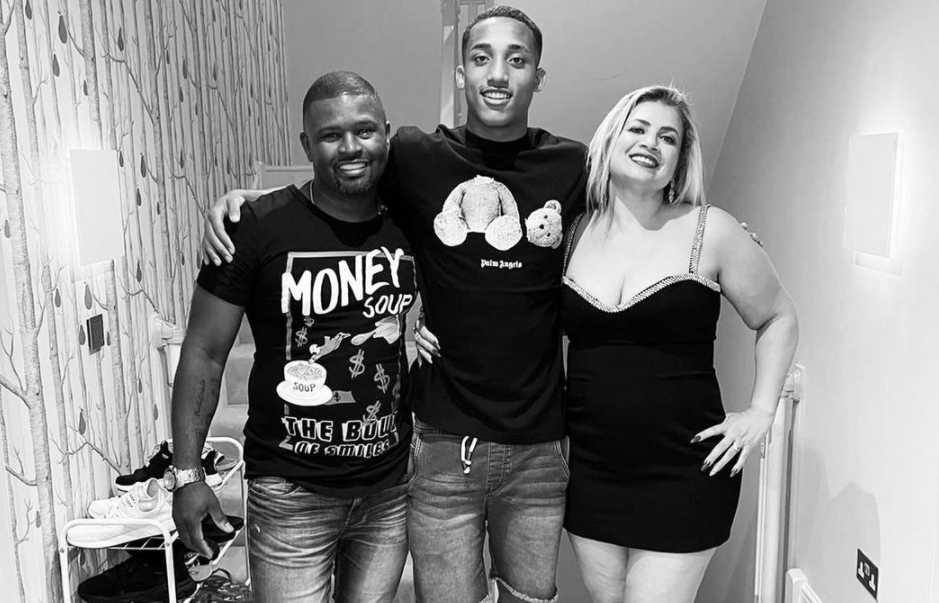 Regarding his education, his mother, Flavia Junqueira, raised him studying at the university in the evening and working in the daytime. 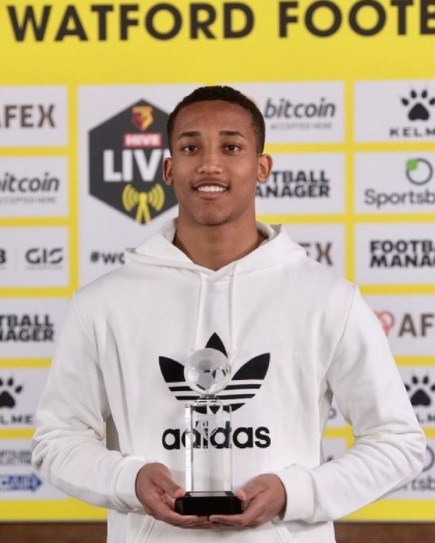 Who is Joao Pedro Wife?

Joao Pedro is a married man. Player Joao Pedro and YouTuber Carol Assis exchanged rings in England, where the two live, on December 18th, 2020. "I have no words for this moment, it was something I've dreamed/imagined my whole life and it's coming true with the best person God could put in my way. A new phase begins and this is just the beginning of a lifetime together. I love you!", wrote the influencer when revealing the wedding in civil surprise to fans of the couple. Since then, Carol has been even more victim of attacks and comparisons with Mel Maia, actress and ex-boyfriend of the English team athlete Watford. The influencer talked about some negative comments she's been getting through Instagram direct messages. "What is it like to marry a boy knowing that his ex is perfect?", asked a netizen to YouTuber, referring to Mel Maia. "There are a lot of bad things, very negative comments, but this affection from new people and from those who have always followed me is what stands out and is what I try to focus on at the moment. So we have to follow. You can't pay much attention to this type of thing because it will always exist. I thank those who have always been with me and who have arrived now. I have received many amazing messages," said Carol in an interview. At present, their relationship status is unknown. His sexual orientation is straight. 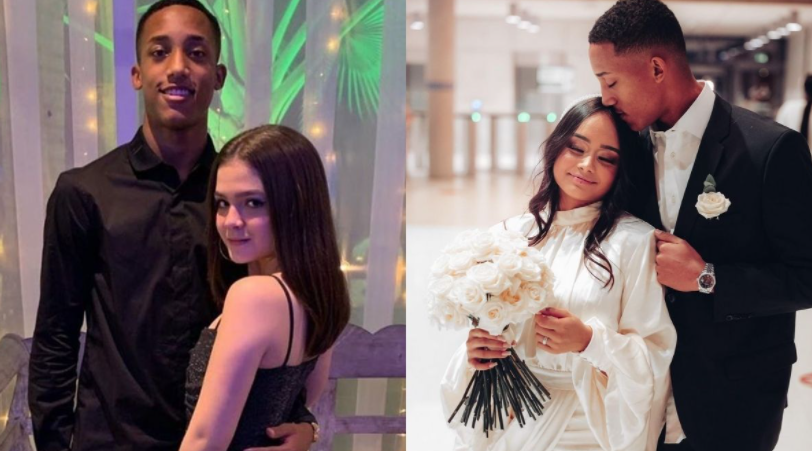 Prior to this, Joao Pedro was in a relationship with his dashing and beautiful girlfriend, Mel Maia. Professionally, Mel Maia is a Brazilian actress. As per the report, a Watford spokesman said: "Both Joao and his girlfriend are acutely aware of both the legality and cultural differences between the UK and Brazil. She has flown back to Brazil, will remain resident there, and has no intention of returning to England until after her 16th birthday". The legal age of consent in Brazil is 14 although it is 16 in the UK. Joao frequently posts photos on social media. He even shared a picture of the pair kissing on a bridge in London. Other images include them embracing in a swimming pool alongside the caption: "You complete me." After they broke up, they have removed the pictures and they have moved on in their life.

How much is Joao Pedro making annually?

Joao Pedro is a professional footballer playing for his current team, Watford. His current contract expires on June 30, 2027. The net worth of Joao is estimated to have £3 Million as of 2021. As per sources, he is making an annual salary of £650,000 at present from his current team and he is making a weekly wage of £12,500. His present market value is €18 Million as of 3rd June 2021 which is his highest market value. Pedro's main source of wealth is from his football career through football contracts, bonuses, and more. He is living a cool lifestyle as of today.

How tall is Joao Pedro?

Joao Pedro is a skilled personality footballer with an athletic body type who stands at the perfect height of 1.82 m or 6 feet. He has a balanced bodyweight of 70 Kg or 154 lbs. Joao maintains his body a lot and he is very conscious about his food intake. He has also an inked tattoo with the word "Predestinado" with his step-father. Overall, he has got a healthy body with a charming smile and a glowing face attracting a lot of people towards him.

Trivias About Joao Pedro You Need To Know.