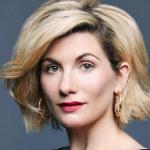 Jodie Whittaker is an English actress who is well recognized for her portrayal of the role Jessie in her feature debut film, "Venus"(2006) for which she even received several nominations. Other of her praised roles include the movies; "Attack the Block" (2011), the "Black Mirror" episode titled "The Entire History of You"(2011), and Beth Latimer in "Broadchurch".

She got her first regular series when she was cast in "Doctor Who" in its 11th season in 2018 which is one of her biggest breakthrough roles ever. However, after appearing on the show for its two complete seasons on July 29, 2021, it was announced that she would be stepping down from the role in its 13th season.

Other of her work include her appearances in "Accused", "The Kid", "The Assets", "Trust Me" and many others. Even so, her popularity has been increasing day by day, she isn't active on social media sites.

What is Jodie Whittaker Famous for?

Where is Jodie Whittaker From?

Jodie Whittaker was born on June 17, 1982, in Skelmanthorpe, West Yorkshire, England. Her birth name is Jodie Whittaker. Her nationality is American. Justice belongs to the White ethnicity while Gemini is her zodiac sign.

Born as the second child and only daughter to her parents; Yvonne Whittaker(mother) and Adrian Whittaker(father), Jodie grew up alongside her siblings in her hometown where she attended Scissett Middle School and then Shelley High School. After her high school graduation, she went on to become a trainee at the Guildhall School of Music and Drama.

She graduated in 2005 with an acting Gold Medal. Growing up, Jodie developed an interest in acting that soon after earning an acting gold medal she went on to make her professional debut the same year. She has since worked in film, television, radio, and theatre. 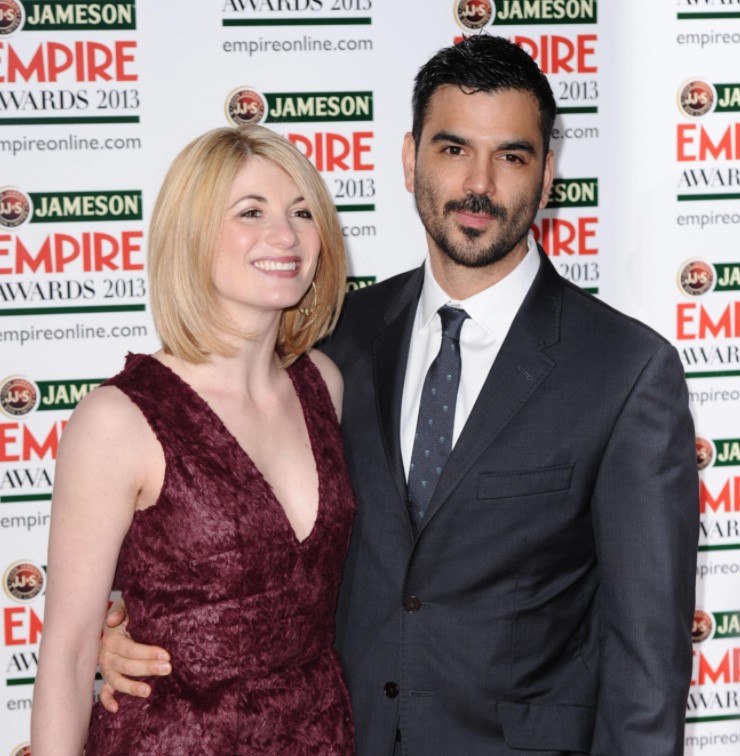 Jodie Whittaker is a married woman. She has been married just for once till date to her husband, Christian Contreras. Christian is also an American actor and writer whom Jodie met for the first time while they were in a drama school.

After dating for years, the couple got married in a "big wedding" in Arizona in 2008. After 7 years of their marriage, the couple welcomed their first daughter in 2015. Their relationship seems to be more stable now that they have been together for over a decade. 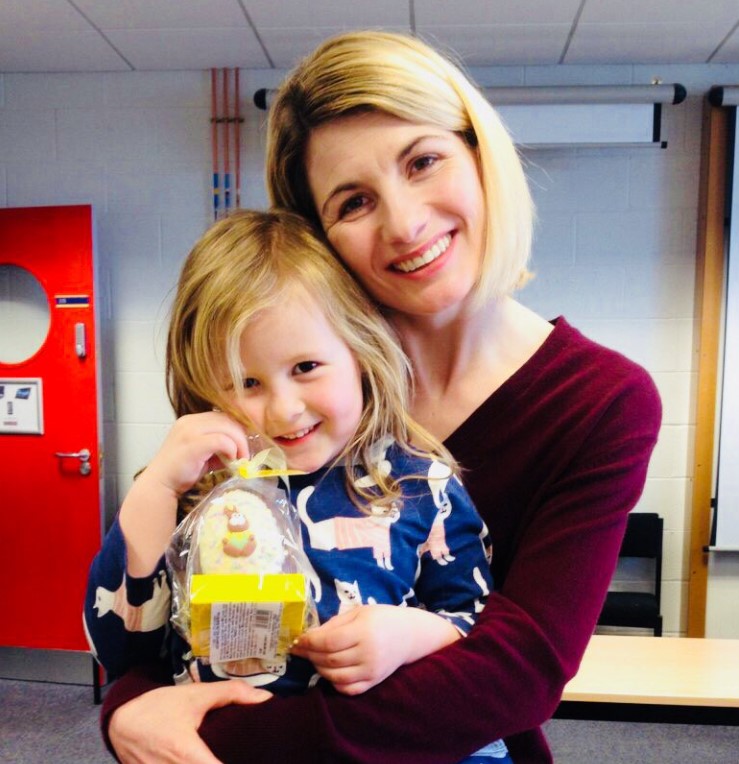 Jodie Whittaker has quite good earnings from her professional career as an actress. Having her career started making debut with "The Storm" in 2005, Jodie has managed to come a long way up becoming one of the popular TV actresses winning several praises especially for her role in "Doctor Who". Her source of income is surely her movies and series. Including her income, Jodie has a healthy net worth estimated to be around $6 million.

Jodie Whittaker is a gorgeous lady with a well-maintained slim body physique in her 30s. She stands tall with a height of 5ft. 5inches.(1.67m) while her body weighs around 52kg. Her maintained body physique has a measurement of around 32-24-33 inches with a bra size of 32B, 5(US) as her dress size, and 8(US) as her shoe size. She has a fair complexion with blonde hair and green eyes.