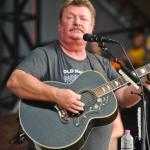 Joe Diffie was an American country music singer and songwriter who had been one of the prominent figures in Hollywood since 1989. He also had won a Country Music Association and a 1998 Grammy Award. He had released altogether 7 studio albums and also had earned five #1 singles, including "Third Rock from The Sun" and "Home". Joe was the first country music artist to have a number-one debut single, "Home" on all three charts.

Diffie was also known for his style which was defined by a neotraditionalist country influence with a mix of novelty songs and ballads. On March 29, 2020, Diffie died at the age of 61 due to COVID19.

What was Joe Diffie Famous for?

Where was Joe Diffie Born?

Joe Diffie was born on December 28, 1958, in Tulsa, Oklahoma, United States. His birth name was Joe Logan Diffie. His nationality was American. He belonged to White ethnicity while Capricon was his zodiac sign.

Joe was born into a musical family to Joe Riley Diffie(father) and Flora Diffie(mother). Both of his parents were from a musical background, as his mother was a singer while his father used to play guitar and banjo. Following his mother's path, he began singing at an early age, listening to the albums of his father's record collection. 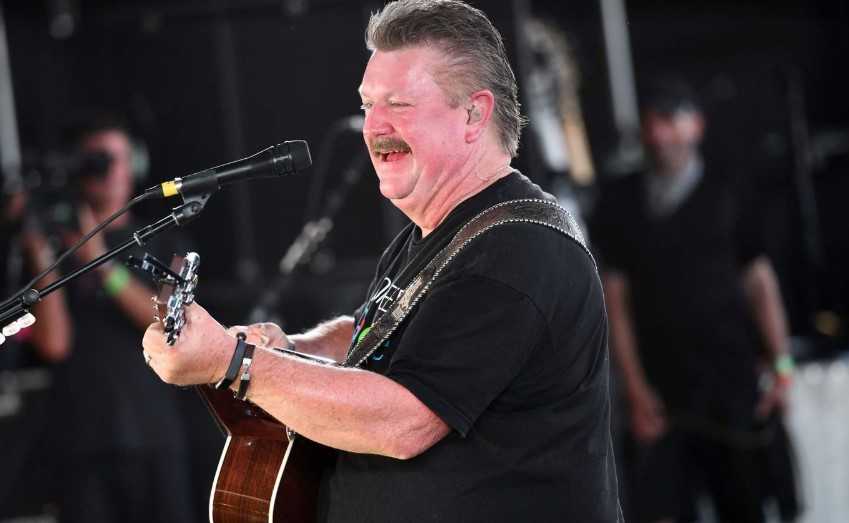 His parents even said that their son, Joe could sing harmony at age 3. His family later moved to San Antonio, Texas, while he was in the first grade, and then to Washington, where he attended fourth and fifth grades and then to Wisconsin.

He attended his high school in Velma, Oklahoma. During his high school, Diffie played football, baseball, and golf, also track running where he was recognized as Best All-Around Male Athlete. After graduating, he attended Cameron University in Lawton, Oklahoma to pursue his medical studies. However, he dropped out before graduation after he got married in 1977.

Cause of Death of Joe Diffie

Joe Diffie passed away at the age of 61, at his home in Nashville due to complications of COVID-19 on March 29, 2020. Diffie died out of the disease which was tested positive just two days earlier on March 27, 2020.

Joe Diffie initially worked in oil fields and then drove a truck, before he moved back to Duncan to work in a foundry. At the same time, he worked as a musician, forming a gospel group, "Higher Purpose" and then after in a bluegrass band, "Special Edition".

Soon after, he built a recording studio and got a chance to tour with Special Edition in adjacent states. However, his other job at the foundry was closed due to which Diffie had to sell the studio out of financial necessity. He even went on depression.

Later, he got a job at Gibson Guitar Corporation while being there he contacted a songwriter and recorded more demos. By mid-1989, he quit working at the company to record demos full-time. Diffie was contacted by Bob Montgomery, the then vice president of A&R at Epic Records, who later signed Joe in early 1990.

In the meantime, Holly Dunn released "There Goes My Heart Again", which Diffie co-wrote and sang the backing vocals. 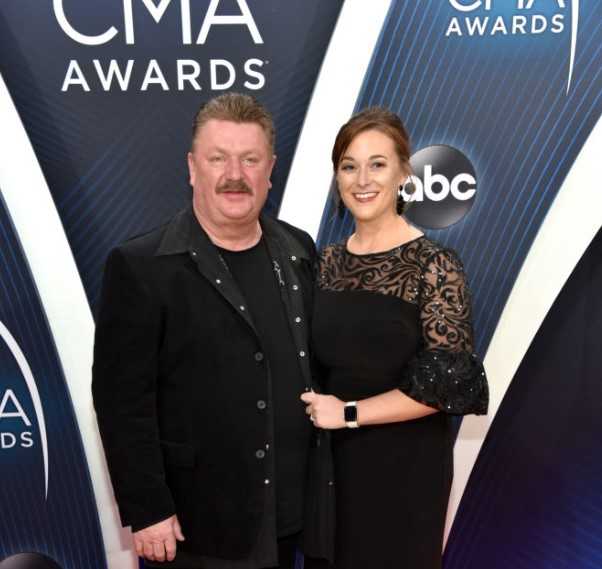 Who was Joe Diffie Married to?

Joe Diffie was married three times throughout his entire life. Joe was first married to Janise Parker, with whom he married while in college in 1977. The couple had two children, Parker and Kara, however, they divorced in 1986. His son, Parker later worked as his on-road manager in the mid-2000s.

In 1988, Diffie got married to his second wife, Debbie Jones, a nurse technician. They had two sons, Drew and Tyler. Tyler was born with Down syndrome and nearly died in 1991 following complications from a tonsillectomy. In 1993, he began an affair with Liz Allison, the widow of NASCAR driver Davey Allison, thus he got divorced with Jones in 1996.

In 2000, Diffie married Theresa Crump, with whom he met at a concert, at the Opryland Hotel in Nashville. They have one daughter, Kylie Tarissa, born in 2004. At the time of death, he was with his last wife, Crump.

What was the Net Worth of Joe Diffie?

The 61 years old late Joe Diffie had quite a great earning through his professional career as a singer and songwriter. Being in this field for more than 3 decades, he had managed to amass a fortune worth million dollars from his several albums and singles. His estimated net worth at the time of his death was around $36 million. Diffie also earned from several concerts and tours.

How Tall was Joe Diffie?

Joe Diffie was a huge White man in his early 60s at the time of his death. He had a fair complexion with hair and eyes. He had a height of 5ft. 11inch.