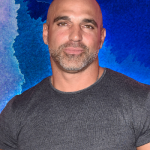 Joe Gorga is an American reality TV personality, author as well as a real estate developer who is famous for his appearance on Bravo’s TV series, "The Real Housewives of New Jersey" from the year 2010 to 2019. As an author, he published a best-selling book titled "The Gorga Guide to Success" on 3rd March 2019. In 2020, he appeared in the TV series, "Watch What Happens: Live as a guest". He is also a businessman and owns several business ventures including landscaping and trash business. He is also a real estate agent. In 2020, he made above $2 million filliping his houses. In addition, he is a motivational and business speaker at events titled "Grow With Gorga". He also owns a company called "Gorga Enterprises LLC".

Teresa slams Joe Gorga for being 'too involved' in drama

The Real Housewives of New Jersey's season 12 reunion part one ended with a bang as Teresa Giudice's family feud with brother Joe and sister-in-law Melissa Gorga reached new and explosive heights. When Joe joined the RHONJ cast and host, Andy Cohen, at the reunion on May 3, Teresa accused him of being "a little too much involved" in the ladies' drama during an argument about Jennifer Aydin calling Joe a "bitch boy" earlier this season. Teresa Giudice slammed her brother, Joe Gorga, for getting "too involved" in lady drama on part one of the "Real Housewives of New Jersey" Season 12 reunion. "He's a little too much involved, that's all I'm saying," Giudice, 49, said, adding that she would ask her fiancé, Luis "Louie" Ruelas, to "cool it" if he took a similar approach to confronting conflict on camera. Teresa replied, "Bitch boy, I'm sorry Joe, but you're kind of like a Housewife. Sorry, you are." "I'm a bitch now," he responded. "Stop it! You don't realize what you do." Earlier in the reunion, Teresa, Joe, and Melissa argued about Melissa not being in Teresa's wedding to Louie, even though Joe was asked to be. "But because Melissa's not in it, he's not sure if he wants to be in it, which is fine," Teresa said. "I'm sure Louie won't get offended, I will not get offended."

Everything To Know About Joe Gorga's Sister, Teresa Giudice

What is Joe Gorga Famous For?

Where is Joe Gorga from?

Joe Gorga took birth on 21st August 1979. His birth name is Giuseppe Gorga. His birthplace is Paterson, New Jersey, the USA. He is of American nationality and he belongs to the American-Italian ethnicity. His race is White. His present age is 42 as of 2021. Leo is his Zodiac sign as per his birth date. His religion is Catholicism. 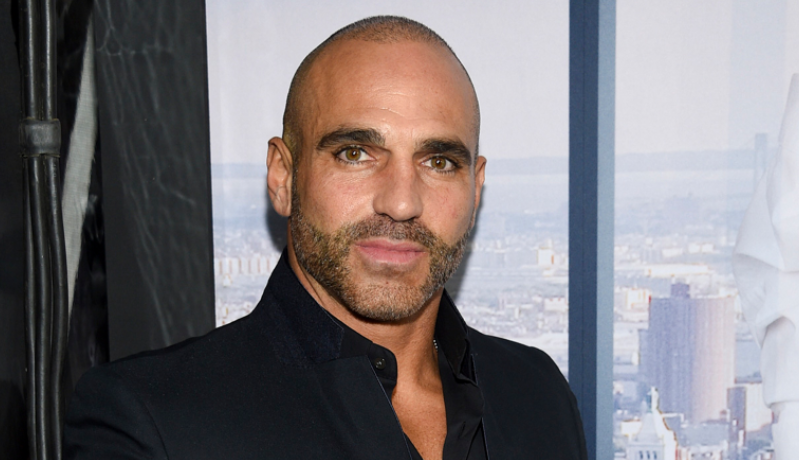 About his parents, he was born to Giacinto "Gino" Gorga (father) and Antonia "Nonna" Gorga (mother). Sadly, his dad passed away on the 3rd April 2020 due to pneumonia and his mum died in 2017. Also, he has a sibling; an elder sister, Teresa Giudice with whom he spent his early life and childhood. Teresa is a reality TV star popular for Bravo's TV series, The Real Housewives of New Jersey. His parents are immigrants and were both born in Sala Consilina, Province of Salerno, Campania, Italy. 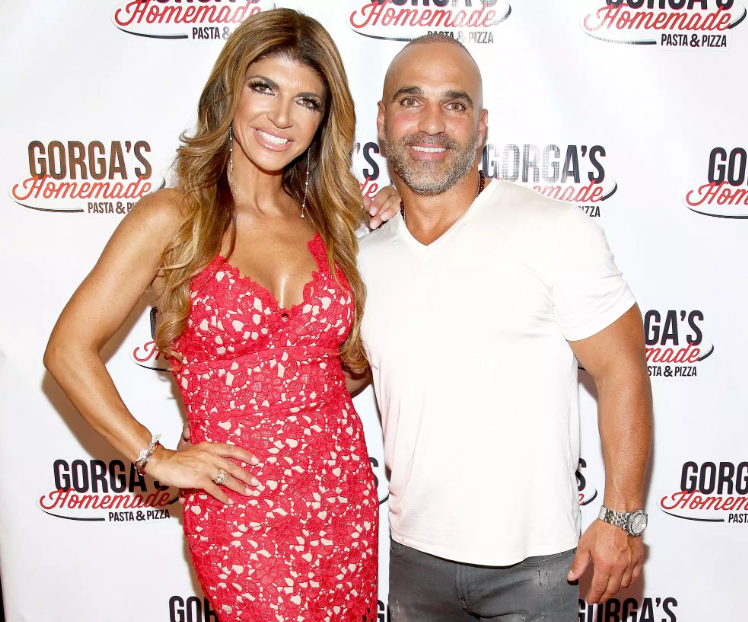 Who is Joe Gorga Wife?

Joe Gorga is a married man to his beautiful wife, Melissa Gorga who is a reality TV personality, author, designer, businesswoman, and singer. Melissa is famous for being the cast of The Real Housewives of New Jersey. Joe and Melissa married on 20th August 2004 after dating for a year. Joe and Melissa Gorga first met in Cancun, Mexico, during a spring break vacation. The two were in separate friend groups, but Joe managed to spot Melissa. The couple is also the proud parents of three children; Antonia (born August 12, 2005), Gino (born September 12, 2007), and Joey (born April 27, 2010). Both of his sons; Gino and Joey are wrestlers. His sexual orientation is straight and he is not gay. The lovely pair is enjoying their present life a lot. Their love bond is going stronger with the passage of time. 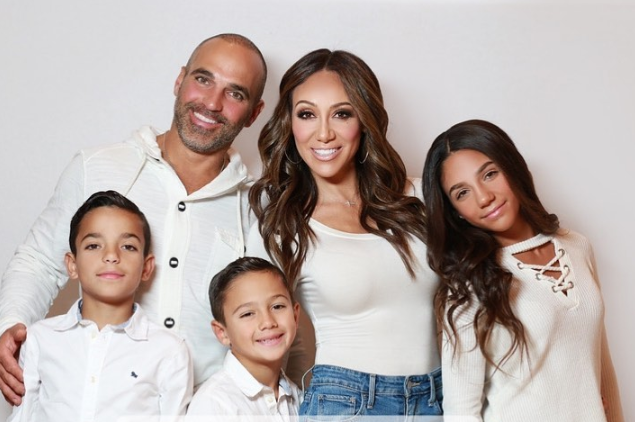 How much is Joe Gorga Net Worth?

Joe Gorga is a well-renowned TV star as well as a real estate developer. As of 2022, the net worth of Joe Gorga is estimated to have $3 million. His salary is in the range of $400K - $800K at present. He made around $45K from RHONJ each season whereas his wife, Melissa is paid $60K from RHONJ each season. His main source of wealth is from the entertainment industry and real estate work. It was in 2009, Joe and his wife, Melissa brought a Montville-based home worth $950K which consists of 6 bedrooms, a movie theater, a gym, a library, a recording studio, a pool, and a hair salon. In the year 2012, they listed the property for $3.8 million. Sadly, they didn't get any buyers. In August 2019, he brought a waterfront home n Toms River, New Jersey worth $1 million.

Joe also has a dog named Nico whom he considers "the 3rd son".

What is Joe Gorga Height?

Joe Gorga is a handsome man with an attractive personality. He has a height of 5 feet 6 inches or 167.5 cm and his body weight measures 83 Kg or 183 lbs. His hair color is dark brown and he has a pair of hazel eyes. His body type is muscular. Joe has a sharp look with an oval-shaped facial structure. Overall, he has got a healthy body with a charming smile. Besides working out in the gym regularly, he also goes swimming as a form of cardio.

Trivias About Joe Gorga You Need To Know.