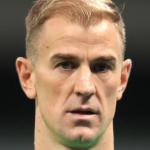 Charles Joseph John Hart professional known as Joe Hart is an English professional football player who plays for Scottish Premiership club Celtic as a goalkeeper. He started playing football for the youth team of Shrewsbury Town and began his career at the club. He has previously played for Manchester City, Tranmere Rovers (loan), Blackpool (loan), Birmingham City (loan), Torino (loan), West Ham United (loan), Burnley, and Tottenham Hotspur. He has spent his entire professional career at Manchester City, making over 300 appearances for the club. With Manchester City, he won two Premier League, Football League Cup, and one FA Cup. With over 100 Premier League clean sheets, he holds the joint record for the most Premier League Golden Glove awards (four). Currently, in the 2021-22 summer transfer window he signed for Scottish club Celtic on a three-year contract.

On the international level, he has represented England at various age levels. He has represented England at U19, U21, and the senior level. He made his international team debut for England on 1 June 2008. He was then recognized as England's first-choice goalkeeper from 2010 to 2017. Since his debut, he has gained 75 caps and was selected in England's squads for two FIFA World Cups and as many UEFA European Championships.

What is Joe Hart Famous For? 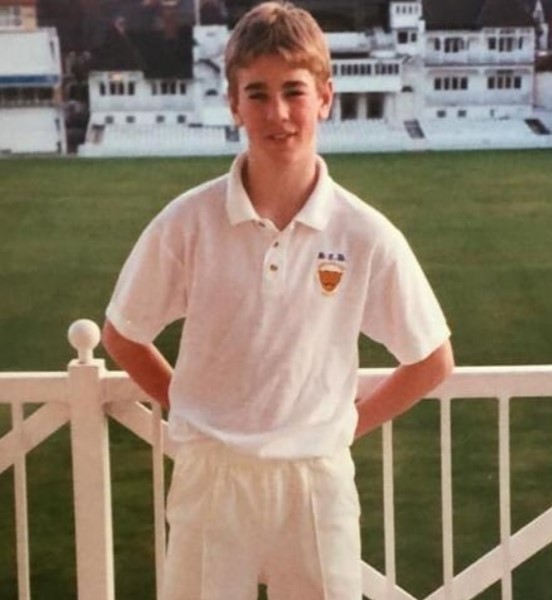 Where is Joe Hart From?

Joe Hart was born on 19 April 1987. His birth name is Charles Joseph John Hart. His birthplace is Shrewsbury, England. He was born to his father, Charles Hart, and his mother, Louise Hart where he grew up with his sister, Chloe Hart. He attended Oxon Primary School in Shrewsbury. However, he then moved to Meole Brace School in the same city, where he was head boy in his final year. He holds British nationality. He belongs to the white ethnicity. His religion is Christianity. His horoscope sign is Aries. 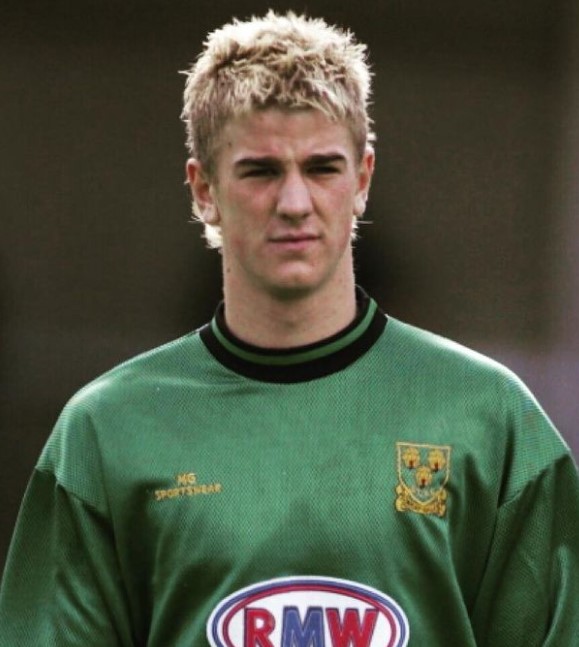 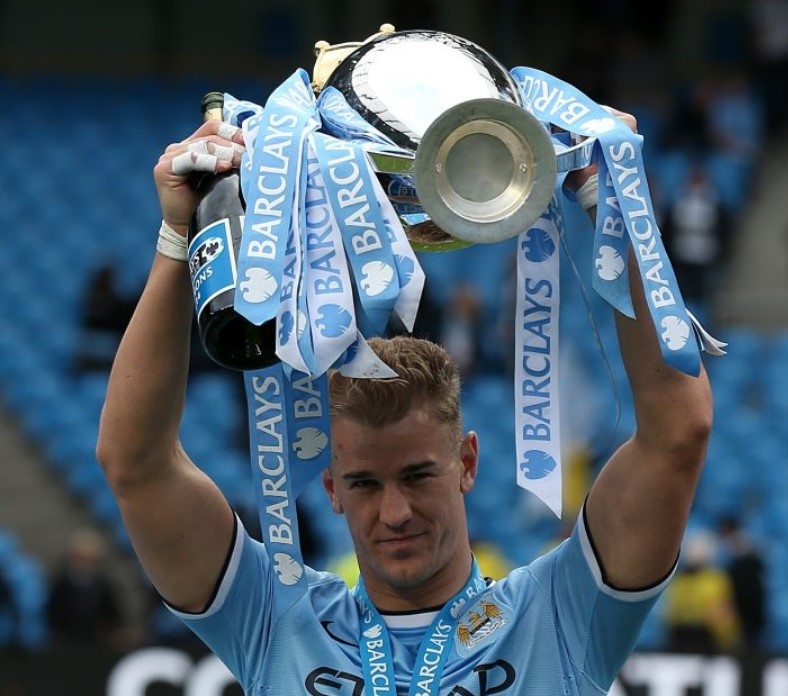 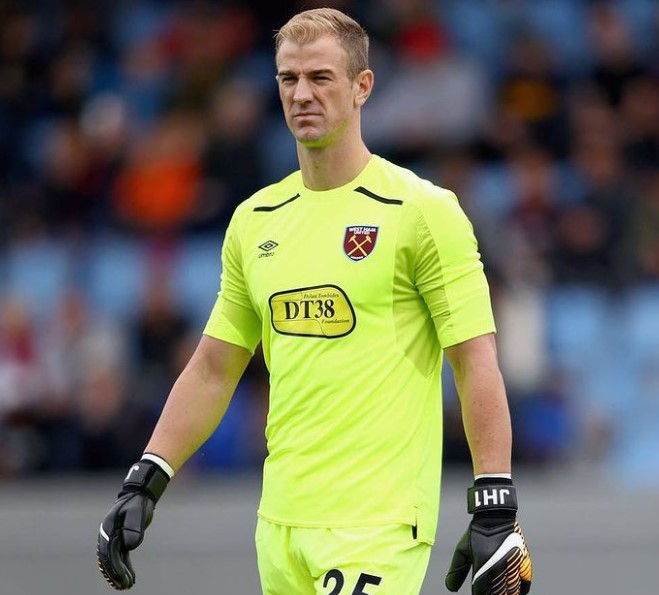 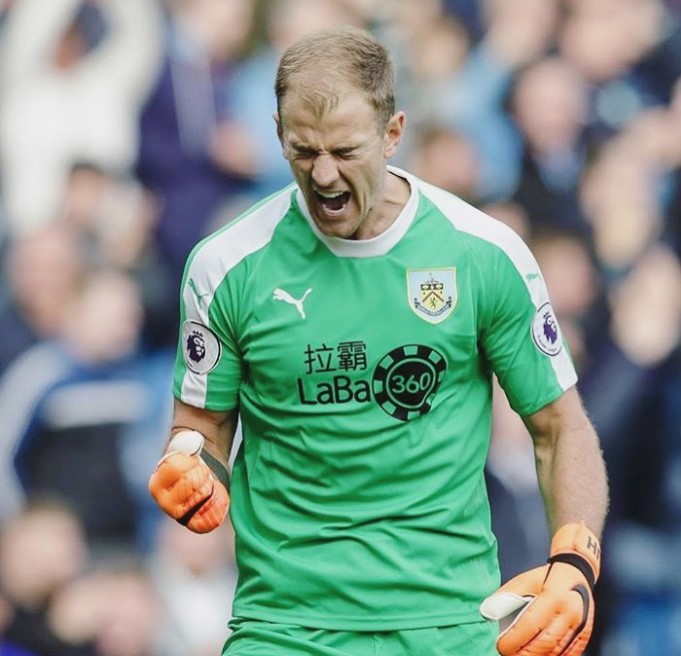 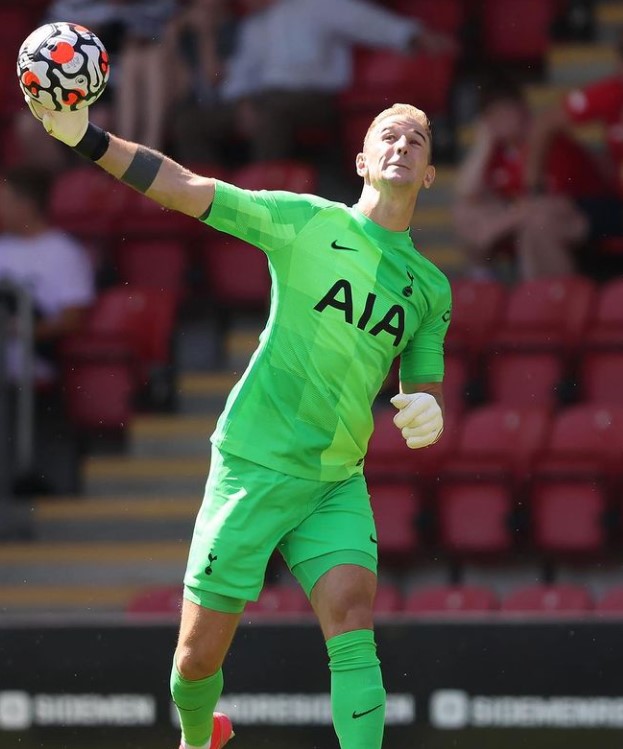 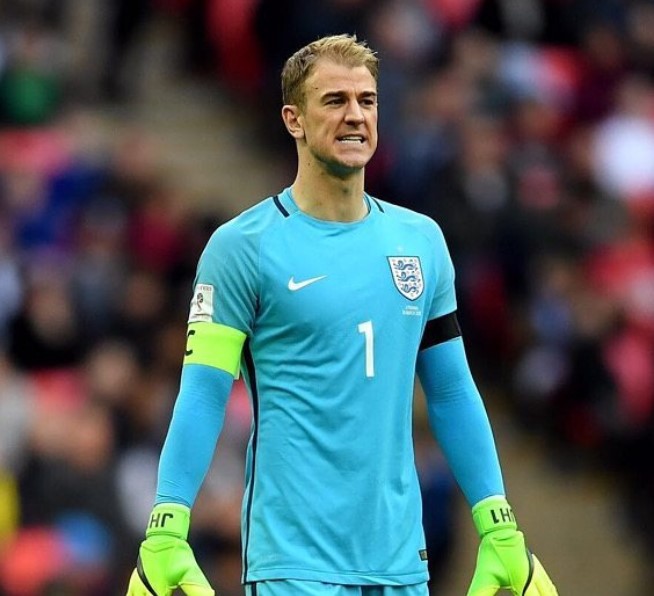 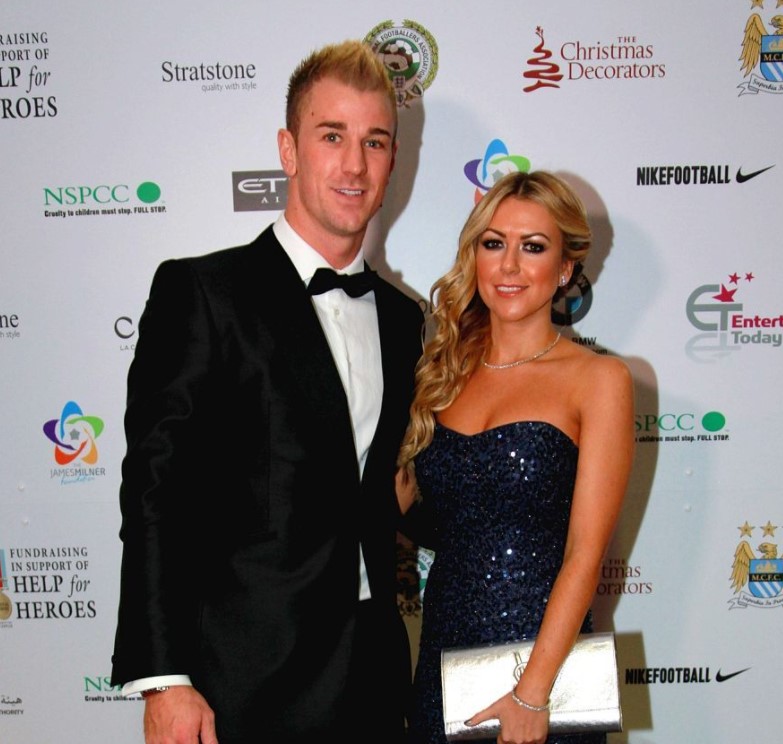 Looking at his personal life, Joe Hart is a married guy. He got married to his long-time girlfriend, Kimberly Crewat in Florence, Italy, in 2015. The couple is blessed with a son, Harlow Hart born in August 2014 before their marriage. He has an intimate relationship with his love and son where they are living their life happily together. 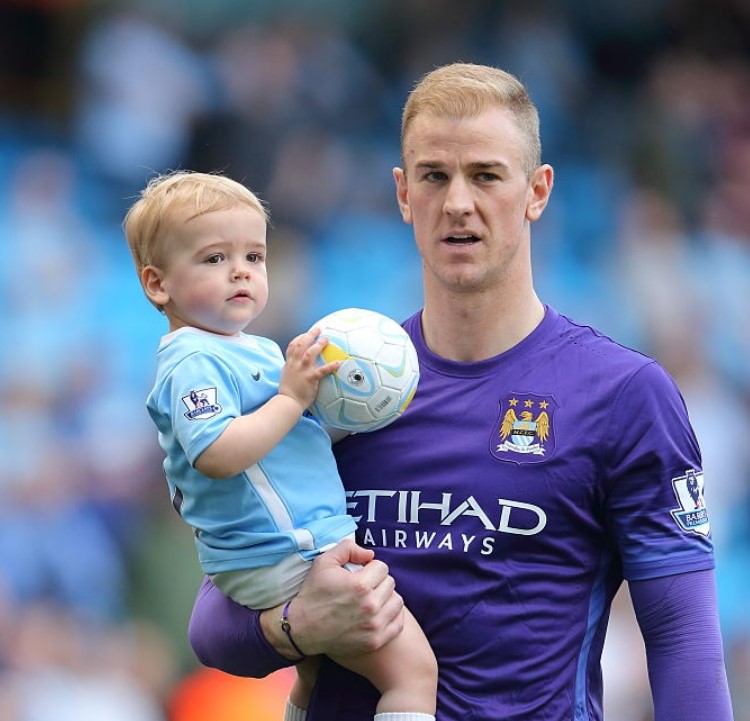 Joe Hart stands at a height of 1.96m i.e. 6 feet and 5 inches tall. He has a bodyweight of 89kg. He has an athletic body build. His eye color is green and his hair color is blonde. His sexual orientation is straight.

Joe Hart Net Worth and Salary

Joe Hart earns from his professional career as a football player. His income is from contracts, salaries, bonuses, and endorsements. In July 2006, at the age of 19, he joined Manchester City with a transfer fee of £100,000. In August 2018, he joined Burnley on an initial two-year contract for an undisclosed fee, believed to be in the region of £3.5m. After leaving Burnley, he joined Tottenham Hotspur on a free transfer. In August 2021, he signed for Scottish club Celtic on a three-year contract. As of 2021, his estimated net worth is $30 million and his salary is £1.5 million. His market value is around €2 million.

Trivias About Joe Hart You Need To Know.