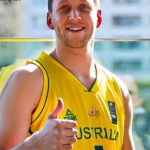 Joseph Howarth Ingles, professionally known as Joe Ingles is an Australian professional basketball player for the Utah Jazz of the National Basketball Association (NBA). He joined Utah Jazz in 2014. He is most famous as a member of European teams like Maccabi Tel Aviv BC, with whom he won the 2013-2014 European championship. He also won the 2011 and 2013 FIBA Oceania titles with the Australian national team. He previously attended the Australian Institute of Sport and became the NBL Rookie of the Year in 2007. In 2006, Joe became the first-ever signee of the South Dragons in the National Basketball League. As well, he was part of the Australian Basketball team that won bronze at the 2020 Tokyo Olympics. Additionally, Ingles suffered a non-contact knee injury and exited the game during a 106-126 blowout loss to the Minnesota Timberwolves on 20th January 2022.

Joe Ingles is out for the season after an MRI showed he has suffered a torn ACL in his left knee, the team announced. He suffered no other structural damage to his knee and surgery on the injury will take place in the next several weeks. Ingles suffered the injury in Sunday's 126-106 road loss to the Minnesota Timberwolves. His left knee appeared to buckle as he drove to the basket with 5:52 remaining in the second quarter and he was eventually was helped off the court but wasn't putting any weight on his left leg. The Target Center crowd went silent as Jazz teammates and staff surrounded Ingles.

After the game, the team announced Ingles would undergo an MRI on Monday to ascertain the extent of the injury. Wojnarowski later reported the Jazz are concerned Ingles' injury is "significant." "I feel bad for him," said Utah assistant head coach Alex Jensen, who was filling in for head coach Quin Snyder due to Snyder being in Health and Safety Protocols. "Hopefully it's better than we all think."

What is Joe Ingles Famous For

Where is Joe Ingles from?

Joe Ingles took birth on 2nd October 1987 with the real name of Joseph Howarth Ingles in Adelaide, South Australia. He is of Australian nationality and he came from Australian-white ethnic background. Similarly, his religion is Christian and his race is white. Joe's present age is 34 which he celebrated back in 2021 and as per his birthdate, his star sign is Libra. He is the son of his father Tim Ingles and his mother Lynne Ingles. He also has one sibling named Megan Ingles.

Regarding Joe's education, he attended Springbank Secondary College and attended both Lake Ginninderra College and the Australian Institute of Sport (AIS) in Canberra with future Boomers teammates Brad Newley and Patty Mills.

Joe Ingles kicks off his career by signing a multi-year deal with the South Dragons of the National Basketball League on 17th March 2006, becoming the very first player to sign with the club.

He helped lead the Dragons to the minor premiership while earning All-NBL Third Team honors in 2008-2009 and went on to help the Dragons win their maiden NBL championship with a 3-2 grand final series victory over the Melbourne Tigers. 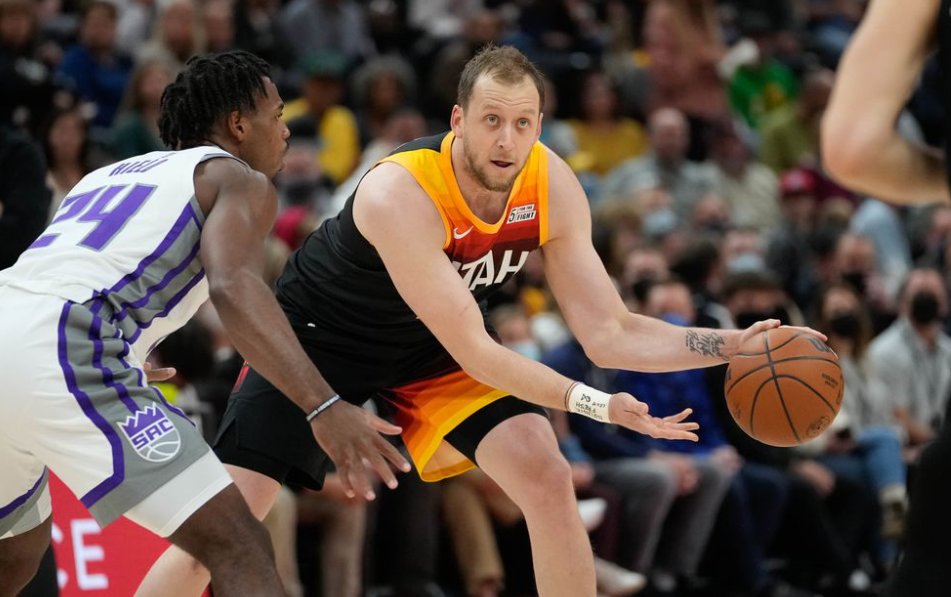 Who is Joe Ingles married to?

Joe Ingles is a married man. He has been married to Australian netballer Renae Ingles in 2015. The couple is blessed with twins children, a boy, and a girl, born in the northern hemisphere summer of 2016. In November 2019, they have also welcomed their third child, a son named Jacob, who was diagnosed with autism, and Ingles has since been an advocate for autism awareness. Concerning Joe's sexual orientation, he is straight. 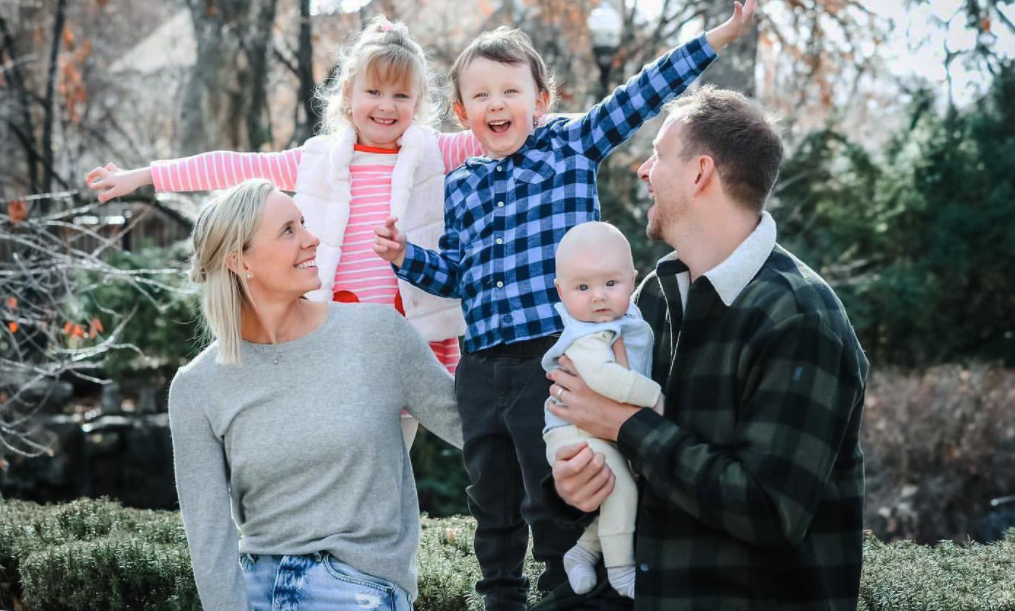 How much is Joe Ingles Net Worth?

Joe Ingles is a versatile guy who has a net worth of $30 million as of 2022. In 2017, he signed a 4-year contract worth $52 million with Utah Jazz, which includes a guaranteed $50 million. As of 2018, Ingles has made over $35 million from his NBA career. He also earns a handsome amount of salary which is around $13 million per year. In addition, his major source of income is from his basketball playing career and he is sincere in his work. Joe has not done endorsement work for any brands yet.

What is the Height of Joe Ingles?

Joe Ingles stands at a tall height of 6 ft 8 in (2.03 m) with a balanced bodyweight of 220 lb (100 kg). He has light brown hair and dark brown eyes color. Joe has maintained his shape over the years with regular exercise it seems. Moreover, his body build type is athletic. He has also inked beautiful tattoos of his wife's and both his kid's name on the wrist.

Trivias About Joe Ingles You Need To Know.