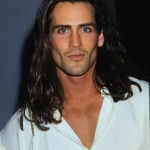 American actor, martial artist, model, and musician was named for Joe Lara who is famous for his role of Tarzan in the American TV series "Tarzan: The Epic Adventures". He made his cinematic debut in the 1988 horror/war movie "Night Wars". He also appeared in the 1993 movie "American Cyborg: Steel Warrior" and follow up flick "Steel Frontier" in 1995. In response to fan demand, he released his debut album, "Joe Lara: The Cry of Freedom." Joe was working on another country album and seeking acting roles back to his death. He also worked with A Soldier's Child Foundation that helps children who have lost their parents while serving in the military. Sadly, he dies at 58 years old after the small private jet he was on crashed into a lake in Tennessee on May 29, 2021.

On 29th May 2021, Joe Lara was killed when a Cessna Citation 501 ISP business jet owned by the church crashed into Percy Priest Lake near Smyrna, Tennessee. His wife, her son-in-law, the pilot, and three members of the Laras' church also died in the crash. He dies at 58. "Our efforts have transitioned from a rescue effort to that of a recovery effort. ... We are no longer ... looking for live victims at this point," said Rutherford County Fire Rescue Captain Joshua Sanders. The small plane was reportedly bound for Palm Beach International Airport in Florida. The plane was registered to JL&GL Productions LP, which the Laras owned together, according to WTVF. The other passengers were identified Saturday night by Rutherford County officials: Jennifer J. Martin, David L. Martin, Jessica Walters, Jonathan Walters, and Brandon Hannah, Shamblin Lara’s son-in-law. All victims were reportedly members of Shamblin Lara’s church and residents of Brentwood, Tenn. Shamblin Lara's daughter, Elizabeth Shamblin Hannah, who was not on the flight, sent a text to Remnant families on Saturday, asking for prayers and saying that the plane "had to go down for a controlled, quick landing," News Channel 5 Nashville reported. 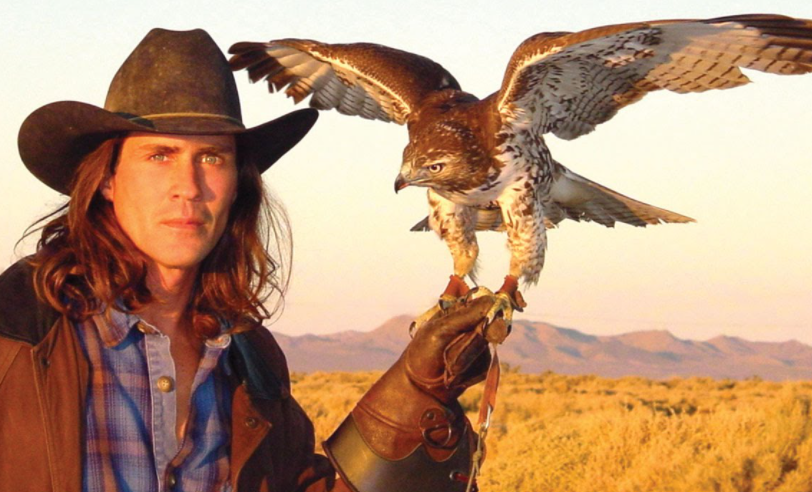 What was the Birthplace of Joe Lara?

On 2nd October 1962, Joe Lara was born in San Diego, California, the USA. His birth name was William Joseph Lara. He held American nationality and his ethnic background was Mixed as he was born to parents of Native American Indian, Polish, and Spanish heritage. His race was White. He was Christian by religion and his Zodiac sign was Libra which is recognized for cleverness, imagination, and diplomacy. He lastly celebrated his 58th birthday. He had not stated anything regarding his family and siblings.

Regarding his teenage; he surfed, played sand volleyball and soccer, but later was voted as the most valuable player in high school as a wide receiver in Football. At the age of 19, he was approached by a modeling agency which influenced him to turn down a number of college scouts from various California universities in order to pursue work as a professional print and runway model in Paris, Geneva, and Milan.

How was the Career of Joe Lara? 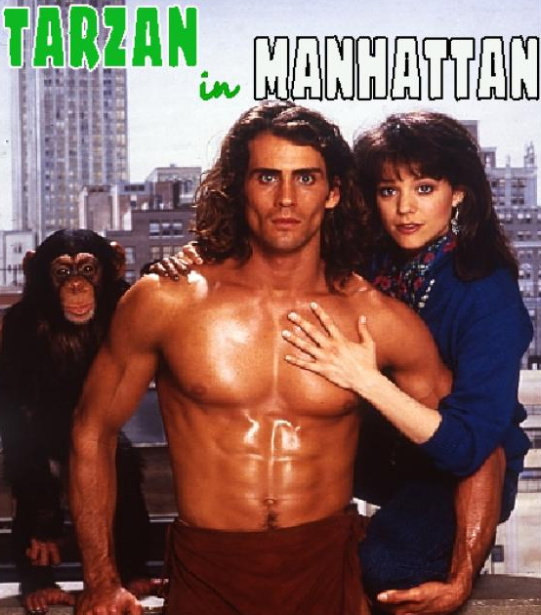 Who was Joe Lara's wife?

Joe Lara was a married man to his wife, Gwen Shamblin who was a Christian author and pastor. Their wedding took place on 18th August 2018. From a previous relationship, he was the father of one child with Natasha Pavlovich. He was living in Brentwood, Tennessee prior to his death. His sexual orientation was straight and he was not gay.

Everything You Need To Know About Gwen Shamblin Lara 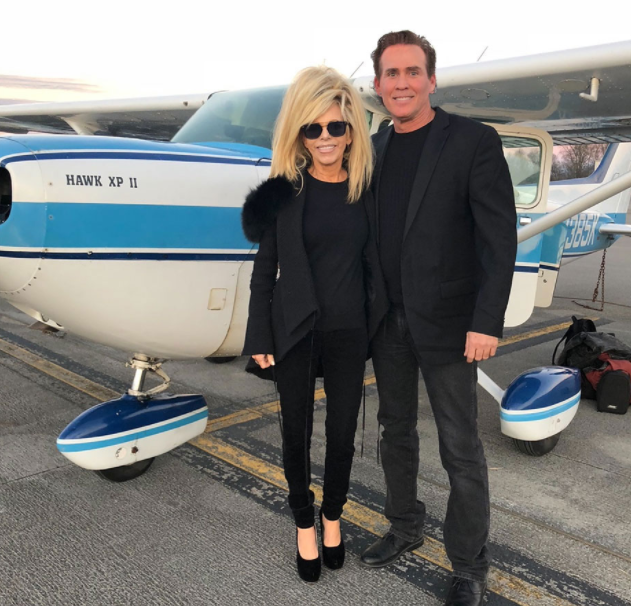 Gwen Shamblin Lara was married to David Shamblin, with whom she had two children named Michael Shamblin and Elizabeth Hannah. The two got married in 1978 and they divorced in 2018. She also has seven grandchildren. 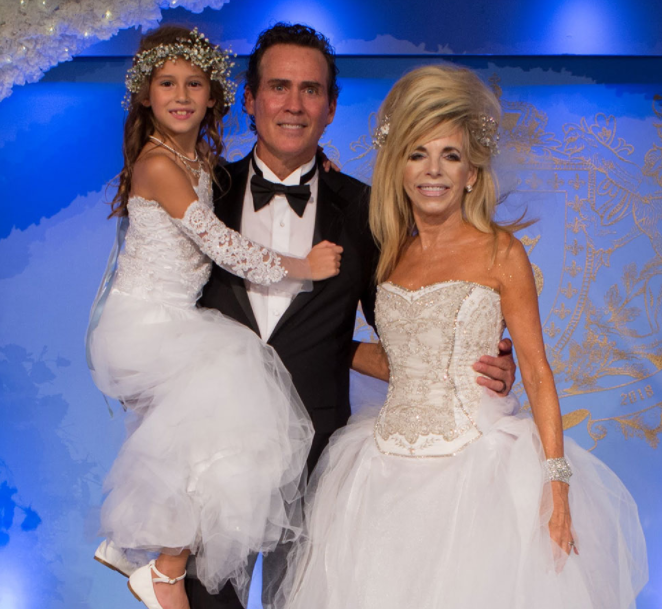 How much was Joe Lara Net Worth?

American talented actor, Joe Lara's net worth was estimated to have between $1 Million - $5 Million at the time of his death as per sources. His major source of wealth was from his acting career whereas his other source of income came from being an MMA and country music. He was living a cool lifestyle before his death. There are no details about his career earning and salary as he had not revealed anything about it.

How tall was Joe Lara?

Athletic bodybuilder, Joe Lara was a very handsome man with a cool personality attracting a lot of people towards him. He stood tall at the height of 1.9 m. Whereas his other body size such as weight, chest size, bicep sizes, and more is still to get disclosed yet. He had a very charming smile.

Trivias About Joe Lara You Need To Know.