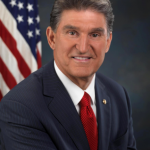 Joseph Manchin III, professionally known as Joe Manchin is an American politician and businessman who served as the governor of West Virginia from 2005 to 2010 and became the state's senator in 2010 after longtime Senator Robert Byrd passed away. He won his first full term in office in 2012. He entered West Virginia University on a football scholarship in 1965 and was elected to the West Virginia House of Delegates in 1982. While in the Senate, Joe introduced the Silver Alert Act, a nationwide network for locating missing adults and senior citizens. He modeled this act after the AMBER Alert. As a member of Congress, he is also known for his bipartisanship in working with his Republican colleagues on issues such as abortion and gun ownership. He became an important swing vote in a 50-50 Democratic-controlled Senate after the 2020 elections. The Democratic Party's marginal majority in the 117th Congress has made Manchin one of its most influential members. As of 2021, Joe is the only Democrat holding statewide office in West Virginia, as well as the only Democrat in West Virginia's congressional delegation.

Joe Manchin has said he will not support a major social spending plan, throwing the US president's flagship legislation into jeopardy. "I cannot vote to continue with this piece of legislation," Joe Manchin told. Fellow Democrats, including President Joe Biden, have spent weeks trying to secure Mr. Manchin's crucial support. "My Democratic colleagues in Washington are determined to dramatically reshape our society in a way that leaves our country even more vulnerable to the threats we face.

"I cannot take that risk with a staggering debt of more than $29tn and inflation taxes that are real and harmful to every hard-working American at the gasoline pumps, grocery stores, and utility bills with no end in sight," Mr. Manchin said. 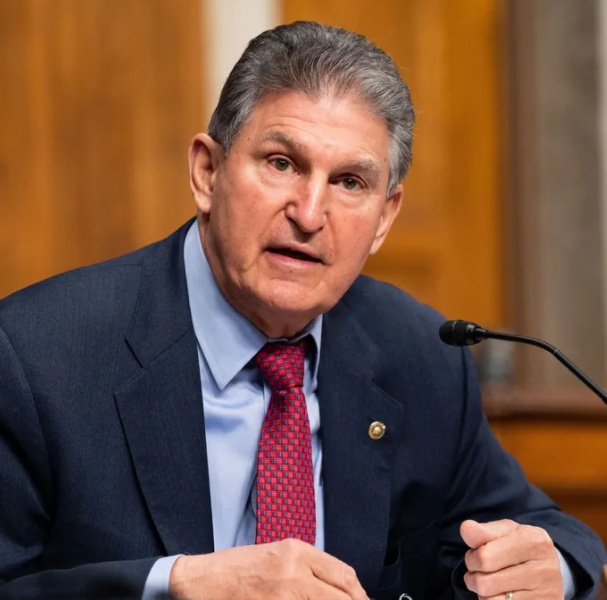 Where is Joe Manchin from?

Joe Manchin was born on 24th August 1947 with the real name of Joseph Manchin III in Farmington, West Virginia, U.S. He holds American nationality and he belongs to mixed ethnicity. Similarly, his religious belief is in the Catholic religion and his race is white. Joe's present age is 74 which he recently celebrated in 2021 and as per his birthdate, his star sign is Virgo. Manchin's father, John Manchin owned a carpet and furniture store, and his grandfather, Joseph Manchin, owned a grocery store. His mother's name is Mary Gouzd. His father and his grandfather both served as Farmington's mayor. Joe's uncle A.J. Manchin was a member of the West Virginia House of Delegates and later the West Virginia Secretary of State and Treasurer.

Talking about Joe's education, he graduated from Farmington High School in 1965. He entered West Virginia University on a football scholarship in 1965, but an injury during practice ended his football career. He later graduated in 1970 with a degree in business administration and went to work for his family's business.

What does Joe Manchin do for a living? 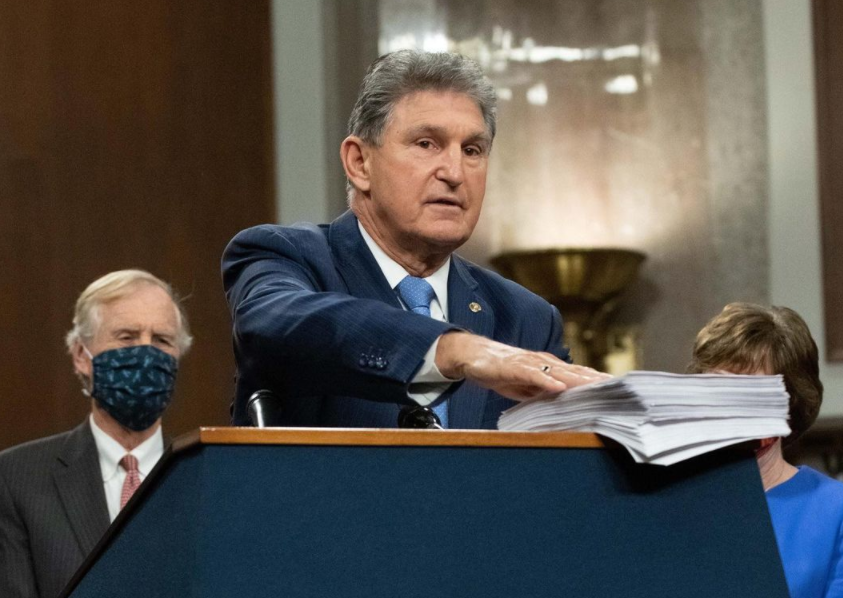 Who is Joe Manchin Wife?

Joe Manchin is a married politician. He tied a knot with Gayle Heather Conelly on 5th August 1967 with whom he was blessed with three children: Heather Manchin Bresch (who was a chief executive officer (CEO) of Netherlands-based pharmaceutical company Mylan), Joseph IV, and Brooke. Up to the date, Manchin's and Conelly's relationship is outstanding, and hope it will remain as same as in the future too. 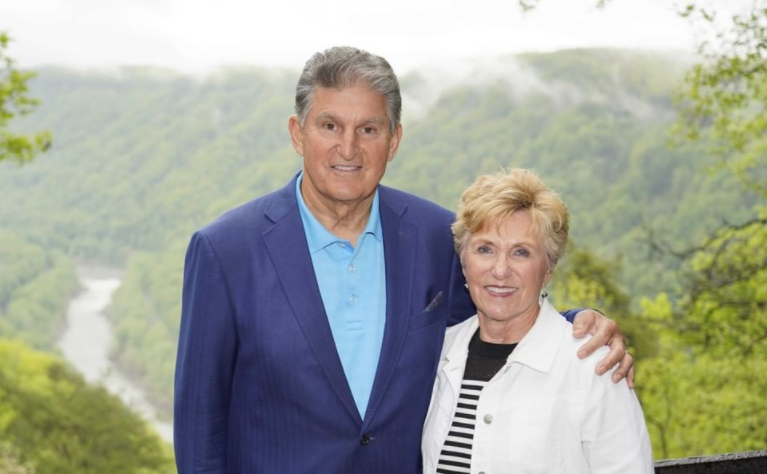 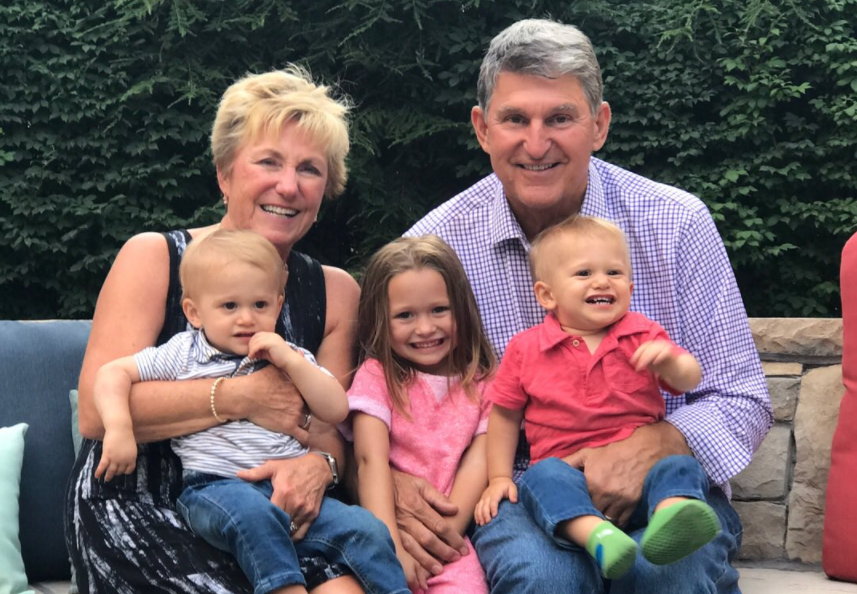 What is the Net Worth of Joe Manchin?

Joe Manchin is a versatile guy who has a net worth of more than $7.6 million as of 2021. He also earns a handsome amount of salary which is also around $1,192,274 per year. Joe has gained a considerable amount of money from his profession as his major source of income is from his political and businessman career. In his financial disclosure form 2020, he reported that his non-public shares of Enersystems were worth between $1 million and $5 million and that between 2011 and 2020 he was paid $5,211,154 in dividend income from them.  In 2020, he received over $500,000 in dividends.

How tall is Joe Manchin?

Joe Manchin is 1.91 m and his body weighs around 78 kg. As he is getting old, he has got grey hair and dark brown eyes color. Moreover, his body build type is average. Joe has kept his body maintained at this age too which is so awesome.

Trivias About Joe Manchin You Need To Know.