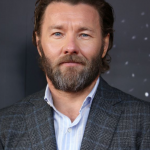 Joel Edgerton is a talented Australian actor and filmmaker who has starred in the "Star Wars" films "Attack of the Clones" (2002), "Revenge of the Sith" (2005) as a young Owen Lars, "King Arthur" (2004) as Gawain, "Zero Dark Thirty" (2012), "The Great Gatsby" (2013), "Black Mass (2015), "Loving" (2016) and the limited series "The Underground Railroad" (2021). He received a nomination for the Directors Guild of America Award for Outstanding Directing - First-Time Feature Film for "The Gift" in 2015. He also garnered further critical acclaim for his performance as Richard Loving in the 2016 historical drama "Loving". As well, Joel wrote, directed, and starred in the drama "Boy Erased" in 2018. He was seen as Richard Harris in the 2022 film "Thirteen Lives". Additionally, Joel will be starring as Mark in the upcoming film "The Unknown Man" and as Narvel Roth in "Master Gardener".

What is Joel Edgerton Famous For?

What Nationality is Joel Edgerton?

Joel Edgerton was born on Tuesday on 23rd June 1974  which makes him the present age of 47 as of 2021. His birthplace is Blacktown, New South Wales, Australia. Being a citizen of Australia, he possesses Australian nationality. He came from Australian-White ethnic background. He is religious and he follows Christianity. His birth sign is Cancer and his race is white. He is the son of his father Michael Edgerton, a solicitor and property developer, and his mother, Marianne Edgerton. His mother is a Dutch immigrant, who was born in The Hague. He has a brother named  Nash Edgerton who is a stuntman and filmmaker. Both he and his brother are a part of the Australian film collective Blue-Tongue Films.

Talking about Joel's education, he graduated from The Hills Grammar School in 1991. He attended the Nepean Drama School at the University of Western Sydney. 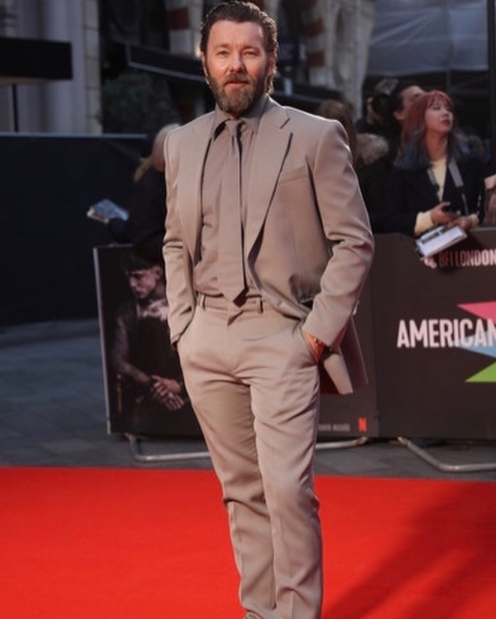 Who is Joel Edgerton Wife?

Joel Edgerton is an unmarried actor. Thus, he has no wife. But he is in a romantic relationship with Christine Centenera, fashion director of Vogue Australia. They have known each other since the late 1990s. Their twins were born in May 2021. The couple is having a good time together, which signifies they do not have affairs with other people. Concerning Joel's sexual orientation, he is straight. 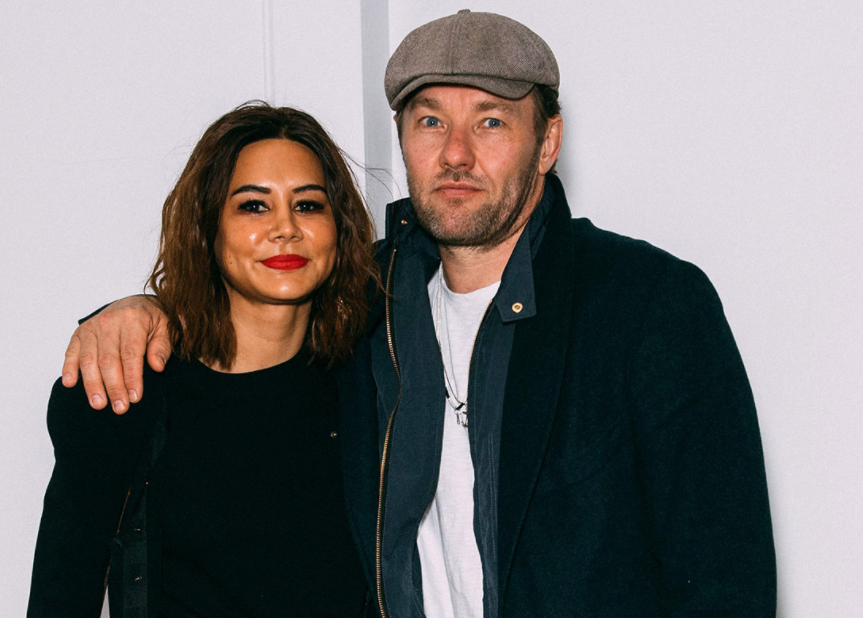 What is the Net Worth of Joel Edgerton?

Joel Edgerton has a net worth of $3 million as of 2022 whereas he has also a handsome amount of salary which is also around $515,000 per year. With his calm and easy-going personality, Joel is expected to get more popular in the coming years, and we can expect him to climb the ladders of success in the film industry. In addition, his major source of income is from his acting and filmmaking career.

How tall is Joel Edgerton?

Joel Edgerton is 5 ft 11 in or 180 cm tall and his body weighs around 176 lbs or 80 kg. He has good-looking light brown hair and dark brown eyes color. Moreover, Joel's body build type is average.

Trivias About Joel Edgerton You Need To Know.