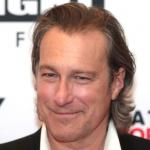 John Joseph Corbett, popularly known as John Corbett is an American actor and country music singer. In acting, Corbett is best known for his roles as Chris Stevens on CBS comedy-drama series, Northern Exposure and as Aidan Shaw on HBO romantic comedy-drama series, Sex and the City. He has later starred in numerous films and television series. For his work in Dreamland, he won Best Supporting Actor award at the Method Fest Independent Film Festival. For his role in Northern Exposure, he was nominated for Emmy Award, Golden Globe Award, as well as Screen Actors Guild Award.

What is John Corbett Famous For?

Where is John Corbett From?

John Corbett was born on 9 May 1961. His birth name is John Joseph Corbett. His birth place is in Wheeling, West Virginia in the United States. He was born to a father, John Marshall Corbett, and a mother, Sandra "Sandy" Pavilack. His father is of part Irish descent and his mother was of part Russian Jewish descent. His nationality is American and he belongs to white ethnicity. Similarly, his religion is Christianity. He was raised Catholic. His zodiac sign is Taurus. His parents married in 1963 when John was two years old. He grew up with his mother and stepfather.

Regarding his educational background, he attended Wheeling Central Catholic High School. Following his high school graduation in 1979, he moved to Bellflower, California to live with his father and stepmother. He worked as a hydro tester at Kaiser Steel in Fontana for six years. He stopped working at a factory after he injured his back. He then enrolled in hairdressing classes at Cerritos College in Norwalk. He also studied acting there. 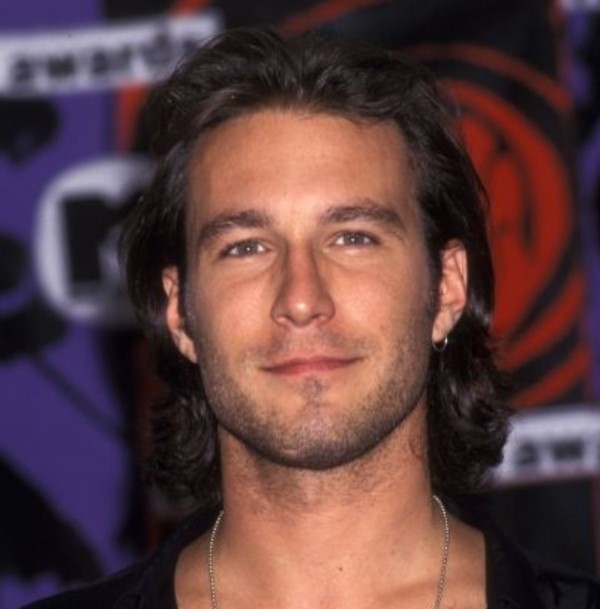 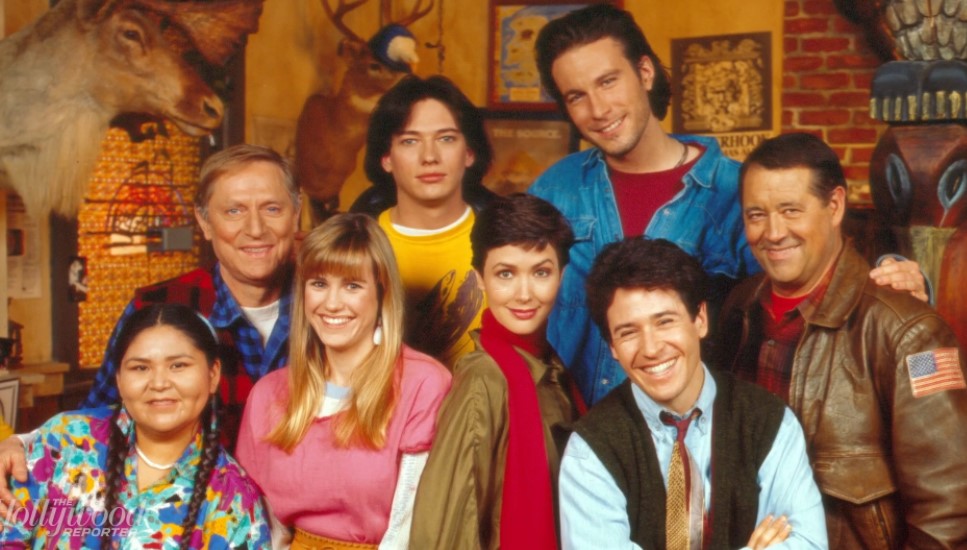 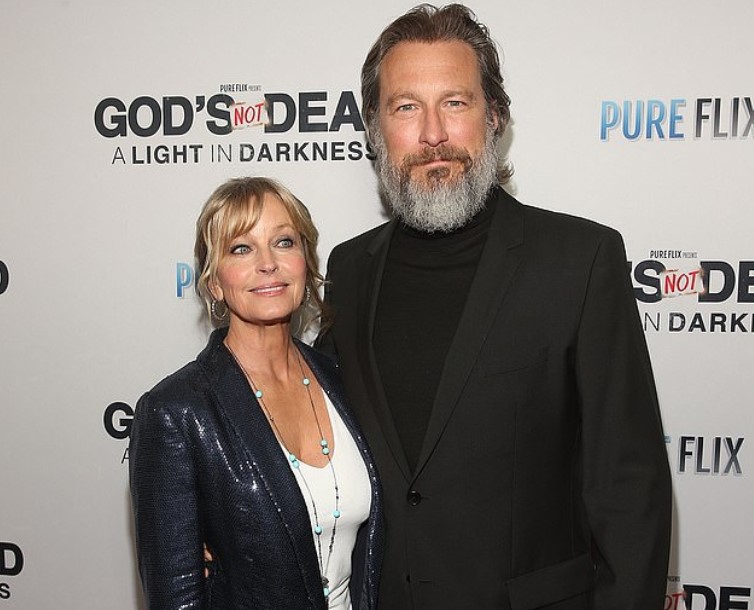 Everything To Know About Bo Derek

John Corbett has never been married in his life. However, he is not single. He has been in a longterm relationship with actress, Bo Derek. The couple met on a blind date and started dating soon. He does not have any children.

The couple has been together since 2002. They live on a ranch in Santa Ynez, California.

John Corbett is a successful American actor and musician. He has earned his fortune from his career in the entertainment industry. Majoring of his income comes from his acting career. Having started his career in commercials, he later starred in numerous movies and tv shows. He has appeared in television commercials for Samsung, Ford Automobiles, Applebee, and Walgreen among several others. Besides acting, he has also earned part of his fortune from his singing career. As of 2020, his net worth is estimated at $9.5 million.