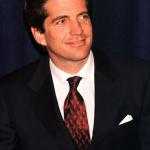 John Fitzgerald Kennedy Jr., often referred to as John F. Kennedy Jr. or JFK Jr. or John John was an American lawyer, journalist, and magazine publisher. He was the son of President John F. Kennedy and First Lady Jacqueline Kennedy. He died in a plane crash of the coast of Massachusetts at the age of 38 on 16 July 1999. He died along with his wife, Carolyn, and his sister in law, Lauren Bessette.

What is John F. Kennedy Jr. Famous For? 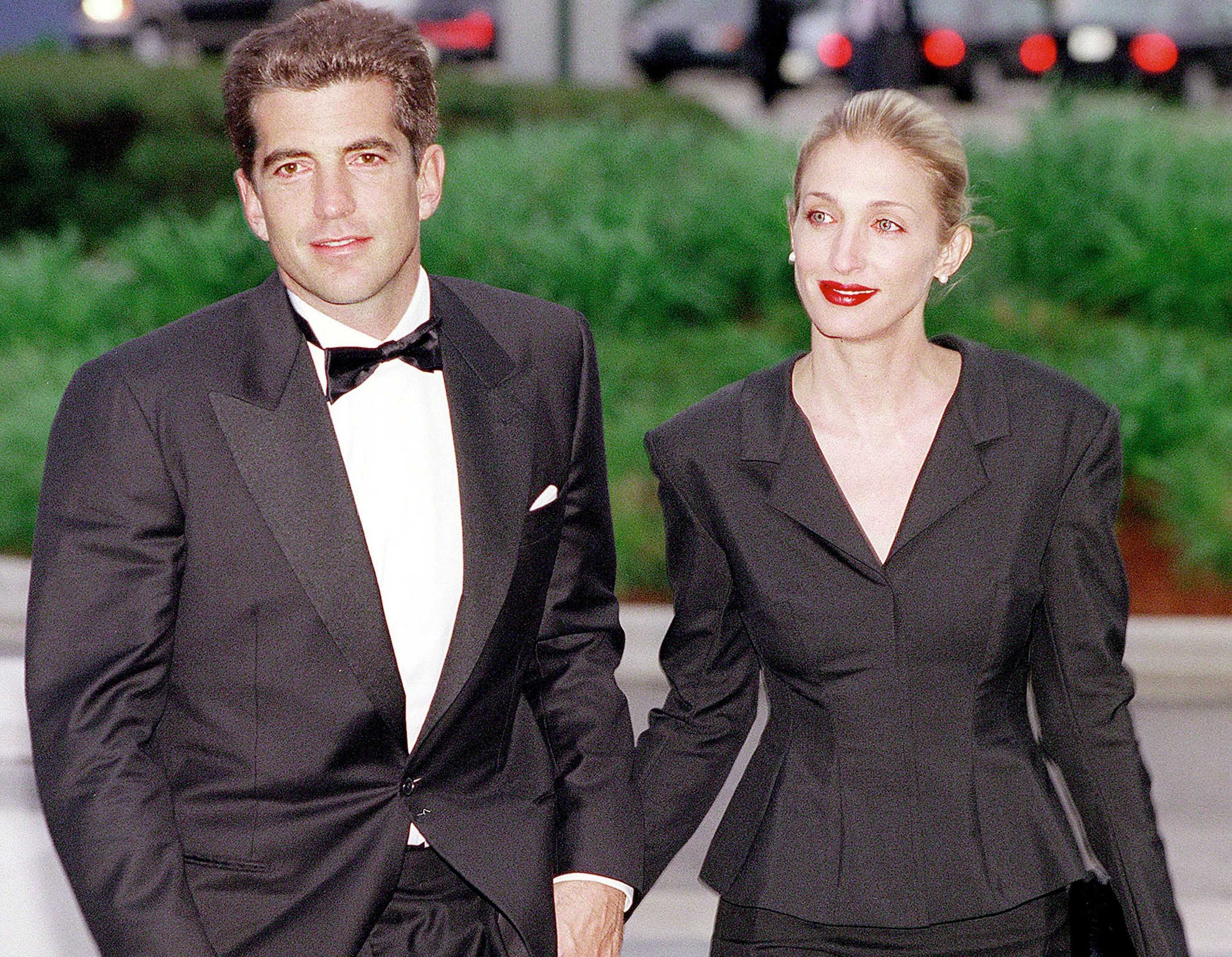 Where was John F. Kennedy Born?

He was born on 25 November 1960. His birth name is John Fitzgerald Kennedy Jr. His birth place is in Washington, D.C. in the United States. He held American nationality. He was born to a father, John F. Kennedy, and a mother, Jacqueline Kennedy. He had sisters, Arabella, Caroline, and brother, Patrick. He spent his early years in White House.

After his father's assassination in 1963, his family moved from Georgetown to the Upper East Side of Manhattan in New York City. He grew up there. His uncle was also assassinated in 1968. His mother took him and his sister out of the United States for their safety. She married Greek shipping tycoon Aristotle Onassis. The family went to live on his private island of Skorpios. 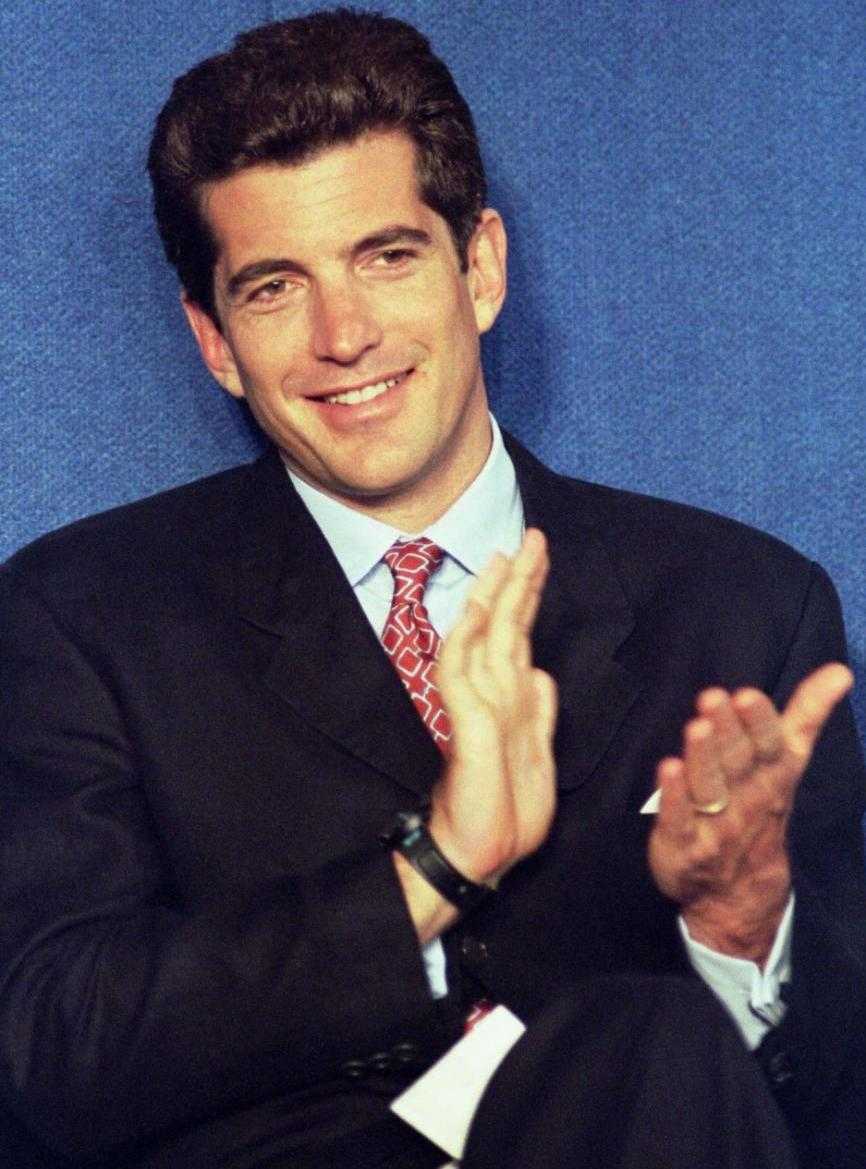 Kenndey returned to the White House with his mother and sister in 1971. His stepfather, Onassis died in 1975.

He attended private schools in Manhattan. He completed his high school education at Phillips Academy in Andover, Massachusetts. His Secret Service protection ended on his 16th birthday. He spent the summer of 1978 working as a wrangler in Wyoming. He made his first major speech after the John F. Kennedy Presidential Library and Museum was dedicated in 1979.

He attended Brown University. He graduated from Brown with a Bachelor's degree in American studies in 1978. He then traveled to India, where she spent some time at the University of Delhi and met Mother Teresa.

He returned to New York after the Democratic Convention in San Francisco in 1984.

He started working in a position at the Office of Business Development earning $20,000 a year.

He served as deputy director of the 42nd Street Development Corporation in 1986. 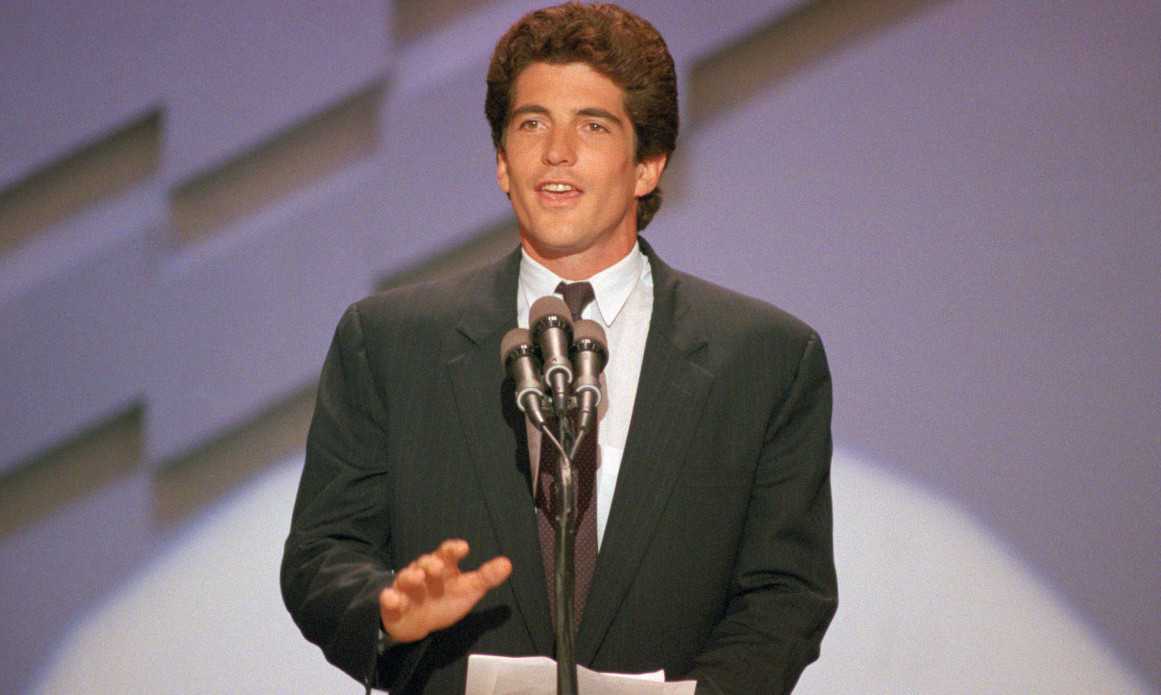 He became a summer associate at a law firm based in Los Angeles, Manatt, Phelps, Rothenberg & Phillips, in 1988.

He addressed the 1988 Democratic National Convention.

He headed a nonprofit group, Reaching Up from 1989.

He earned a J.D. degree from the New York University School of Law in 1989.

He passed the bar exam on his third attempt in July 1990.

He then worked as a prosecutor in the Manhattan district attorney's office for four years.

He worked as a journalist in the summer of 1992. 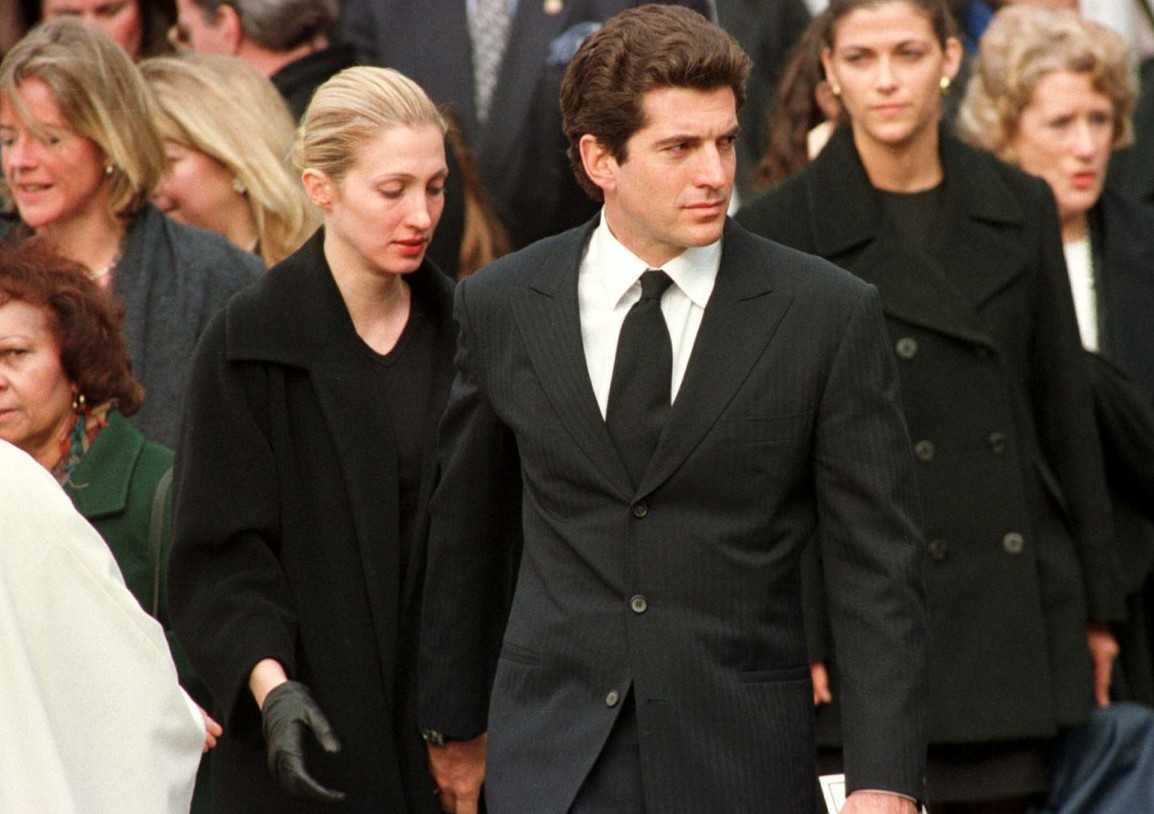 He saved one of his friend from the water when his kayak capsized during their kayaking expedition to the Aland Archipelago. The New York Times published an article about the expedition.

He was also into acting. He had interests in acting as a career, but his mother disapproved of it.

He made his New York acting debut in front of an invitation-only audience at the Irish Theater of Manhattan's West Side.

He also played a fictionalized version of himself in the season-eight episode of sitcom Murphy Brown.

Kennedy and Michael Berman founded a magazine George in 1995 focusing on the theme of politics-as-lifestyle and fashion.

The magazine's popularity began to decline by 1997. After his death, Hachette bought the magazine and was later folded in early 2001.

He took flying lessons at the Flight Safety Academy in Vero Beach, Florida.

He received his pilot's license in 1988. 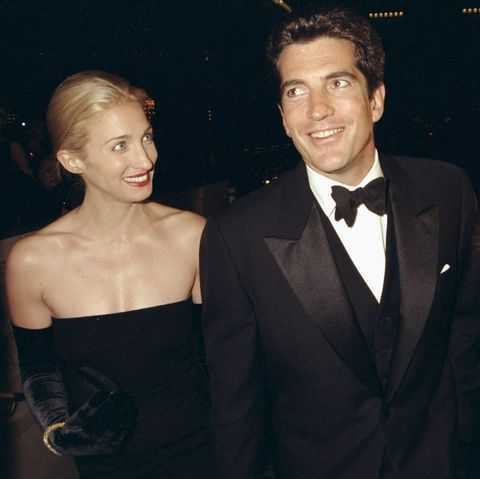 Who was John F. Kennedy Jr. Married to?

He was flying the plane with his wife, Carolyn and his sister-in-law, Lauren on the passengers' seat. NOAA vessel Rude fond the fragments of Kennedy's plane using side-scan sonar on 19 July. Their bodies were recovered from the ocean floor by Navy divers on 21 July.

The National Transportation Safety Board (NTSB) determined that pilot error was the probable cause of the crash.

They were cremated in the Mayflower Cemetery crematorium. Their ashes were scattered at sea from the Navy destroyer USS Briscoe of the coast of Martha's Vineyard.

A memorial service was held for Kennedy at the Church of St. Thomas More on 23rd July 1999. President Bill Clinton attended the memorial.