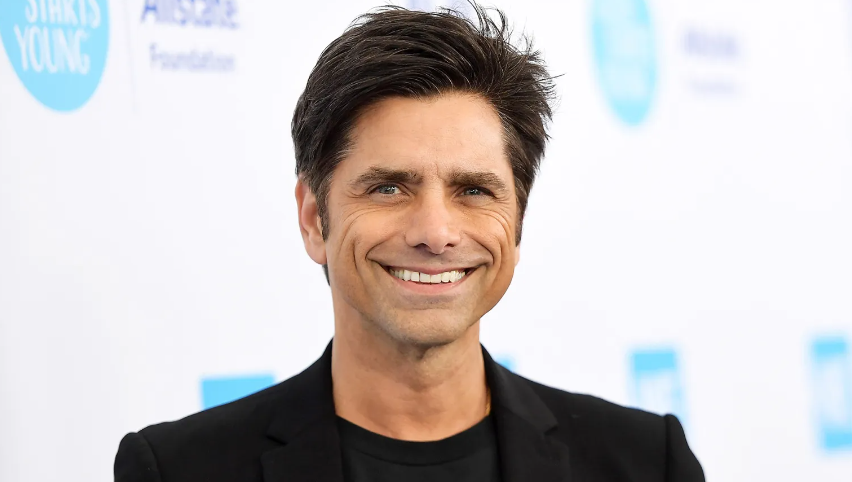 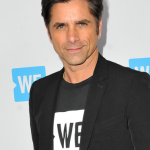 John Stamos is an American actor and musician who made his first TV show appearance in the role of Blackie Parrish in the medical drama series, General Hospital. For his performance in the show, he won Daytime Emmy Award nomination. He made his theatrical film debut in the leading role in Never Too Young to Die in 1986.

Since then, he has been cast in roles like Jesse Katsopolis in the ABC sitcom Full House, Marvyn Korn in the sports comedy-drama series Big Shot, Johnny in the drama series Thieves, Steven Leslie in the comedy-drama film Father of Invention, Dr. Tony Gates in the medical drama series ER, Dr. Brock Holt in the satirical comedy slasher series Scream Queens, Mike in the comedy film My Man Is a Loser, Jake Phillips in the ABC sitcom Jake in Progress, Shel Grandy in the LGBT romantic comedy film Wedding Wars, Connor McClane in the drama series Necessary Roughness, Jimmy Martino in the sitcom Grandfathered and as Dr. Nicky in the Lifetime/Netflix psychological thriller You.

Recently, he has been seen in "Historical Roasts", "The Little Mermaid Live!", "Big Shot", "Muppets Haunted Mansion", "Spidey and His Amazing Friends", and "Mickey Mouse Funhouse" (voice). In 1994, he released an independent album, Shades of Blue, in collaboration with Lanny Cordola, Gary Griffin, Tony Guerrero, Sandra Stephens, and David Enos. He has also occasionally performed at live events with the rock-pop band, The Beach Boys.

What is John Stamos's full name?

John Stamos was born on August 19, 1963, in Cypress, California, USA. His full name is John Phillip Stamos. His nationality is American and he belongs to a Mixed (Greek, English, and Irish) ethnicity. He was born to William John Stamos (father) and Loretta Phillips (mother). His dad is a Restaurant Owner.

He was raised by his parents in a musical and entertaining environment along with his siblings Alaina Stamos (Younger Sister) and  Jansen Stamos (Younger Sister). He earned a degree in arts and literature from John F. Kennedy High School. After graduating from high school, he had planned to get admission to Cypress College. However, he decided to skip college to focus on his acting career. 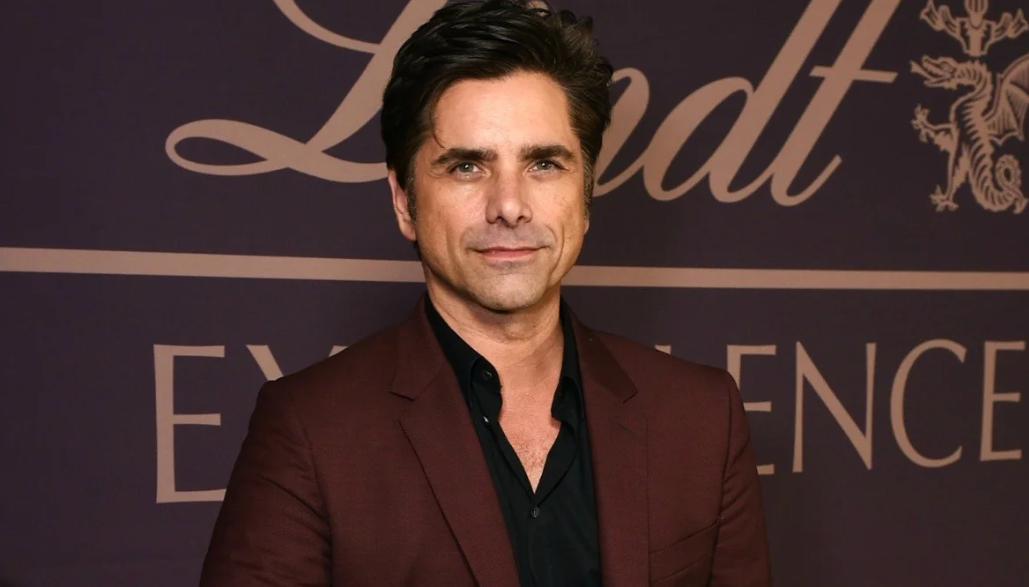 How was the Career of John Stamos?

Everything To Know About Bob Saget

Who is John Stamos's Wife?

John Stamos is a married man to his beautiful wife, Caitlin McHugh. In February 2018, the couple got married. The couple welcomed their first child, Billy in April 2018. He started going out with actress Caitlin McHugh in 2016. Over the coming days, they made a conscious effort to keep their relationship away from the spotlight to give it a better chance to survive in the long run. And, it certainly helped as they got engaged in October 2017.

To announce their engagement, Stamos posted a lovely cartoon picture on his Instagram account. As of now, the couple is living a happy life without any disturbances. His sexual orientation is straight and he is not gay. 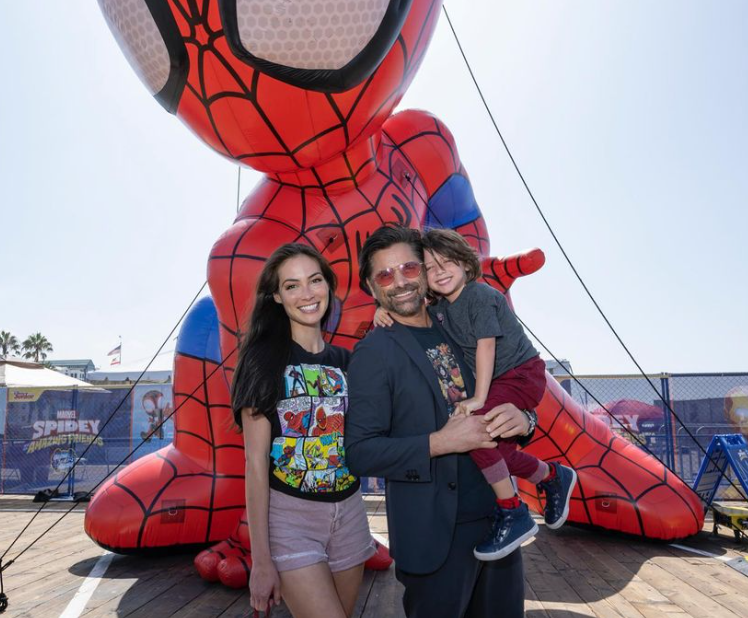 After that, he was in a relationship with Denise Richards, Emma Heming, Leah Marsh, Renee Zellweger, and Amy Poehler before he tied a knot to Caitlin McHugh.

What is John Stamos's Net Worth?

He has appeared in these TV commercials - Pantene hair care products, 10-10-987 (long-distance service), Propel Fitness Water, Dannon Oikos Greek yogurt, and Spectrum. He is making his annual salary in millions of dollars from his present work. He is living a lavish lifestyle at present.

He bought a 4,000-square-foot mansion in Beverly Hills for $3.57 million in May 2005, shortly after his divorce from Rebecca Romijn.

How tall is John Stamos?

John Stamos is a handsome actor. He has a tall height of 6 feet. His body weight is 79 kg. He has dark brown hair and dull Green eyes. His body measurement is 41-14-35 (chest-arms/biceps-waist). His body build is athletic. He has a prominent nose with a broad smile.

He usually goes for Pilates 3 days a week and spends a lot of time on Reformer and other machines. He follows it up with floor work and lots of stretching. He has also included swimming in his workout regime and swims laps three days a week.

Regarding diet, he relies on Greek Yogurt, which he also claims is the secret of his eternally youthful appearance. He usually loves to have it for his breakfast and we have no doubt, he doesn’t mind having it during any other part of the day.

Trivias About John Stamos You Need To Know.

Where was John Stamos born?

John Stamos was born in Cypress, California, US.

What is the net worth of John Stamos?

The net worth of John Stamos is $25 million.

What is the color of John Stamos's hair?

What is the color of John Stamos's eye?

Who is the father of John Stamos?

The father of John Stamos is William "Bill" Stamos.

Who is the mother of John Stamos?