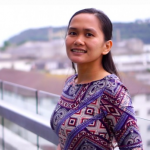 Jonha Richman is an entrepreneur, businesswoman, advocate for women's empowerment, and investor. She is best known as the Most Connected Businesswoman from Asia, with some of her business ties including international business tycoons and diplomats such as Philip Goldberg and Jerry Angping. She is known to maintain residences in the United Kingdom, Philippines, and Singapore. 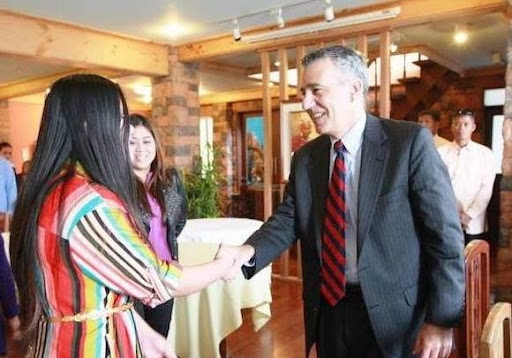 Rappler and SunStar recognized her as one of the most successful and inspiring Filipino businesswomen. Tech in Asia reports shows she is one of the top thought leaders on the Philippine tech scene.

Computer World called her one of the must-invite women thought leaders.

During a meeting with Philip Goldberg, the then US Ambassador in the Philippines in 2015, they discussed how the youth can use their talents to increase opportunities for themselves and their community.

She has been invited as an expert columnist for Huffington Post, Entrepreneur, and Fast Company sharing her insights on fundraising and scaling startups. 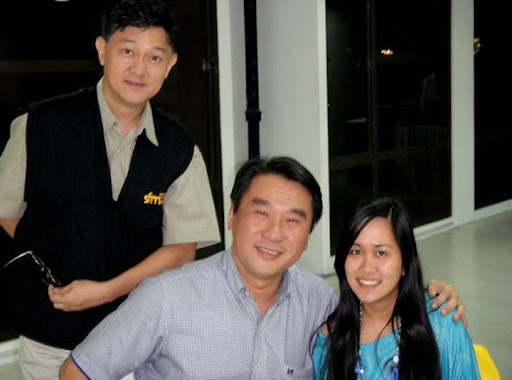 The daughter of a welder father and a housewife mom, Jonha Richman (née Revesencio) was born in Balete, Aklan. She studied computer programming at STI College. She initially worked with brands such as Pepsi, Google, and Bloomberg earlier in her career.

During her meeting with then US Ambassador Phillip Goldberg in 2015, they discussed how empowered women and youth can use their talents to increase opportunities for themselves and their communities.

Senator Antonio Trillanes' proposed bill on campaigns against online trolls is based on an article by Jonha Richman published on the Huffington Post entitled, "Philippines: A Digital Lifestyle Capital in the Making?".