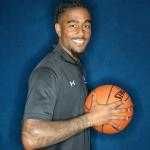 Jordan Latham Bone, professionally known as Jordan Bone is an American basketball player. He was selected in the 2nd round with the 57th overall pick by the New Orleans Pelicans in the 2019 NBA draft. He was traded to the Detroit Pistons. He played college basketball for the Tennessee Volunteers.

What is Jordan Bone Famous For? 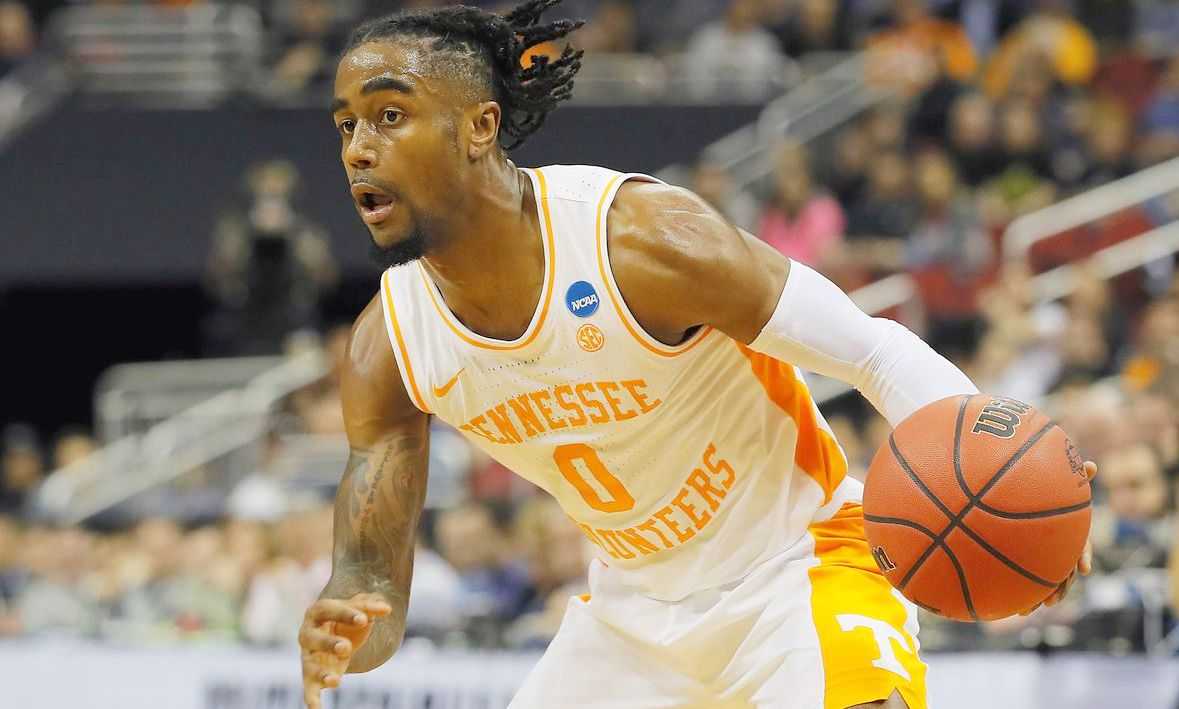 Where was Jordan Bone Born?

Jordan Bone was born on 5 November 1997. His birth name is Jordan Latham Bone. His birth place is in Nashville, Tennesse in the United States. He holds American nationality. He has a brother Josh Bone.

He attended The Ensworth School in Nashville. He was ranked 171st overall prospect in his class by 247Sports.

After high school, he committed to play for the Tennessee Volunteers.

Following the season, he declared for the 2019 NBA draft. 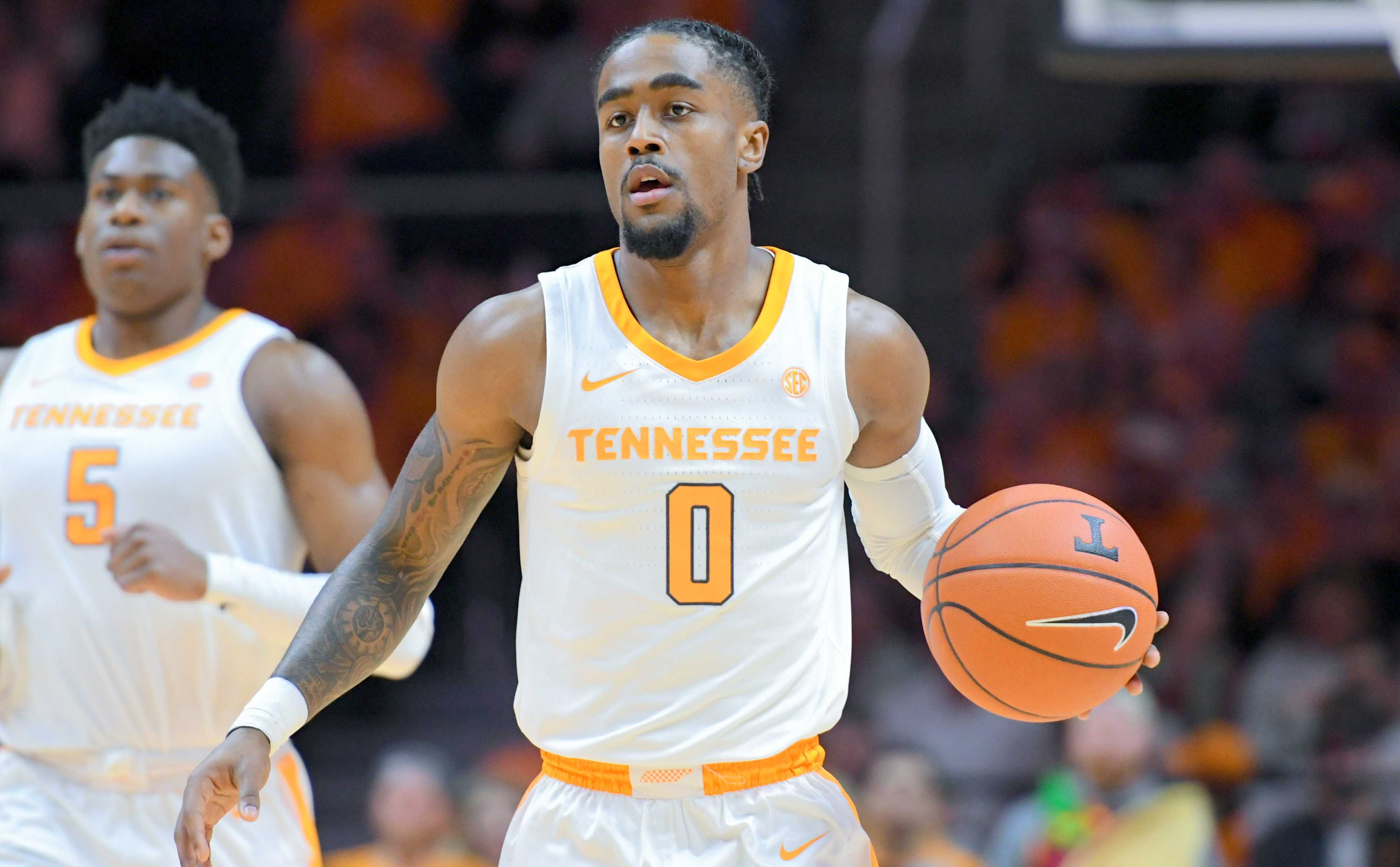 The New Orleans Pelicans selected him with the 57th overall pick in the 2nd round of the 2019 NBA draft.

He was then traded to the Detroit Pistons.

Who is Jordan Bone dating?

Jordan Bone is focused on his NBA Career. He is young and unmarried. He is reportedly single. No rumors regarding his affair has surfaced.

What are Jordan Bone Body Measurements?

What is Jordan Bone Net Worth?

Jordan Bone earns from his professional basketball career. He was drafted in the 2019 NBA draft. He will earn an impressive fortune in the coming years.