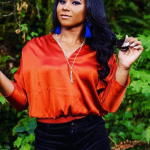 Jordan Chiles is an American artistic gymnast who is the 2018 Pacific Rim champion on the vault and the floor exercise and the 2018 Stuttgart World Cup bronze medalist in the all-around. In February 2021, Chiles became the first-ever women's all-around Winter Cup champion, taking the title ahead of silver and bronze medalists Shilese Jones and Emily Lee, respectively. She has been a member of the United States women's national gymnastics team since 2013, and she is set to represent the United States at the 2020 Summer Olympics. Jordan shares the same coaches as Simone-Cecile and Laurent Landi-and the two train together. At the Olympic Games Chiles performed the all-around during qualifications and helped the USA qualify to the team final in second place behind the athletes from Russia.

Jordan Chiles is having an off day for American Gymnasts

Chiles, 20, scored only a 12.866 on the bars and then ended the day with two falls on beam, one on an acrobatic series and another on her dismount. That left her behind the top two Americans at every event. She was the third-ranked all-arounder at the Olympic Trials, behind Simone Biles and Sunisa Lee. She is frequently missing out on major international competitions and almost quitting in 2018 because, she said, "I didn’t think the sport wanted me anymore." Back then, Chiles went from being left off the 2019 world championships team to doing so well in 2021 that she was pretty much a lock for Tokyo before the trials even started. 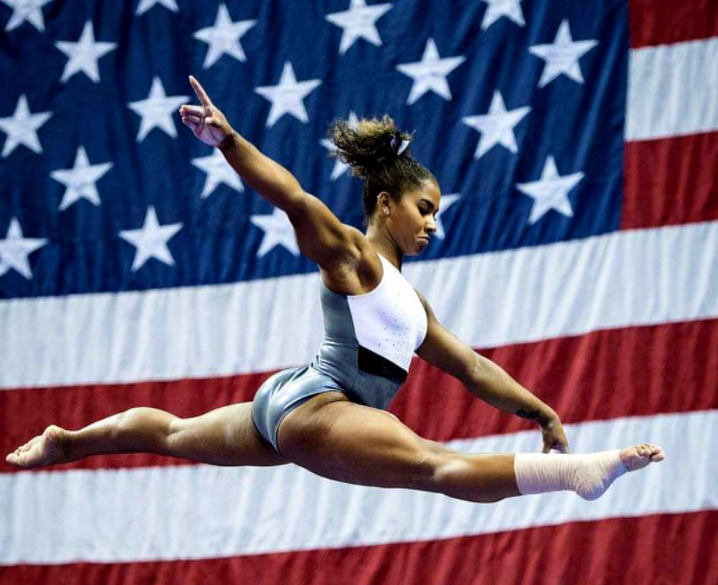 Where are Jordan Chiles's parents from?

Jordan Chiles was born with the real name of Jordan Lucella Elizabeth Chiles on April 15, 2001. She was named for American basketball player Michael Jordan. Her place of birth is Tualatin, Oregon, the USA. Whereas her hometown is in Vancouver, Washington where she spent her early childhood. At present, she is residing in Spring, Texas. She was born to her father, Timothy, and her mother, Gina Chiles. In July 2021, it was reported that her mother had been convicted of wire fraud, has reportedly stolen $1.2 million from clients over the course of four years, and was sentenced to 366 days in prison, as well as ordered to pay her clients restitution once released. Later, it was reported that her mother's sentence had been delayed by one month, to allow her to be present for her daughter's participation in the 2020 Summer Olympics. She is one of five children. Thus, she has four siblings named Jazmin, Jade, Tajmen, and Tyrust. Chiles is American by nationality and her ethnicity is Mixed. She follows Christianity religion and her Zodiac sign is Aries. As of 2021, she celebrated her 20th birthday. 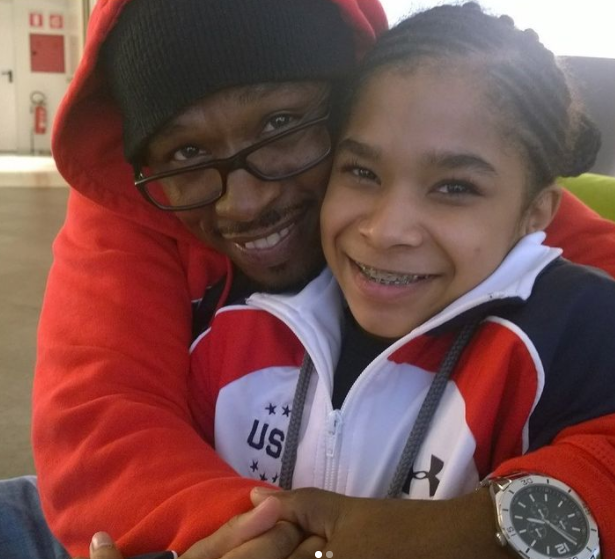 About her education, Chiles committed to joining the gymnastics team at UCLA but deferred her enrollment until after the Olympic Games and the Gold Over America post-Olympic gymnastics tour. She plans to major in zoology and should graduate in 2024. 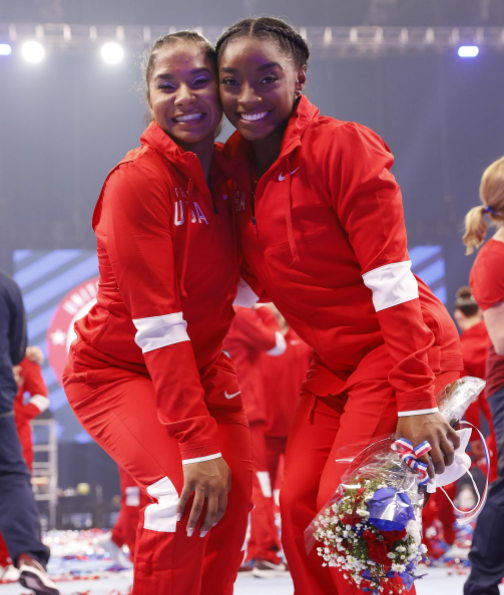 Who is Jordan Chiles Dating?

Jordan Chiles is not married yet and as of today, she is possibly single. She has not been spotted dating anyone yet neither there is no news and rumors about her affairs with anyone at present. She must be giving priority to her gymnastic career right now. She is living her single life happily without any disturbances. Her sexual orientation is straight.

How much is Jordan Chiles Net Worth?

The net worth of Jordan Chiles is estimated to have $2 Million as of 2021. She has bagged the hefty sum from her gymnastic career which is her main source of income. Her exact salary has not been revealed yet but there is no doubt Jordan earns a good salary throughout her career. Jordan also launched a company called Melanin Drip Clothing Co. It sells athleisure, including a hoodie that says, "I love my hair. It is my crown."

How tall is Jordan Chiles? 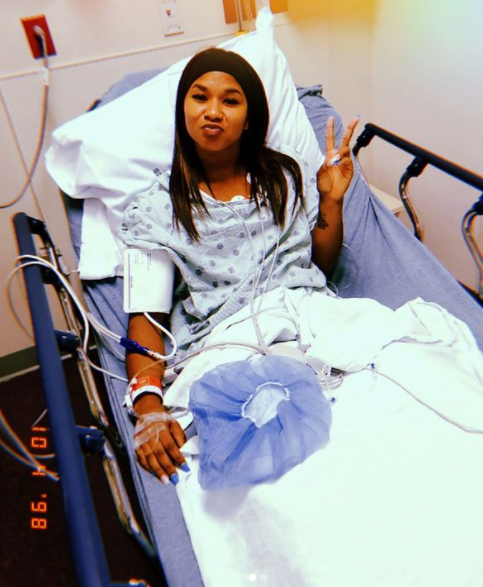 Trivias About Jordan Chiles You Need To Know.