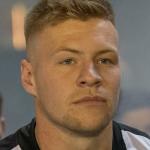 Jordan De Goey is a professional Australian rules football player. He plays as a forward for the Australian Football League (AFL) team, Collingwood Football Club. He was drafted by Collingwood in the 2014 national draft. He was nominated for the Rising Star Award in 2015 and won the Gordon Coventry Awards as Collingwood's leading goalkicker in 2018.

However, the Collingwood midfielder De Goey has faced several legal charges for his involvement in several controversies. He has faced several suspensions and paid fines. More details about his career, stats, legal issues, and salary are discussed below.

What is Jordan De Goey Famous For?

Where is Jordan De Goey From?

Jordan De Goey was born on 15 March 1996. He was born in Australia. He holds an Australian nationality. He was born to his father, Roger De Goey. Information about his mother and siblings is not available. He studied at St Kevin's College in Toorak, Melbourne. He belongs to white ethnicity and his religion is Christianity. 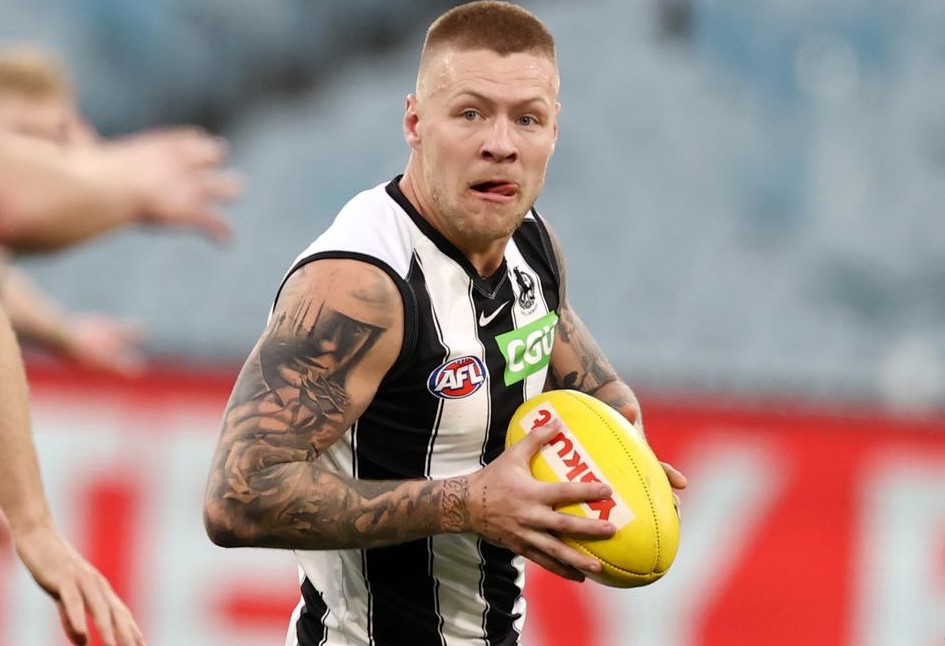 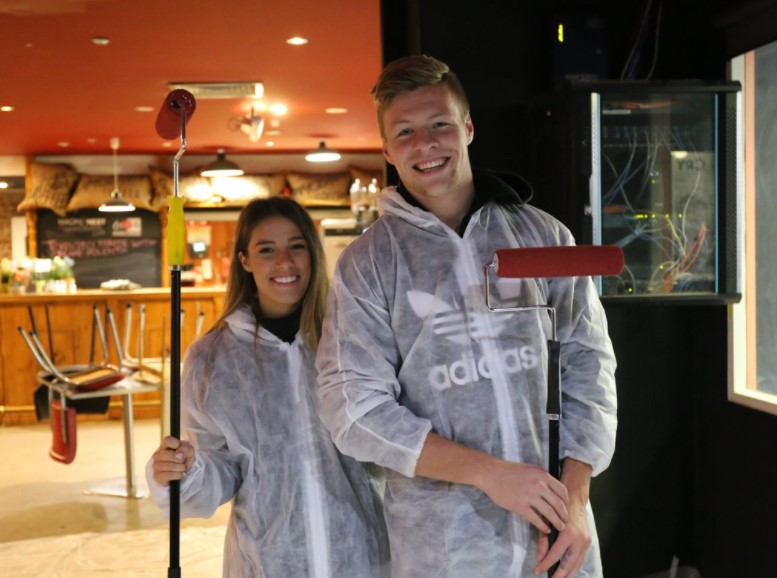 Who is Jordan De Goey Girlfriend?

Jordan De Goey is not married yet. The Collingwood midfielder is dating a girl named Hannah. Not much information about his dating and relationships is available.

How Tall is Jordan De Goey?

What is Jordan De Goey Salary and Net Worth?

Jordan De Goey earns from his professional career as a professional rules football player. The AFL club, Collingwood drafted him fifth in the 2014 national draft. Since then, he has been playing for the same club. He receives a handsome salary from his contract with the club. He is reportedly paid $800,000 in salary per season. He has endorsement and sponsorship deals with Monstery Energy and Puma. His net worth is estimated at around $1 million.