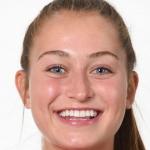 Jordyn Pamela Huitema, professionally known as Jordyn Huitema is a Canadian professional football player. She plays as a forward. She started her football career at her hometown club, Chilliwack FC. She currently plays for the French club, Paris Saint-Germain. She signed with PSG in 2019.

On the international level, she has represented Canada at various age levels. She made her senior international debut in 2017. She is the first Canadian to score for the under 17, under 20 and senior national team in the same calendar year, the feat she achieved in 2017.

She has over 752k followers on her Instagram @jordynhuitema.

What is Jordyn Huitema Famous For? 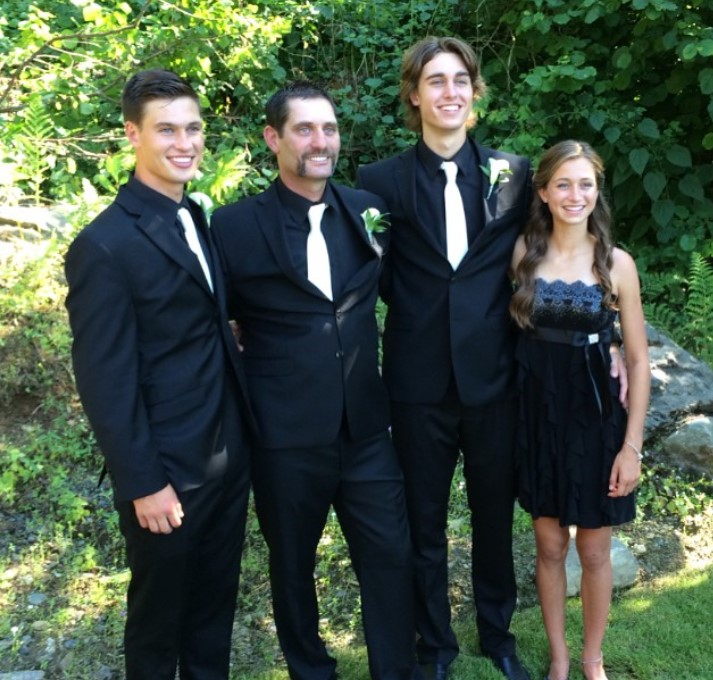 Where is Jordyn Huitema From?

Jordyn Huitema was born on 8 May 2001. Her birth name is Jordyn Pamela Huitema. Her birth place is in Chilliwack, British Columbia in Canada. She holds Canadian nationality. She belongs to white ethnicity and her religion is Christianity. Her zodiac sign is Taurus. She was born to a father, Roger Huitema, and a mother, Julie Huitema.

She has two brothers named Brody and Trent. Her brother Brody was a member of the Vancouver Whitecaps Residency program and played for Duke University. Her other brother, Trent played ice hockey for the Humboldt Broncos in the Saskatchewan Junior Hockey League.

Regarding her educational background, she attended Rosedale Middle School in Chilliwack. 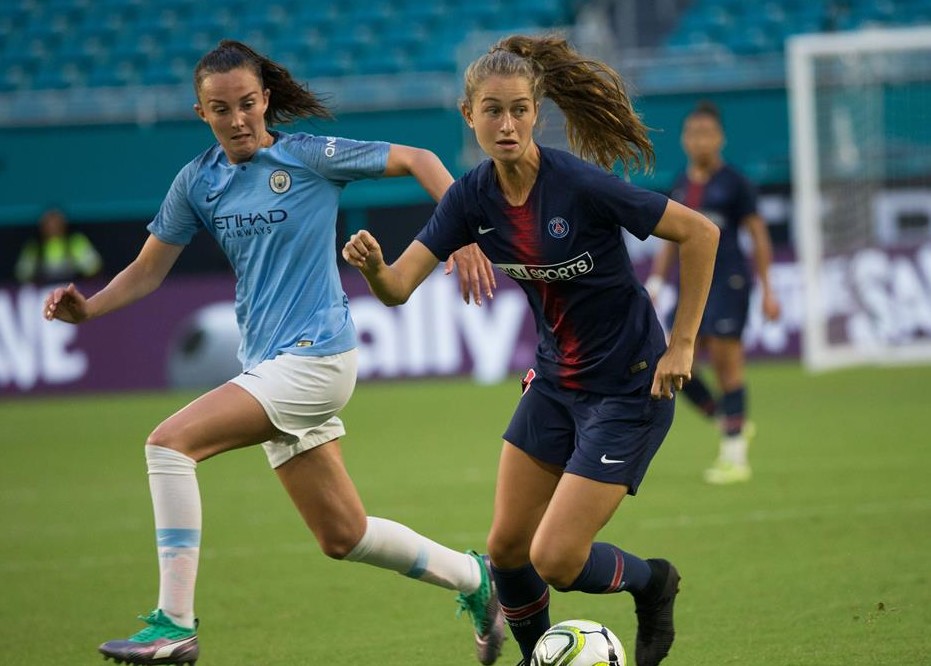 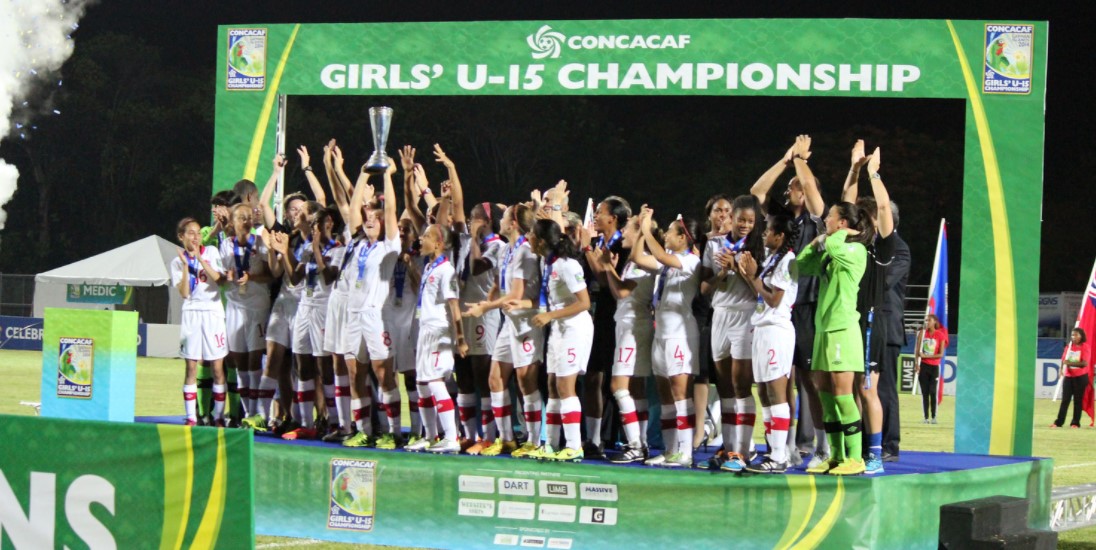 Everything to know about Alphonso Davies 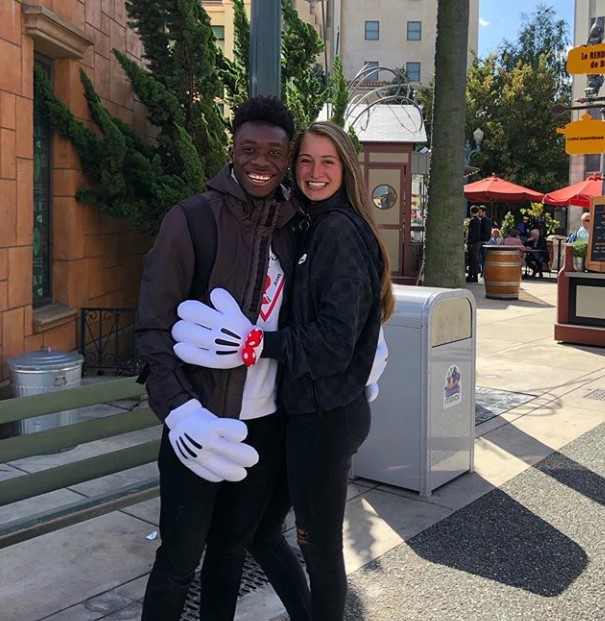 Jordyn Huitema is not married. She is currently dating Canadian footballer, Alphonso Davies. Davies plays for the German club, Bayern Munich. The couple started dating in 2018. The couple frequently shares their couple pictures on social media.

Jordyn Huitema stands at a height of 1.8 m i.e. 5 feet and 11 inches tall. She has a body weight of 56 kg. She has a slim and athletic body build. Her eye color is blue and her hair color is light brown. Her sexual orientation is straight.

Jordyn Huitema earns from her professional career as a football player. Her income comes from contracts, salaries, bonuses, and endorsements. She signed a 4-year contract with PSG in 2019. She has an endorsement deal with Nike Gatorade. Her annual salary is below $1 million. Her net worth is estimated below $1 million.

Trivias About Jordyn Huitema You Need To Know.