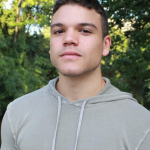 Josh Andres Rivera is an American actor whose career in acting has just launched and, he is working on many projects that will surely make him a place in the hearts of the audience. He began his career in acting through a Broadway show production called "Hamilton" and, he has been a part of the show for about two years from, 2017 to 2019. He was also selected to play the role of Chino in the Spielberg-directed movie "West Sides Story" which was set to release on 18th December 2020, but due to the pandemic, it got delayed. Finally, it was released in the theatres on 10th December 2021. As well, Josh cast the thriller movie "Cat Person", which began its production on 14th October 2021. The movie's release date is yet to be announced. Additionally, he will star the role of Dave and will play along with stars Nicholas Braun, Emilia Jones, Max Jenkins, Zachary Mooren, and many more. He is also set to appear in HBO Max 1990s Drama Pilot, "Vegas High".

What is Josh Andres Rivera Famous For?

Where is Josh Andres Rivera from?

Josh Andres Rivera opened his eyes for the very first time on 1st May 1995 in California, United States. He is of American nationality and he came from American-white ethnic background. Likewise, his religious belief is in the Christian religion and his race is white. Josh's present age is 26 which she celebrated back in 2021 and as per his birthdate, his star sign is Taurus. His parents' details are not known. 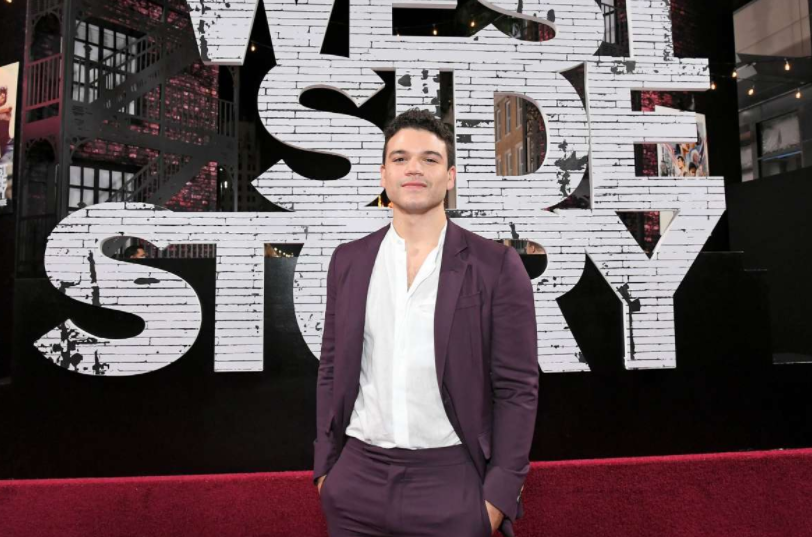 Who is Josh Andres Rivera Girlfriend?

Josh Andres Rivera is an unmarried man. He is in a romantic relationship with his beautiful girlfriend Rachel Zegler. The pair recently revealed that they are dating. Rachel Zegler shared a black-and-white selfie on Instagram featuring her costar from the movie musical, Josh Andres Rivera, writing in the caption, "committing Valen crimes." In a video on her Instagram Story, Rivera fed her while at dinner together, and she wrote, "happy love day from me n mine." The pair appeared to make their romance Instagram official on a special day.

Rivera has appeared with Zegler on her Instagram before, though she's played coy about whether they were dating. She posted a holiday photo hugging him and wrote in the caption that she was "spending Christmas eve with a man I have never met before, maybe you know him, he seems pretty cool like he could be the love child of iron man and john wick, idk though." Zegler recently celebrated West Side Story's seven Oscar nominations, including for Best Picture and Best Director, Steven Spielberg. 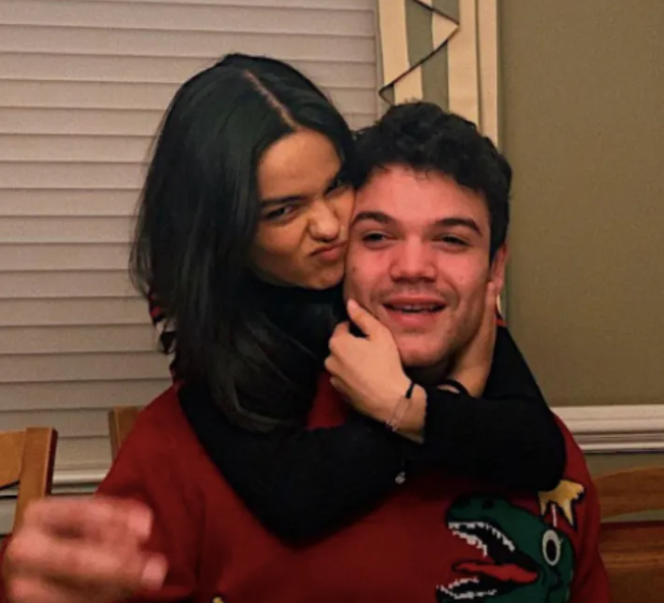 Everything That You Need To Know About Rachel Zegler

"thankful to have been a part of a film that has captured so many people's hearts, just as it captured ours from day one. and thankful to the academy for 7 nominations, including best picture. but mostly thankful for steven Spielberg. that about sums it up," she wrote. "thank you for all the well wishes, and all the love. it has been felt and felt deeply. til next time. x"

Furthermore, talking about Josh's sexual orientation, he is straight.

What is the Net Worth of Josh Andres Rivera?

Josh Andres Rivera is a versatile guy who has a net worth of $1 million as of 2022 whereas his exact amount of salary has not been disclosed yet. In his short professional time also, he has established himself an identity already. Like many young adults of today's, Josh is also superbly ambitious and continues to work even harder to reach his set objectives. In addition, his major source of income is from his acting career. 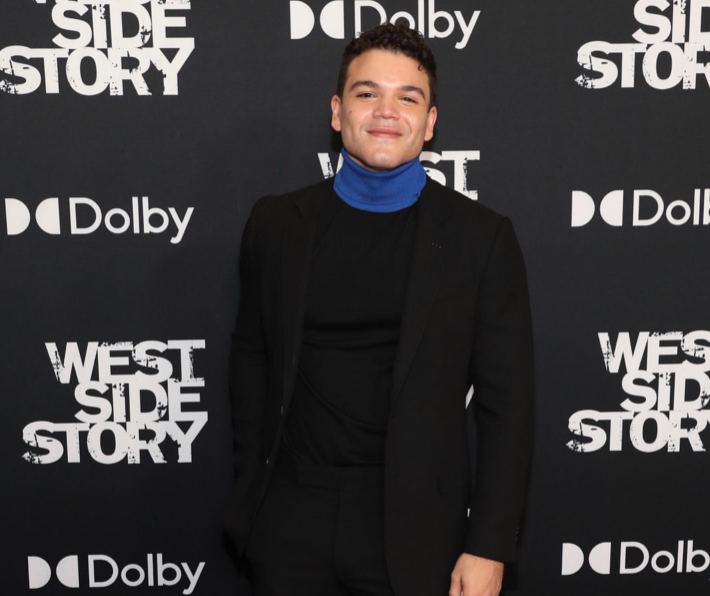 How tall is Josh Andres Rivera?

Josh Andres Rivera is 6 feet and 1 inch tall and his body weighs around 75 kg. He has brown hair and eyes color. Enriched with the toned bicep and perfect build, the actor doesn't hesitate to go shirtless. Moreover, his body build type is average.