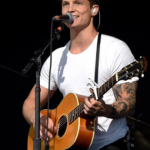 Josh Herbert is an American singer, songwriter, musician as well as an ice hockey player by profession. He was interested in music from an early age. He began playing guitar at the age of 10 and started recording his songs at the age of 12 with his band, "Restraining Order" and later with his Junior High band Brunch Sounds Great (2005). After that, he began uploading his cover songs on YouTube which grows his fame as a musician. Some of his songs are On Me, Roll Up, and Wide Awake. In the year 2015, he was contacted by the Dixie Chicks and invited to perform as an opening act for their extended DCX MMXVI World Tour in North America. Apart from his singing career, he is also an ice hockey player and has played for the North Pittsburgh Wildcats (1994-2007), the North Allegheny (2004-08), and the Junior B Penguins (2008), and Slippery Rock University (2008-12).

What is Josh Herbert Famous For?

Where is Josh Herbert From?

Josh Herbert took birth on 1st April 1990. He s from Pittsburgh, Pennsylvania, the USA. He is American by nationality and he belongs to the American-White ethnicity. Aries is his birth sign and he follows the Christianity religion. He celebrated his 32nd birthday as of 2022. 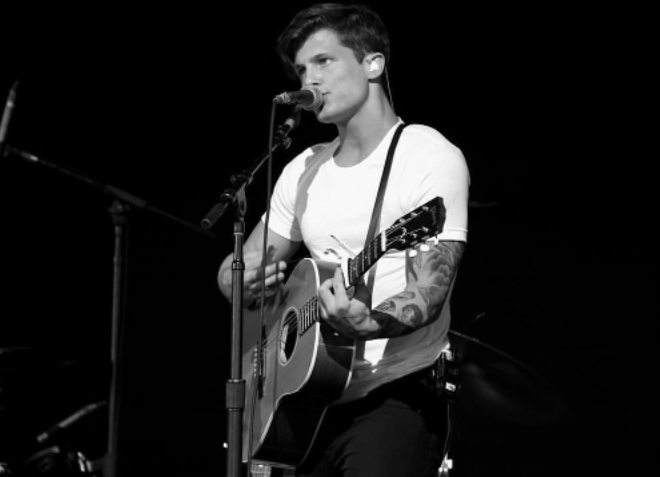 Josh has not disclosed anything about his parents' names to the media but the only fact is known that his parents are general contractors. He also has two siblings; sisters whose details are unavailable at a moment. He is the cousin of Jake Herbert.

Focusing on his educational background, he went to the local high school in his hometown. After then, he attended the Slippery Rock University of Pennsylvania. From there, he graduated with a bachelor's degree in Art in the year 2012.

Who is Josh Herbert Wife?

Josh Herbert is a married man to his long-term girlfriend, Abbie Herbert. Since 2010, the couple were together. They exchanged their wedding vows on 25th September 2016. They are also the proud parents of their beautiful baby girl whose name is Poppy (born May 21, 2021). At present, the couple is enjoying their present life happily. His sexual orientation is straight and he is not gay. 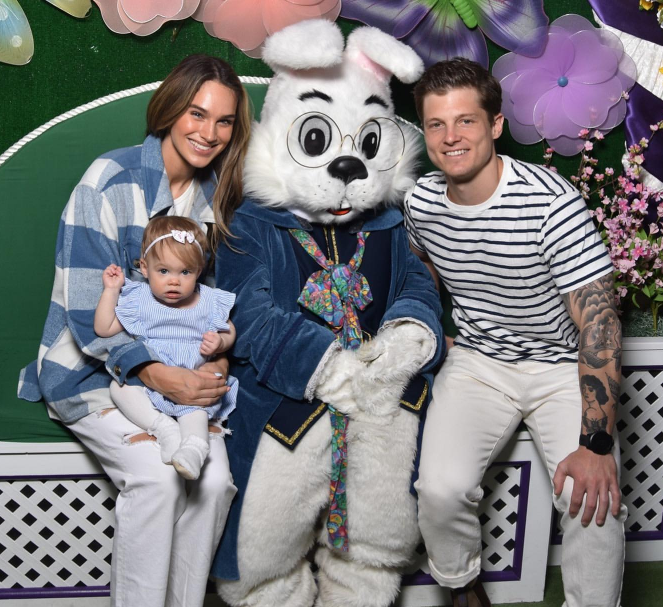 How much is Josh Herbert Net Worth?

Josh Herbert is a talented musician whose net worth is estimated to have $2 Million as per sources. Since his childhood, he was very interested in music and he is in the field till now. Till now, he has released several songs. Whereas his exact salary and career earnings are still to get unfold yet but there is no doubt in the mind of his followers that he is making a cool amount of money from his present work. Also, he is active on YouTube since 2015 and with a channel named "The Herberts" which also boosts his income. His main source of wealth is from the music industry and he is living a modest lifestyle at present.

How tall is Josh Herbert?

Josh Herbert is a handsome man with an athletic body type. He stands at the perfect height of 5 feet 10 inches. His balanced bodyweight consist of around 73 Kg. He has a pair of grey eyes and his hair color is light brown. His body measurement is 44-32-38 inches. He is very conscious about his food intakes and he is leading a healthy life at present.

Trivias About Josh Herbert You Need To Know.