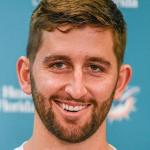 Joshua Ballinger Lippincott Rosen, professionally known as Josh Rosen is an American football player. Rosen plays as a quarterback who was drafted by the Arizona Cardinals in the 2018 NFL Draft. He later went on to play for other NFL teams, Miami Dolphins, Tampa Bay Buccaneers, and San Francisco 49ers. However, his NFL career has not favored his side. He was traded to the Dolphins after playing only a season for the Cardinals. He played few games for the Dolphins before being waived. He tried out with the Buccaneers and the 49ers but failed to make the main roster. He is a free agent at present. He played college football for the University of California, Los Angeles, where he earned several honors including All-Americans as well as Pac-12 Freshman Offensive POY.

What is Josh Rosen Famous For?

Where is Josh Rosen From?

Josh Rosen was born on 10 February 1997. His birth name is Joshua Ballinger Lippincott Rosen. His birthplace is in Torrance, California in the United States. He holds an American nationality. He was born to his father, Charles Rosen, and his mother, Liz Lippincott. He belongs to the white ethnicity. His father is Jewish and his mother is a Quaker. His religion is Jewish. He has two sisters, Beatrice and Lydia.

Regarding her educational background, he attended St. John Bosco High School. Prior to high school, he switched from tennis to football. He continued to play football there and was named the Los Angeles Times Player of the Year as a senior. He was named the Long Beach Press-Telegram Dream Team Player of the Year after passing for 3,186 yards, 29 touchdowns, and four interceptions. He was also named a 2014 USA Today High School All-American and the Southern California Jewish Sports Hall of Fame's Male High School Athlete of the Year. He passed for 11,175 yards and 90 touchdowns during his high school career. 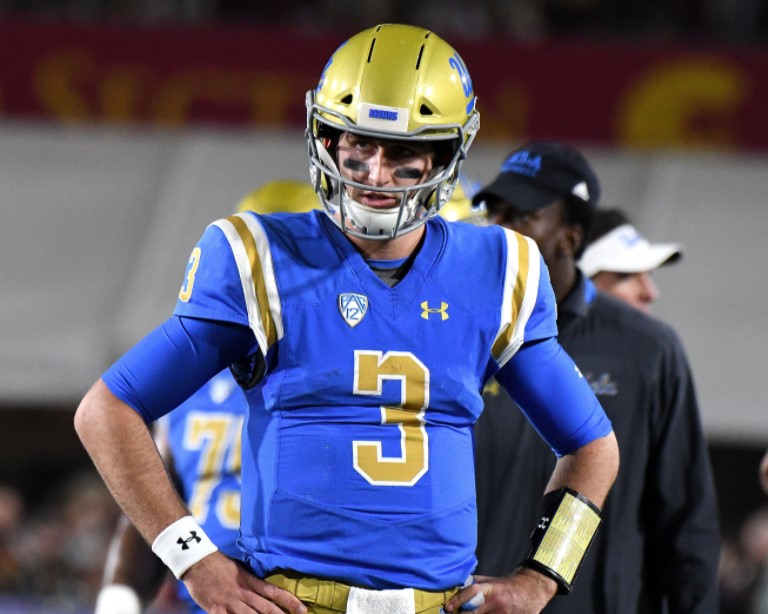 He committed to play college football for the University of California, Los Angeles. He became the first true freshman to start a season opener at quarterback for UCLA. He was honored as the Walter Camp Offensive Player of the Week. UCLA lost the 2015 regular-season finale against their crosstown rivals, the USC Trojans. He was named the Pac-12 Freshman Offensive Player of the Year and earned Freshman All-American honors from USA Today, Sporting News, and Football Writers Association of America (FWAA). He was also named The Sporting News Freshman of the Year, Pac-12 Conference Offensive Freshman of the Year (coaches), and Pac-12 Newcomer of the Year (AP). Rosen missed the 2016 season due to a shoulder injury in October. While a junior, he reached 2,000 yards for the season in five games, the fastest of any player in UCLA history. He was voted second-team All-Pac-12 after he led the conference in passing yards per game. He broke Brett Hundley's single-season school record of 3,740 in 2012 with 3,756 yards passing. He forego his senior year and announced to enter the 2018 NFL Draft. 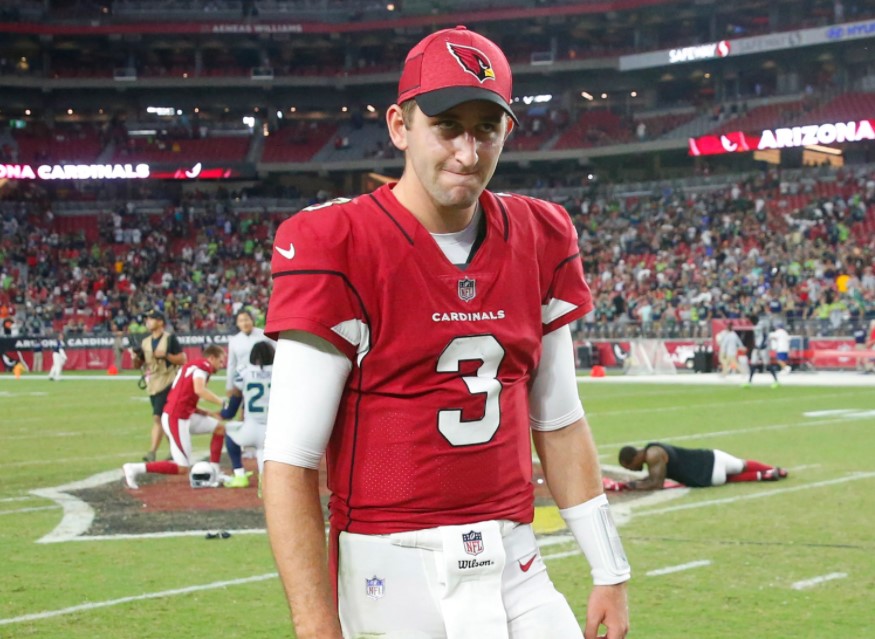 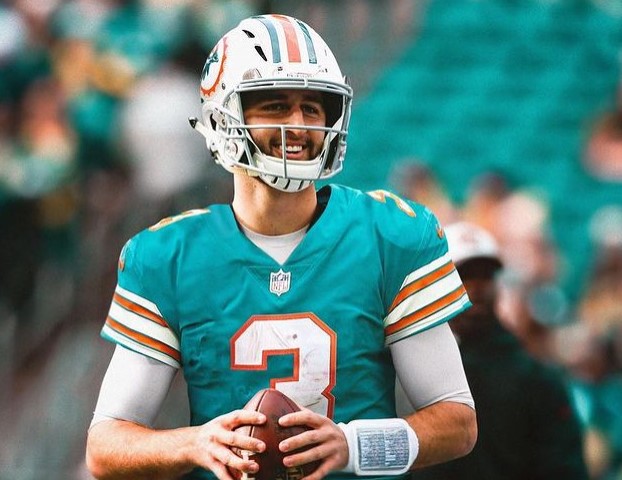 Josh Rosen is not married yet. However, he is not single. He is in a relationship with Zana Muno. They started dating in 2013. More details about his personal life will be updated here. He does not have kids yet.

How tall is Josh Rosen?

Josh Rosen stands at the height of 1.93 m i.e. 6 feet and 4 inches tall. He has a bodyweight of 226 lbs i.e. 103 kg. His eye color is brown and his hair color is dark brown. He has an athletic body build. His sexual orientation is straight.

How much money does Josh Rosen make?

Josh Rosen earns from his professional career as a football career. An outstanding high school and college quarterback, he was drafted by the Arizona Cardinals in the first round of the 2018 NFL Draft. He signed a 4-year deal worth $17.84 million that paid him around $4 million in annual salary. However, his NFL started deteriorating in the following seasons. At present, he is a free agent. His net worth is estimated at around $18 million at present.