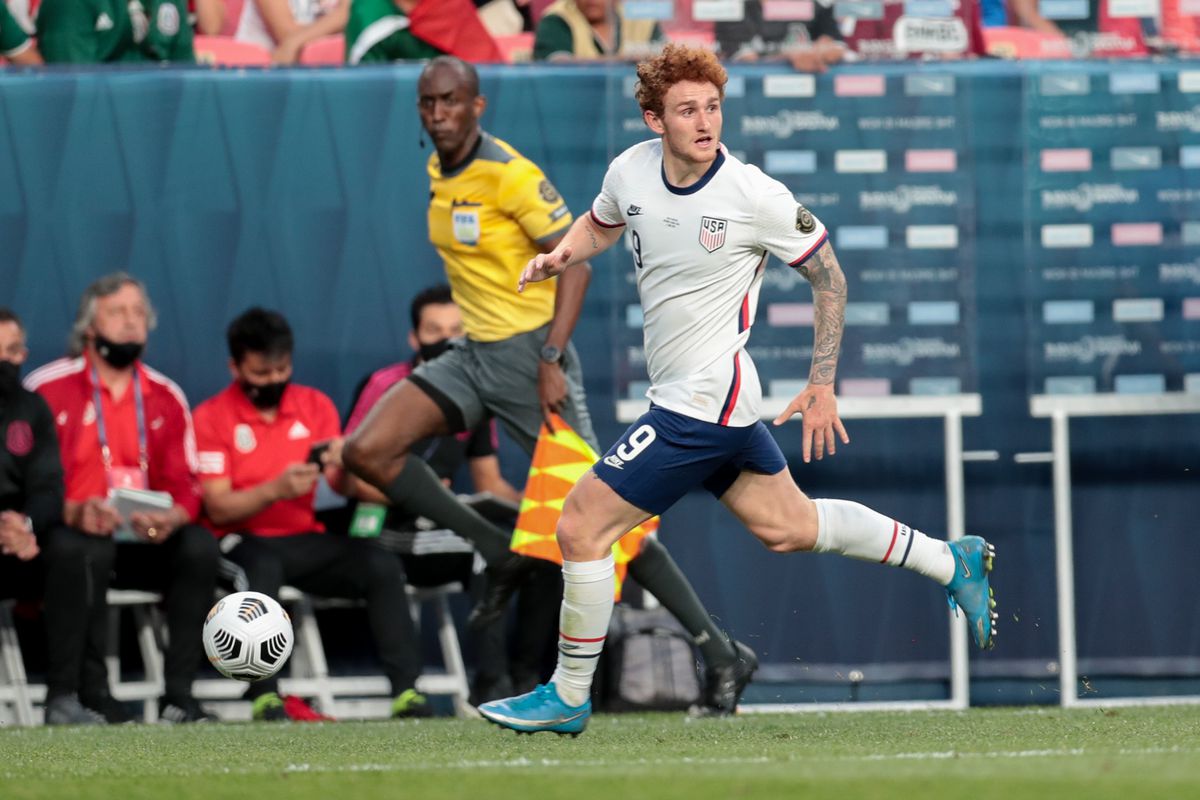 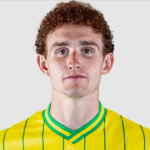 At the prime of his early football career, Josh was the country’s number two high school soccer player. Josh was also a member of the St. Dominic basketball squad. He is the youngest American to score at the FIFA U-20 World Cup. In November 2022, the US National team head coach Gregg Berhalter included Josh in the US World Cup-2022 squad.

Where is Josh Sargent from?

Josh Sargent was born on 20th February 2000 in O'Fallon, a city located between Lake St. Louis and St. Peters in St. Charles County, Missouri, United States. His birth name is Joshua Thomas Sargen. He holds an American nationality and belongs to the white ethnicity. His star sign is Pisces. He is a follower of Christianity.

Sargent was born into a middle-class family. His father Jeff and his mother Liane Sargent were also involved in sports during their youth and both played college-level soccer. One of his two sisters named Taylor is a nurse. He attended St. Dominic High School and later moved to Florida to join the U.S. residency program.

Who is Josh Sargent's girlfriend?

Our handsome footballer has already got married. The name of this 22-year talented footballer is Kirsten Lepping who is an American citizen. After dating for a few years, the popular couple announced their engagement in August 2020. The couple welcomed their firstborn child; a baby daughter who was born on January 13, 2022. The footballer isn’t open about his personal life on social media.

Kirsten, on the other hand, is not hesitant, and she frequently posts images of herself with Josh on Instagram. The couple has a very close bond. Kirsten is currently in America, and they have a long-distance relationship, as far as we know. The couple appears to have no issues with this and has a strong connection. Josh is, indeed, savoring his life with his wonderful girlfriend.

What is Josh Sargent's net worth?

As of November 2022, the net worth of Josh Sargent is estimated to be €5 million. In August 2021 the center-forward signed a contract with Norwich City that nets him a whopping salary of €3 Million annually. His current market value is €12 million.

The football star hasn't lack behind in living a moderate lifestyle through his decent earnings. He owns a beautiful apartment in Norwich. His family has real estate property in the US. The player drives Citroen, and Renault brand cars.

How tall is Josh Sargent?

Josh Sargent is a handsome footballer with a tall height of 6 ft 1 inch. His well-maintained body weight consists of 67 KG. His body type is athletic and he frequently hits the gym to maintain his body. He looks cute in his short-curly hairstyle which is brunette in color and his eye color is brown.

Trivias About Josh Sargent You Need To Know.

Where was Josh Sargent born?

Who is the father of Josh Sargent?

The father of Josh Sargent is Jeff.

Who is the mother of Josh Sargent?

The mother of Josh Sargent is Liane Sargent.

What is the net worth of Josh Sargent?

The net worth of Josh Sargent is €5 million.

What is the salary of Josh Sargent?

The salary of Josh Sargent is €3 million.

What is the color of Josh Sargent's eye?

What is the color of Josh Sargent's hair?