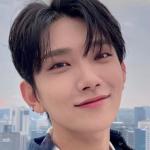 Joshua Hong popularly known as Joshua is an American-born South Korean singer who is well recognized to be one of the members of the popular K-pop boy group, Seventeen. Seventeen is a South Korean K-pop group under Pledis Entertainment which consists of 13 members including Joshua.

With his charming personality, handsome face, and singing skills, Joshua earned much recognition also along with his group which debuted in 2015.

He debuted alongside the team under their sub-unit, 'Vocal Unit' in May 2015 with a live showcase televised by MCB. Recently, in November 2021, he caught headlines when he alongside his member Vernon made a surprise guest appearance on "Genius Open Mic" performing live their song, '2 Minus 1'.

With his up growing popularity, he has managed to amass a healthy fan following over 3.5 million on Instagram: @joshu_acoustic while their group has over 8.4 million followers on official Instagram: @saythename_17.

What is Joshua Hong Famous for? 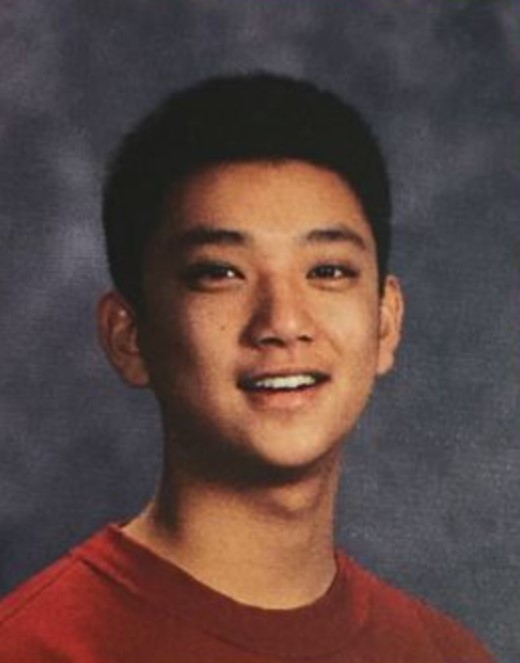 Where is Joshua Hong From?

Joshua Hong was born on December 30, 1995, in Los Angeles, California, United States. His birth name is Hong Jisoo. His nationality is American-South Korean. Joshua belongs to Asian ethnicity while Capricon is his zodiac sign.

Joshua attended Grover Cleveland High School' in Reseda, Los Angeles after which he joined 'Downtown Magnets High School'. Growing up, Hong attended church regularly where he even sang in a church choir, from where he realized what he wanted to become in life.

Alongside his members, he got his training in Seoul after he completed his high schooling for 2 years and 2 months till their debut in 2015. 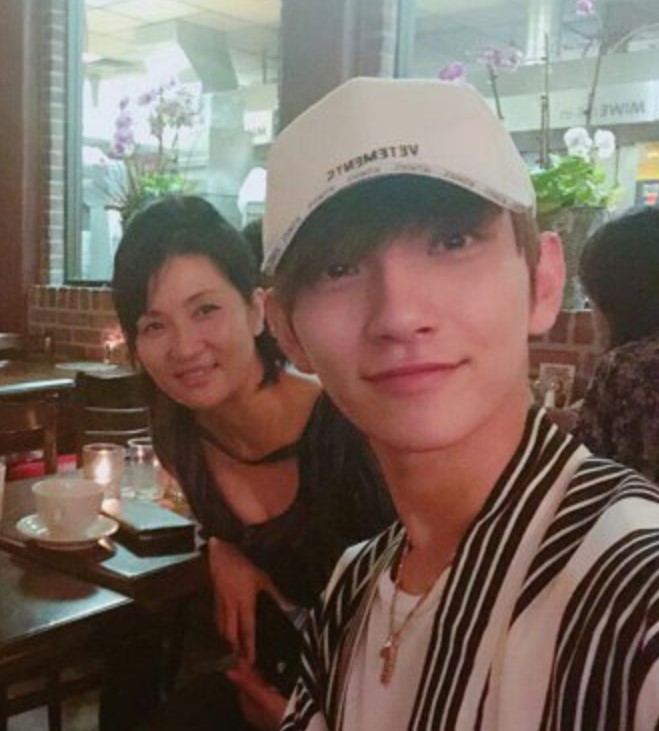 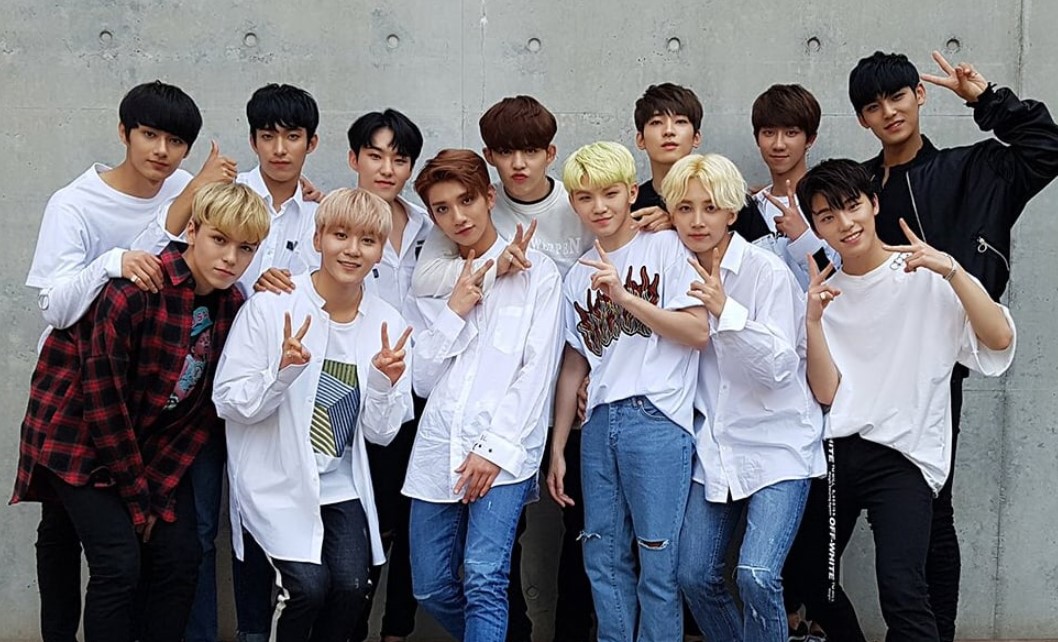 Joshua Hong is currently single. He isn't dating anyone at the moment as he seems to be more focused on his career. Not only Joshua but most of the popular K-pop groups including BTS, NCT, Twice, aren't much in relationship scandals. Even so, he hasn't a girlfriend, he is loved by millions of his fans all around the world. Also, he is a shy person.

Apart from his love life, his hobbies include reading, singing, playing the guitar, and watching movies as he mostly watches horror movies and enjoys reading fairy tales.

He also enjoys watching anime, as he has mentioned his favorite anime shows being 'One Piece,' 'Naruto,' and 'Bleach.' Besides, he can speak Korean and English well.

Joshua Hong has quite good earnings from his professional career as a K-pop singer. Having his career started in the year 2015 with his group, "Seventeen", Joshua has managed to come a long way up alongside the group becoming one of the loved and popular boy bands in Korea.

His source of income is his contract deal with Pledis Entertainment that falls under Hype Insight, which includes, record sales, concerts, tours, sponsorships, and endorsements. Summing up, they make their fortune out of their career in the entertainment industry. At present, his net worth is estimated at around $2.5 million.

Joshua Hong is a handsome man with a well-maintained athletic body physique in his 20s. He stands tall with a height of 5ft. 11inch.(1.80m) while his body weighs around 60kg(132 lbs). He has a fair complexion with a perfect face, brown hair, and brown eyes.

Trivias About Joshua Hong You Need To Know.