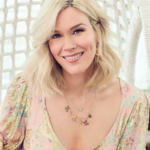 Joscelyn Eve Stoker is an English singer, songwriter, and actress, known professionally as Joss Stone. There are many incidents that happened in the world. Some are good and some are bad. Today we are discussing the incident that changes Joss Stone's life completely. Today, we are knowing her because of that incident. She did not complete her schooling because of that incident. That is not other than a disorder called dyslexia. It was hard for her to interpret certain words, symbols, and letters. Thus, she spent the rest of her teenage life listening to different styles and tones of music which inspired her to make a career in the music industry. Throughout her career, she released 8 studio albums, 1 video album, 1 compilation album, 27 music videos, 3 EPs, 46 singles, and 5 promotional singles to date. She also has sold 14 million albums worldwide. Besides in the music field, she acted in several movies and TV series which are mentioned below. If you know more about her, you should scroll through the page below.

What is Joss Stone famous for? 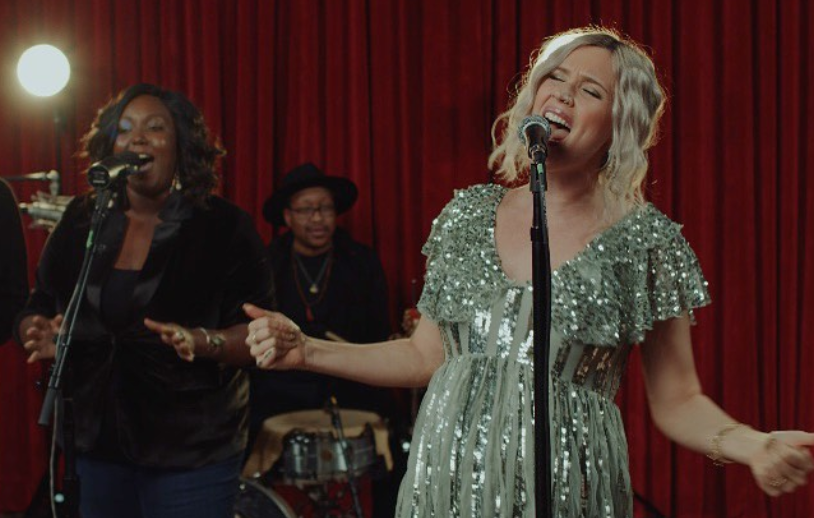 Who are Joss Stone's parents?

Joss Stone was born in 1987 to her parents as a third child. Currently, she is aged 34 years old and her birthday is on April 11. Her birthplace is in Dover, Kent, England, United Kingdom but currently resides in Park Slope, New York City, New York, United States. Similarly, her parents are Richard Stoker and Wendy Skillin. Her father is a businessman while her mother is a former manager of her. Also, she has three siblings. They are Daniel Stoker, Lucy Stoker, and Harry Stoker. Further, she holds British nationality and belongs to the White ethnicity. Her birth sign is Aries.

For education, she studied at the Uffculme Comprehensive School in Devon but later dropped out after attaining 3 GCSE level qualifications.

How did Joss Stone become a singer?

How did Joss Stone become an actress?

Who is Joss Stone's partner?

Joss Stone is rich in a relationship. She is currently in a romantic relationship with Cody DaLuz. They had started dating in 2019. Together, the couple blessed a daughter named Violet Melissa in January 2021. Currently, the couple were enjoying their love life happily with her newly born child, and soon they will be exchanging their wedding vows.

What is Joss Stone worth?

Joss Stone had been engaged in the entertainment industry since 2001. She first came as a singer and later become an actress. During her career, she sang and acted in several songs and movies which she made quite an impressive income. Based on some online sites, her current estimated net worth is said to be $8 million. However, her salary and other financial details are yet to be disclosed.

Further, she has done endorsement work for several brands like:

How tall is Joss Stone?

Joss Stone has a slim body with a body measurement of 35-25-35 inches. She used to wear 40B (US) bra cup size and 9.5 (US) shoe sizes. Similarly, she has a height of 5 feet 10 inches and she weighs around 61 Kg. Further, she has a pair of dark brown eyes and she has twirly blonde hair. Overall, she has a fit and healthy body with a wide smile and dimpled cheeks.

Trivias About Joss Stone You Need To Know.