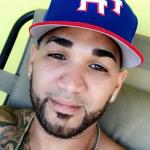 Jovanie Santiago is a Puerto Rican professional boxer. His boxing career started in 2007 and currently fights in the welterweight division. He is a one-time UBF International Light Welterweight champion and a WBA Fedelatin Super Light champion. Since his debut in 2007, the Puerto Rican boxer went undefeated until 2021. He suffered his first professional loss against the former WBO, WBC, and WBA champion, Adrien Broner in February 2021. As of early 2021, he has recorded 14-1-1 in 16 bouts.

What is Jovanie Santiago Famous For?

Where is Jovanie Santiago From?

Jovanie Santiago was born on 20 January 1990. His birth place is in Dorado in Puerto Rico. His nationality is Puerto Rican. He belongs to Puerto Rican ethnicity and his religion is Christianity. He maintains a low profile regarding his personal life. Thus, information about his parents, siblings, and early life is not available for now.

Any news about his personal life will be updated here. 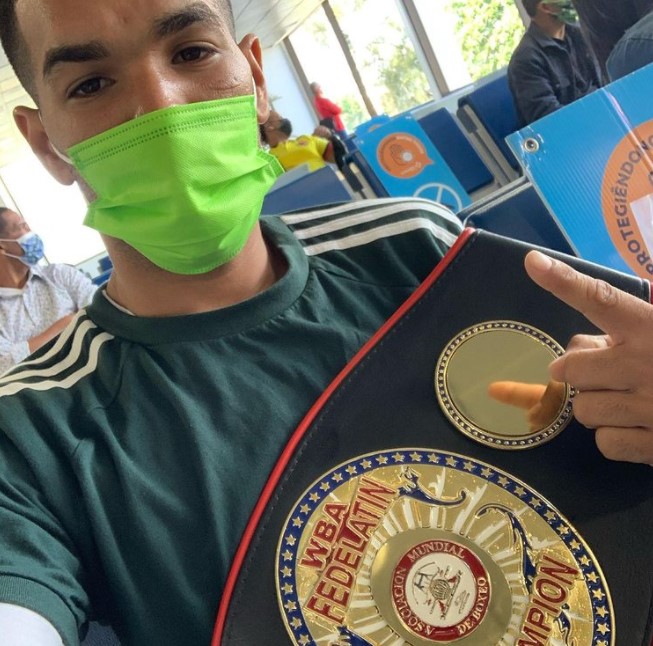 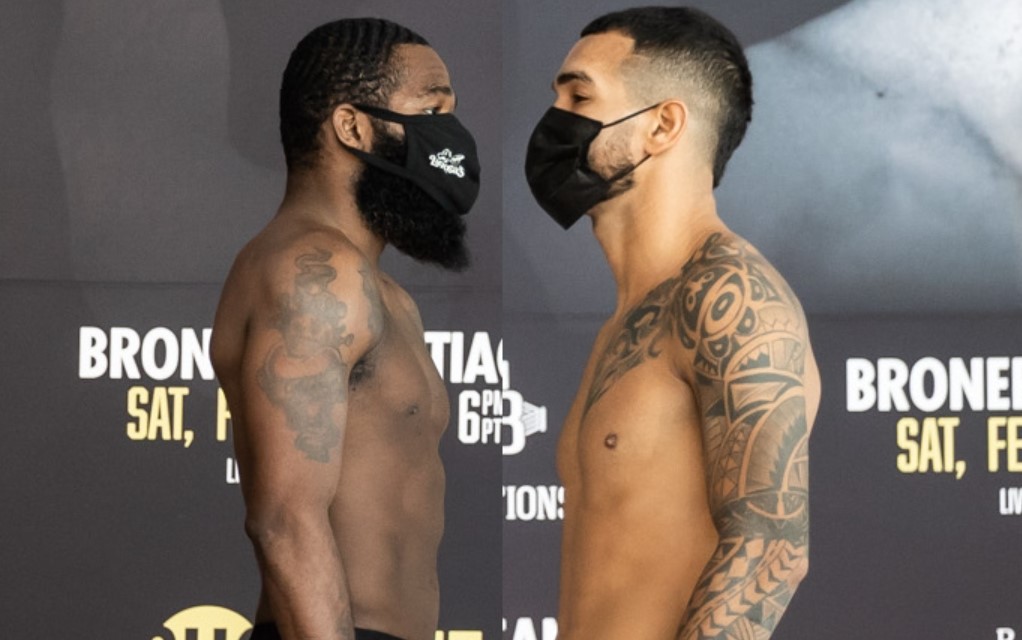 Jovanie Santiago is reportedly single. There is no information about his marital status. He has maintained a low profile regarding his personal life. He has shared a couple of pictures with three kids on his Instagram. It is not clear if they are his kids or not. More details about his personal life will be updated here.

He lives in Dorado, Puerto Rico. 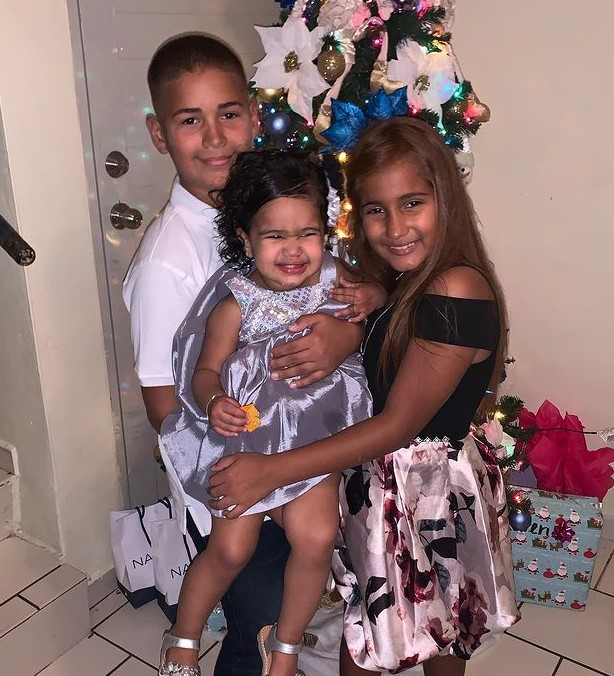 Jovanie Santiago stands at a height of 1.7 m i.e. 5 feet and 7 inches tall. He has a reach of 1.78m i.e. 70 inches. He has an athletic body build. His eye color is dark brown and his hair color is black. His sexual orientation is straight.

Jovanie Santiago is one of the popular Puerto Rican professional boxers. He went undefeated from his debut in 2007 until February 2021. The Fedelatin Super Light champion Santiago has made a good fortune out of his career. His income comes from contracts, prize money, and bonuses. His net worth is not available at present.