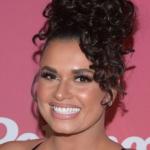 Joy Taylor, born Joy Allison Taylor is an American radio personality and television host. She works as the news update anchor on Fox Sports 1's The Herd with Colin Cowherd. She previously worked as the moderator for the studio show, Skip and Shannon: Undisputed on Fox Sports 1.

She has over 348k followers on her [email protected]

What is Joy Taylor Famous For? 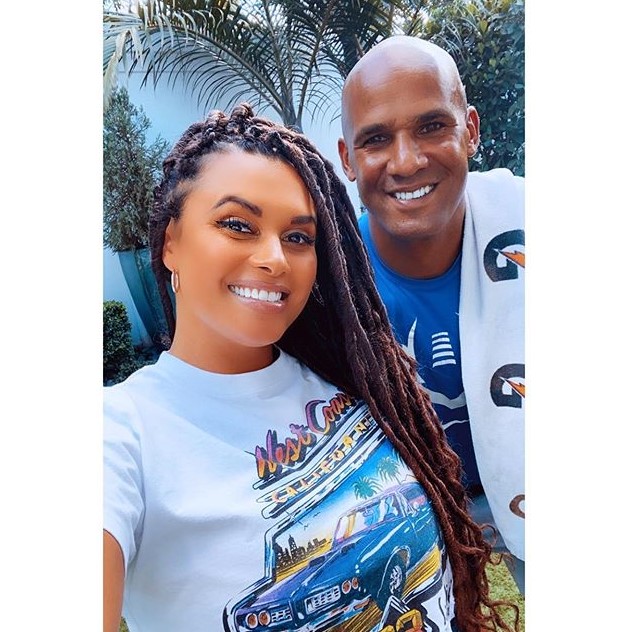 Where is Joy Taylor From?

Joy Taylor was born on 17 January 1987. Her birth name is Joy Allison Taylor. Her birth place is in Pittsburgh, Pennsylvania in the United States. She holds an American nationality. She has a mixed ethnicity. Her father is African-American while her mother is Caucasian. The names of her parents are not available at present. Her zodiac sign is Capricorn. She has a brother, Jason Taylor who played 15 seasons in the NFL as a defensive end. Her brother was voted into the Pro Football Hall of Fame in 2017.

Regarding her educational background, she attended Barry University. She graduated from Barry University with a Bachelor of Arts degree in broadcast communications in 2009. 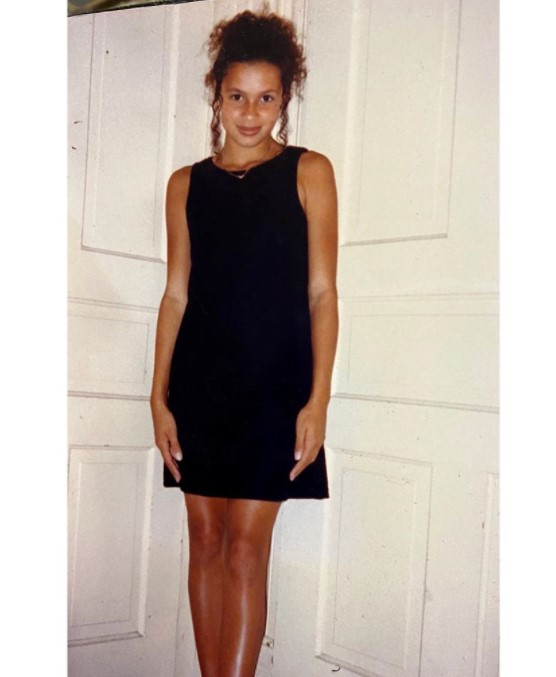 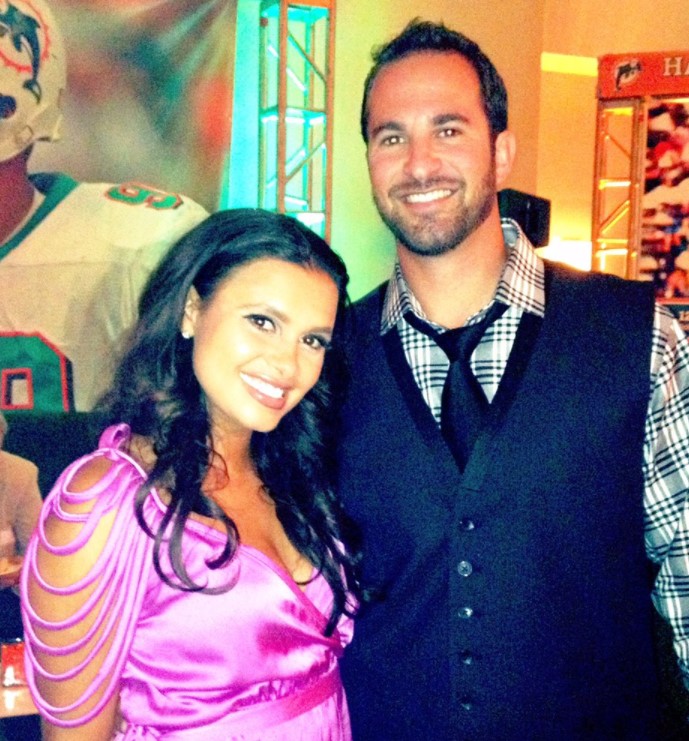 Joy Taylor is currently single. She was previously married to former baseball player Richard Gianotti. The couple got married in 2016. However, they got divorced in 2017. Taylor then started dating former NBA point guard and head coach, Earl Watson. They got engaged in September 2018. However, they split in November 2019. 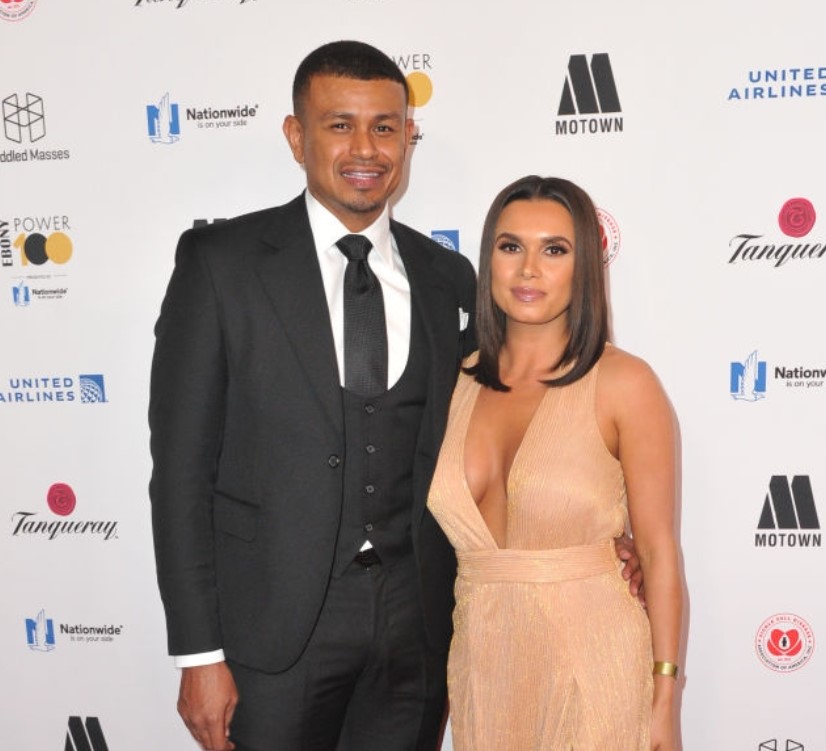 Joy Taylor stands at a height of 1.68 m i.e. 5 feet and 6 inches tall. She has a body weight of 59 kg. She has an hourglass body build. Her body measurements are 37-27-38 inches. Her eye color is dark brown and her hair color is brunette. Her sexual orientation is straight.

Joy Taylor is one of the popular names from Fox Sports. She is the news update anchor on Fox Sports 1's The Herd With Colin Cowherd. Having been associated with Fox Sports, she receives quite a handsome salary. Her annual salary is reported at $75,000. Besides her salary, she also earns from her podcast. Her net worth is estimated at $1 million at present.