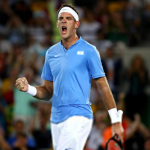 Juan Martin del Potro Lucas, excellently known as Juan Martin del Potro is an Argentine professional tennis player. He gained much fame in 2009 for winning the U.S. Open where he defeated Rafael Nadal in the semifinals and the five-time defending champion Roger Federer in the final. He became the first player to defeat both Federer and Nadal during the same Major, and the only man outside the Big Three to win a major between the 2005 French Open and the 2012 Wimbledon Championships. He played his professional debut match in the US Open Men's Singles Qualifying round against Ramon Delgado of Paraguay in 2005 but lost the game in straight sets. He represented Argentina in the Olympics in 2012 and won a bronze medal in singles. He also competed in the 2016 Summer Olympics. Juan began playing tennis when he was 7 years old. He reached the Wimbledon semifinals in 2013. Apart from the broadcast of his tennis matches, Juan made his TV show debut as himself on the talk show "Caiga quien caiga - CQC" in 2008. Additionally, Del Potro stated in a press conference on 5th February 2022 that it is likely he will retire after the 2022 Argentina Open.

Juan Martin del Potro lost on Tuesday in what appeared to be a farewell match in front of his home fans at the Argentina Open tournament. He was eliminated by compatriot and friend Federico Delbonis 6-1, 6-3 in an emotional match in Buenos Aires. Del Potro was already in tears as the final game unraveled. The Argentinian said in a press conference he will decide on Wednesday whether he will play at the Rio Open tournament in Brazil next week. "I will speak to doctors again. I have to take care of my knee and then we will see," said Del Potro, who did not rule out a full return to the circuit. "I will always leave the window open," he said.

"But if today was the last time I will leave happy," the Argentinian said. Once ranked as high as No. 3 in the world, Del Potro told fans after the match his decision was motivated by his health problems. "This is the moment I hoped would never come," he said. "I don't have the strength to go ahead. I gave it all." Minutes later, Del Potro placed his headband on the net as emotional fans chanted. 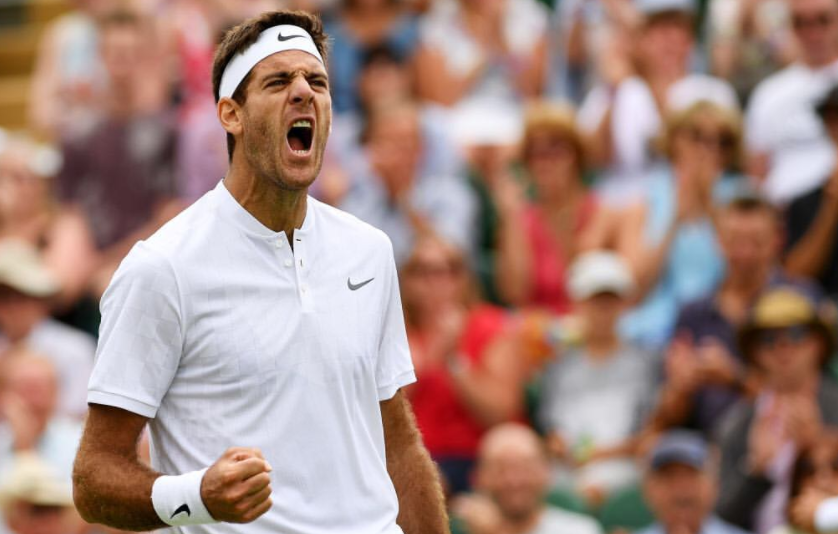 Where is Juan Martin del Potro From?

Juan Martin del Potro opened his eyes for the very first time on 23rd September 1988 in Tandil, Argentina. He was born with the real name of Juan Martin del Potro Lucas in the Roman Catholic religious family. He is of Argentine nationality and he belongs to Argentine-white ethnicity. Juan's present age is 33 which he celebrated back in 2021 and as per his birthdate, his star sign is Libra. Thus, his race is white. His father, Daniel del Potro (1957-2021), played semi-professional rugby union in Argentina and was a veterinarian. His mother, Patricia Lucas, is a teacher and he has a younger sister named Julieta. He also had an elder sister who died when she was 8 years old in a car accident. 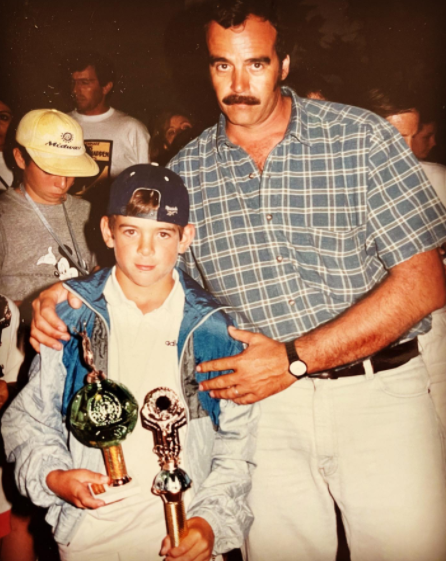 What does Juan Martin del Potro do for a living? 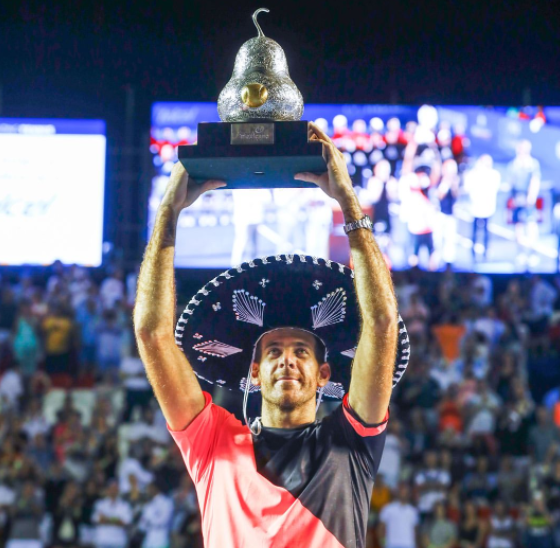 Juan Martin del Potro is an unmarried man. He is currently in a relationship with his beautiful girlfriend Oriana Barquet who is a model, and also has a degree in Journalistic Communication. The pair's relationship is outstanding till now and hopes it will remain as same as in the future too. It seems that Juan is comfortable keeping his personal life open to the public. It shows how he loves his fans and leaves no page unturned to make them know what they want. Concerning his sexual orientation, he is straight. 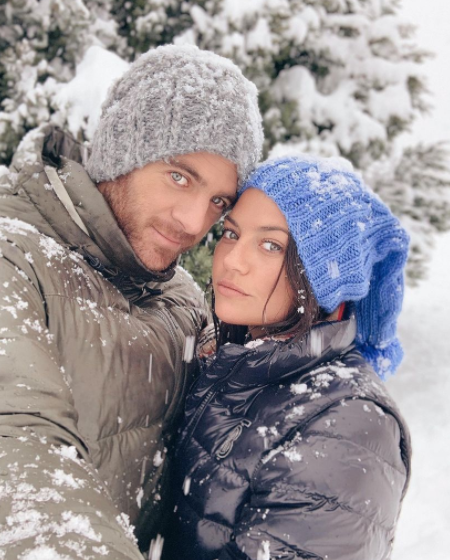 What is the Net Worth of Juan Martin del Potro?

Juan Martin del Potro is a versatile guy who has a net worth of $20 million as of 2022. He earns a handsome amount of salary which is also in millions of dollars per year. He has also won prize money of US$ 25,889,586. Juan has also done endorsement work for several brands like Wilson, Nike, Luxilon, Peugeot, Rolex, and many others. In addition, his major source of income is from his tennis playing career. It was revealed in 2022 that Daniel del Potro (Juan Martin's late father) had misappropriated US$30 million of his son's career earnings while managing his financial affairs.

Juan Martin del Potro is 6 ft 6 in or 198 cm tall and his body weighs around 97 kg or 214 lbs. He has dark brown hair and eyes color. Moreover, his body build type is athletic. Juan's ethnic background is probably one of the reasons for his bold and extremely attractive personality.

Trivias About Juan Martín del Potro You Need To Know.