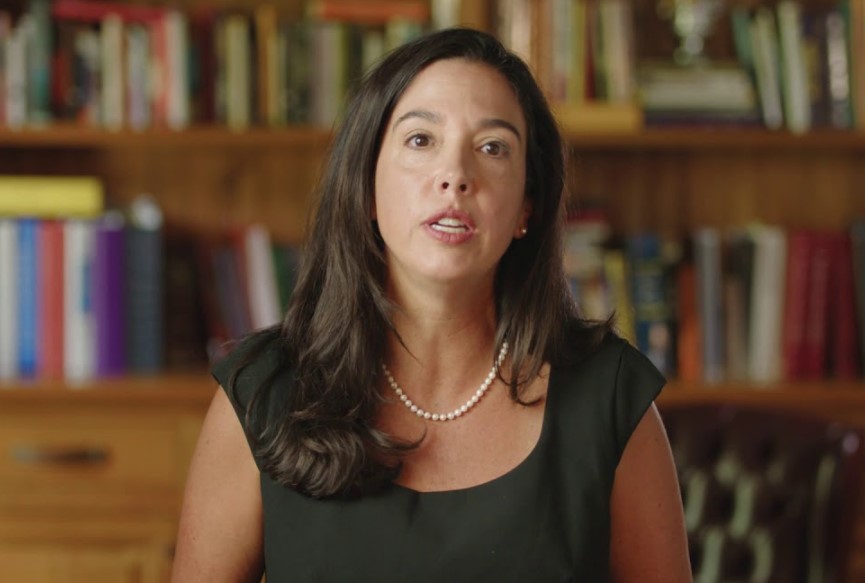 State of Louisiana Lafayette City Court Judge Michelle Odinet has been disqualified from the bench by Louisiana Supreme Court after her video of using racial slurs surfaced on social media in mid-December this year. The video surveillance footage of an outdoor altercation with a burglary suspect being played on television while people, who are not visible, view and comment on the footage using racist language, was shared with local media in Lafayette. The incident occurred at approximately 2 a.m. Saturday where two vehicles were burglarized in the driveway of a home, owned by Judge Odinet and her husband. The suspect attempted to flee on foot but was caught by the victim and held until officers arrived. A male voice is heard saying, "And Mom's yelling n***er, n***er" and a female voice is heard saying, "We have a n***er, It's an n***er, like a roach," while laughing.

The video went viral on social media and over 100 complaints against Odinet were made to the state's Judiciary Commission. She was temporarily disqualified after her lawyer filed a motion on her behalf. The state Supreme Court ordered her disqualification and appointed retired Opelousas City Court Judge Vanessa Harris to fill her seat.

Here are 5 Things You Need To Know About Lafayette LA Judge Michelle Odinet.

She was a member of a sprawling NOLA family

She was the daughter of a Metairie attorney and a promising member of a sprawling family with deep roots in New Orleans society. She was crowned Queen of the Hermes ball in 1989. Her father is attorney Miller II and her mother is Diane Miller. Her grandfather Martin Owen "M.O." Miller was a house doctor at Charity Hospital who later served on Charity's board and many others. Her grandmother, Edna was a local champion for disabled people and served on the Loyola University board.

She has a Law Degree from Tulane

She earned her bachelor's degree in arts from H. Sophie Newcomb Memorial College in 1990. She later earned her J.D. from Tulane University Law School in 1993.

She previously worked as an Assistant District Attorney

She also worked at a private law firm. 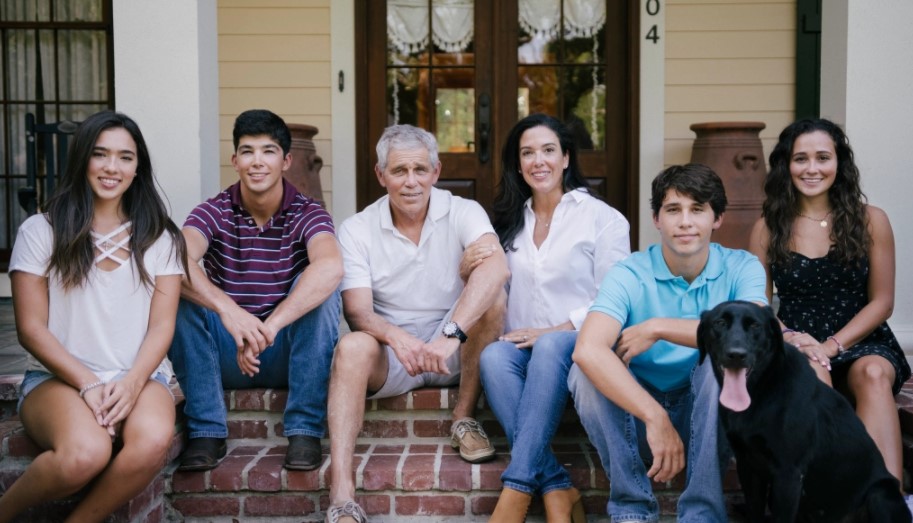 She is Married to Plastic Surgeon

Michelle Odinet married Kenneth Odinet, Jr in 1995. Kenneth is a plastic surgeon, otolaryngologist and is the coroner of Lafayette Parish who has a medical degree from LSU. He practices plastic surgery and also has a dental degree. He is reportedly the owner of Odinet Plastic Surgery and Skincare. She gave birth to their twins Elijah and Elizabeth.

Her son Elijah was removed from the LSU track team after her judge-mother was dragged into using racial slur controversy.

Michelle Odinet initially denied having any memory of the incident that cost her judge's seat. She previously claimed to have taken a sedative at the time video was taken and has no memories of the incident at all. She later admitted to what happened and voluntarily called for her temporary disqualification during the investment.