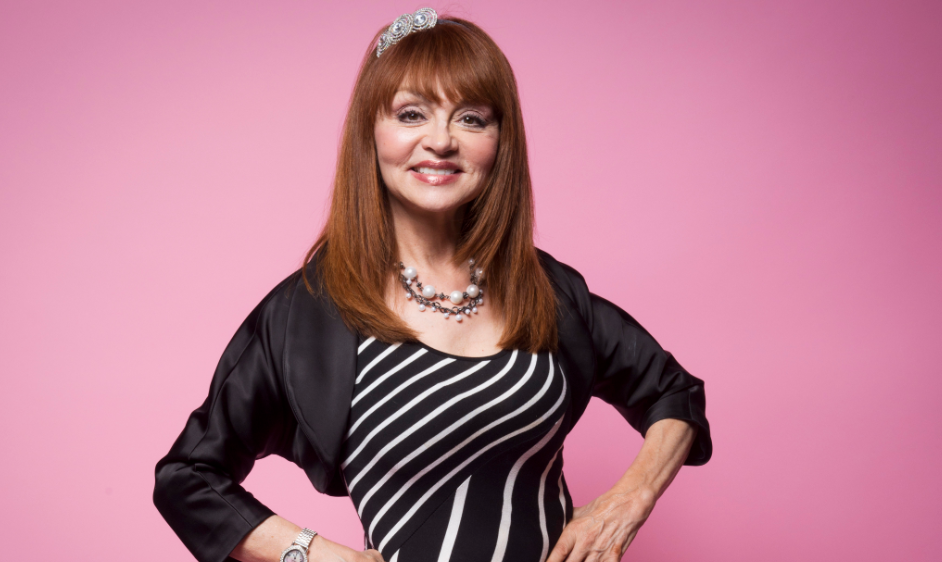 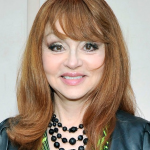 Judy Tenuta was an American comedian, actress, and comedy musician. She was known for her whimsical and brash persona of "The Love Goddess", mixing insult comedy, observational humor, self-promotion, and bawdy onstage antics. She wrote two comedy books and received two nominations for the Grammy Award for Best Comedy Album. During the 1970s, she began her comedy career performing openers and small-time shows on the Chicago comedy circuit.

Judy Tenuta Death: How did she die?

Judy Tenuta, a brash stand-up who cheekily styled herself as the "Love Goddess" and toured with George Carlin as she built her career in the 1980s golden age of comedy, died on Thursday (October 6, 2022). She died in Studio City, California, on at the age of 72, from stage 4 ovarian cancer (death cause), with which she had been diagnosed in 2020. She dies at home in Los Angeles, with her family around her, publicist Roger Neal told The Associated Press. "She was a very funny, amazing performer," Neal said, and it was always a "happy time to be around her."

"Devastated to hear of the passing of my dear, dear friend, the lovely Miss Judy Tenuta. I can’t believe she’s gone," tweeted Weird Al Yankovic, who worked with her on his 1990s TV series and a 2006 music video. "Earth has truly lost a goddess." Michael McKean, of "Spinal Tap" fame, tweeted, "One of a kind. Damn." She will be interred at Hollywood Forever Cemetery. 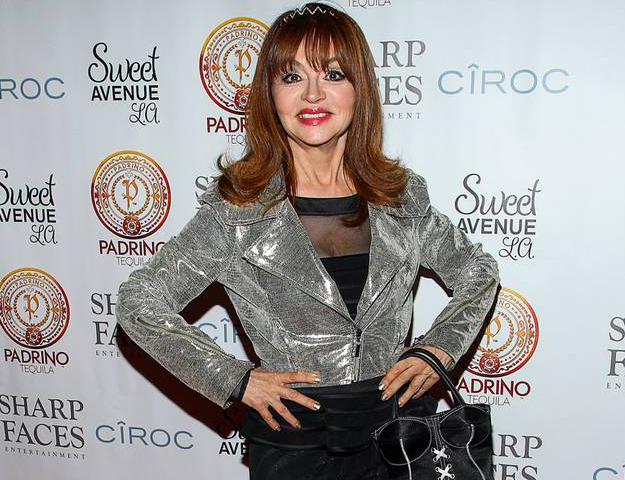 What was Judy Tenuta Famous For?

Who are Judy Tenuta's Parents?

Born on November 7, 1949, Judy Tenuta was from Oak Park, Illinois, the USA. She was American by nationality and her ethnicity was American-White. For the last time, she celebrated her 72nd birthday in 2021. Her birth name was Judy Lynn Tenuta. She was born as one of nine siblings. She took birth to a Roman Catholic family to a Polish mother, Joann, and an Italian father, Caesar.

She grew up in a staunchly Irish-Catholic neighborhood, graduating from Immaculate Heart of Mary High School in Westchester, Illinois, and attended the University of Illinois at Chicago where she majored in theater. Her interest in comedy began when she took an improv comedy class with the Chicago improv group "The Second City".

What does Judy Tenuta do for a living? 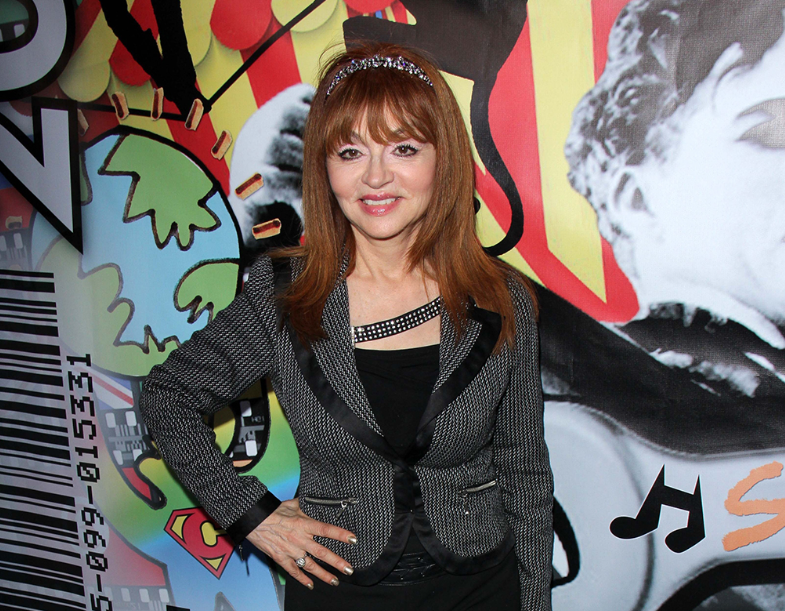 Who was Judy Tenuta in a relationship with?

Judy Tenuta was not married till her lifetime. At the time of her death, she had been in a long-term relationship with Vern Pang. The pair had no children. Her sexual orientation was straight.

She was an outspoken advocate for gay rights and amassed a faithful following in the LGBT community. During the early years of her career, she frequently performed at gay bars and clubs around Chicago and continued to perform at Gay Pride festivals and events across the country until her death. She publicly stated that she always felt welcomed and supported by the gay community, and even offered on her official website to officiate same-sex marriages.

How much was Judy Tenuta's Net Worth?

Judy Tenuta was an American actress, comedian, author, and producer who has a net worth of $4 million at the time of her demise. Her main source of wealth was from the comedian and entertainment industry. She was making an annual income in around $1 Million. She was living a lavish lifestyle prior to her death. She had not disclosed the details about her property and house in the media.

Judy Tenuta was a pretty lady with a charming smile on her face attracting a lot of people towards her. She had a perfect height of 5 ft 6 in. Her body weight consisted of 57 KG. She had a pair of black eyes and her hair color was dark brown.

Trivias About Judy Tenuta You Need To Know.

Where was Judy Tenuta born?

Who is the father of Judy Tenuta?

The father of Judy Tenuta is Caesar Tenuta.

Who is the mother of Judy Tenuta?

The mother of Judy Tenuta is Joann Tenuta.

What is the net worth of Judy Tenuta?

The net worth of Judy Tenuta is $4 Million.

What is the salary of Judy Tenuta?

The salary of Judy Tenuta is Around $1 Million.

What is the color of Judy Tenuta's eye?

What is the color of Judy Tenuta's hair?