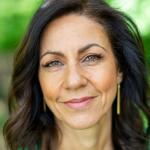 Julia Bradbury is an Irish-born English television presenter who has been a celebrated employee of the two big networks; BBC and ITV, specializing in documentaries and consumer affairs. She is also known for co-hosting the BBC One program, "Countryfile" with Matt Baker from 2009 until 2014.

Other of her appreciated works include; "Watchdog" and "Planet Earth Live" for the BBC and "Take on the Twisters", "The Wonder of Britain", and "Britain's Best Walks" for ITV.

Currently, she is a cast member of the TV program titled "Cornwall and Devon Walk with Julia Bradbury" which aired on the ITV channel in 2021.

Julia Bradbury who is in her 50s was diagnosed with breast cancer last September 2021, for which she underwent a mastectomy. On 17th April's interview, she recalled the moment that she looked down at the felt-tip markings made for the surgeon carrying out her mastectomy and says:

‘They were like something you see in the butchers. I felt like a piece of meat on a block.’

She even let the media record her situation while going through hell which is soon to be released on April 28, 2022. 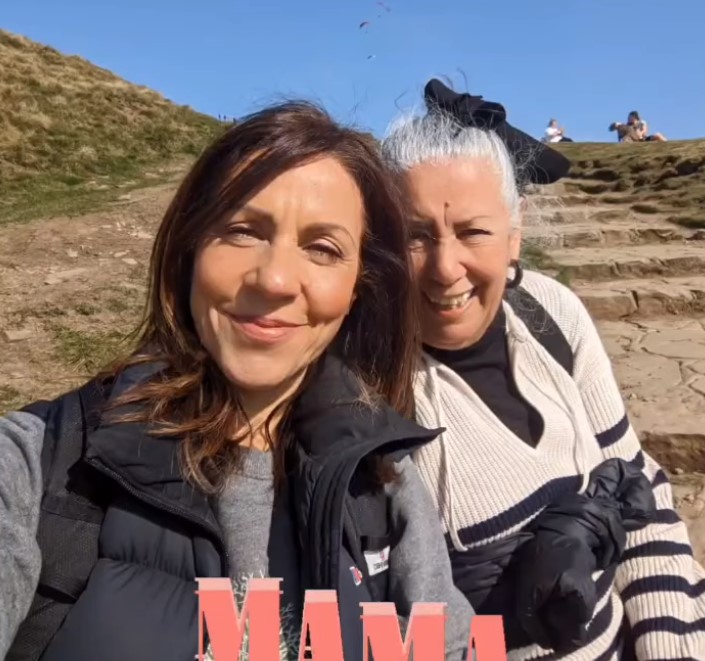 What is Julia Bradbury Famous for?

Where is Julia Bradbury From?

Julia Bradbury was born on July 24, 1970, in Dublin, Republic of Ireland. Her birth name is Julia Michele Bradbury. Her nationality is Irish-British. Julia belongs to the White ethnicity while Leo is her zodiac sign.

Born as one of the children of her family, her father, Michael Bradbury, was a Derbyshire-born steel and engineering industry marketing director while her mother was of Greek origin, both of them were in Ireland when they gave birth to Julia.

Soon after the family returned to Britain where she grew up alongside her brother, Tom Bradbury, and sister Gina Fox in an old rectory. 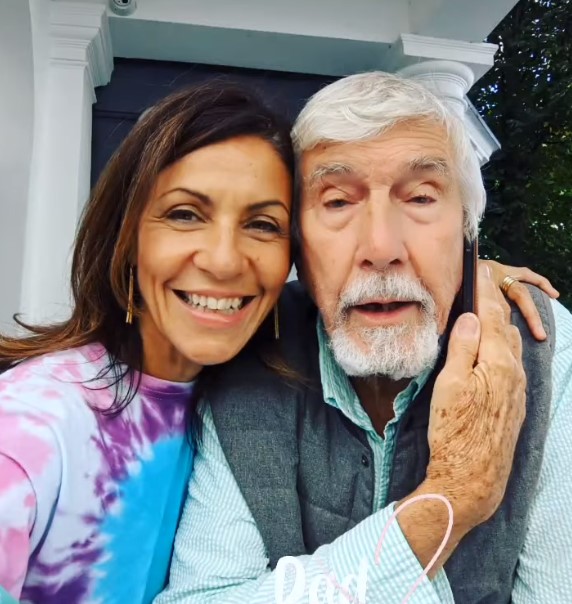 Growing up in her hometown she attended primary school in Edith Weston, Rutland, after which she attended the King Edward VII School in Sheffield and left the school at age of 16 after O-Levels. Her father then worked for British Steel Corporation while her mother ran a fashion business.

Her mother loved to dress up Julia so she also got interested in it and soon attended acting classes, and took part as a child in the Crucible Theatre's stage production of Peter Pan. 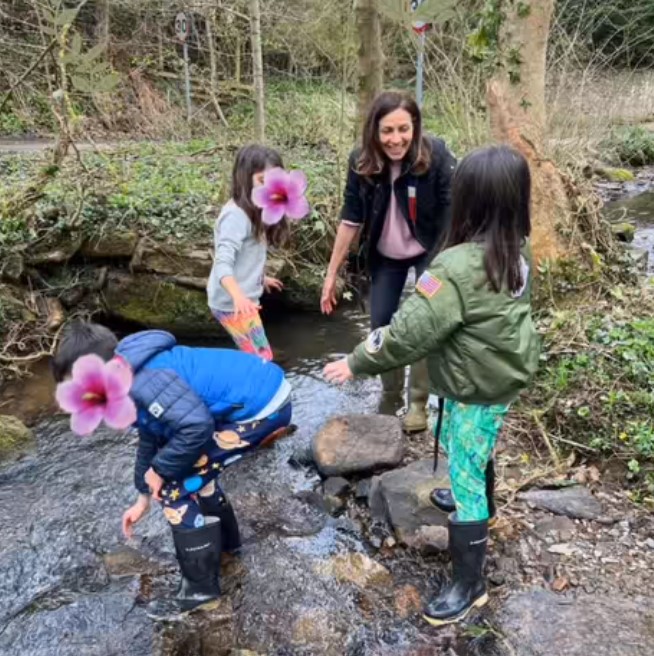 Who is Julia Bradbury Married: Husband?

Julia Bradbury is a married woman and has been married just once to date. Her first and only husband is Gerard Cunningham, a British businessman who works in property. They got married in 2000 and have been together for 22 years now. They welcomed their first child on August 4, 2011, a son named Zephyrus Cunningham despite Bradbury's problems with endometriosis.

Three years later, they announced of expecting a baby this time twin girls; Xanthe and Zena whom she conceived via IVF on March 12, 2015.

Fifteen-year later, on September 19, 2021, she was diagnosed with endometriosis, she announced that she had been diagnosed with breast cancer, ad that she will require a mastectomy later in the year.

Besides, she is an ambassador to several charities including the Scout Association, The Outdoor Trust, Bowel & Prostate Cancer, and Keep Britain Tidy. She even competed in the Macmillan 4x4 UK Challenge with her sister, Gina Fox, raising £7,000 towards the £105,000 raised for Macmillan Cancer Support.

Her shows which generally are walking-themed have even earned her the nickname of  "Walking Man's Totty". Including her income, her several shows, and sponsorship deals, she has managed to earn a healthy fortune estimated to be around $4 million.

Through her profession as a reality TV program cast member, she earns around $152,818 per year, and also working as the Presenter for BBC One program Countryfile, she used to earn £51,441 annually.

Julia Bradbury is a beautiful lady with a well-maintaned body physique in her 50s. She stands tall with a height of 5ft. 9inch. while her body weighs around 60kg. Her body measures around 31-26-35 inches with 36A as her bra size, 8.5(US) as her shoe size and 4(US) as her dress size.

She has a fair face complexion with brown eyes and brown hair. She prefers workouts and even has a balanced diet routine which she follows almost daily.