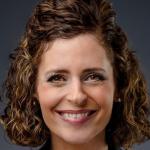 Julia Letlow is an American politician and academic administrator who is well known as the representative-elect of Louisiana's 5th congressional district more precisely the newly appointed Louisiana Congresswoman. With the position, Letlow becomes the very first Republican woman to represent Louisiana in Congress.

She ran for the election after the death of her husband, Luke Letlow who was just elected to the same position in the 2020 elections but died of complications from COVID-19 before taking office. Besides, she is active on social media sites with over 11k followers on Twitter: @jbletlow and over 2k followers on Instagram: @julialetlowla05.

What is Julia Letlow Famous for? 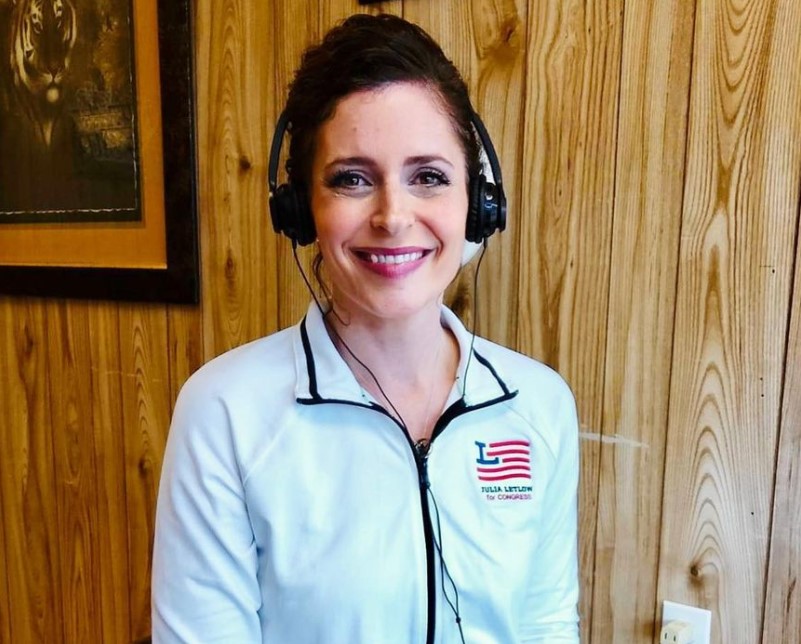 Where is Julia Letlow From?

Julia Letlow was born on March 16, 1981, in Monroe, Louisiana, United States. Her birth name is Julia Janelle Barnhill. Her nationality is American. Letlow belongs to White ethnicity while Pisces is her zodiac sign.

Born as the second child to her parents, Julia was raised along with her older sister, April, and a late-younger brother, Jeremy who passed away in an automobile accident. She attended Ouachita Christian High School and upon her graduation, she joined the University of Lousiana at Monroe, from where she graduated with a BA and MA in speech communications.

Shortly after, she attended the University of South Florida and got her Ph.D. in communications, in 2011. She even dedicated her dissertation entitled "Giving Meaning to Grief: the Role of Rituals and Stories in Coping with Sudden Family Loss" to her late brother. 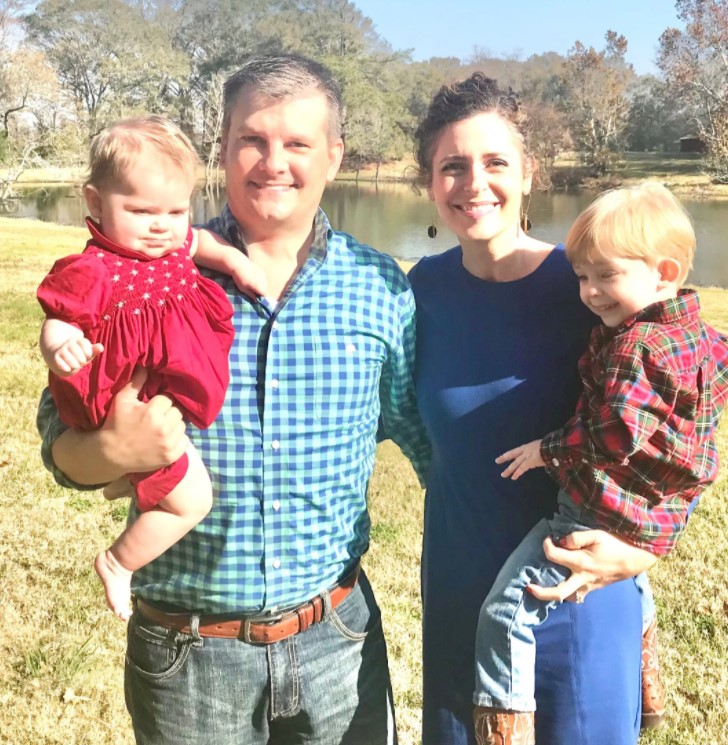 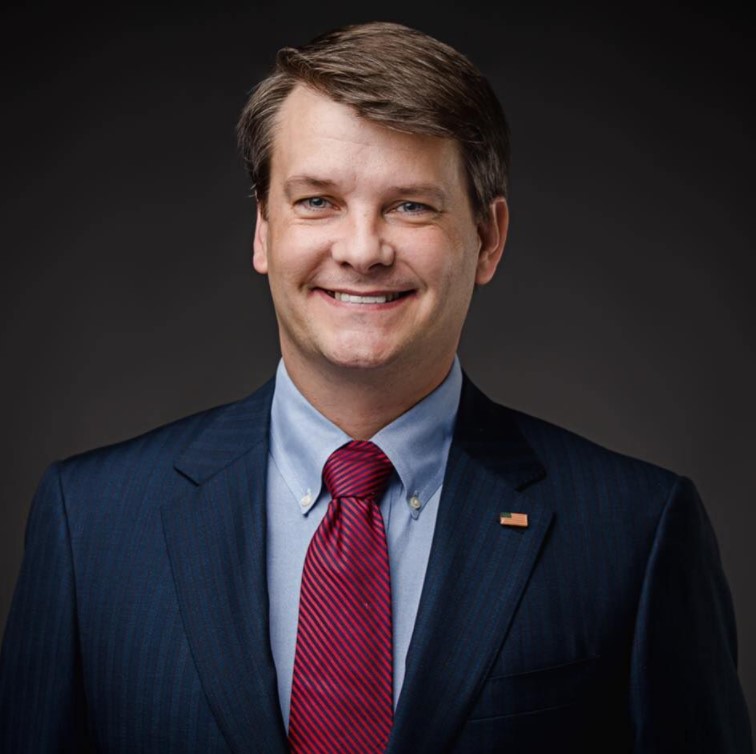 Julia Letlow is a widow. She was married just once to date to her only husband, Luke Letlow. Luke was an American Republican politician who was elected to the United States House of Representatives for Louisiana's 5th congressional district in 2020. Before his election to Congress, Letlow served as chief of staff to Representative Ralph Abraham.

Her husband however died from complications caused by COVID-19 five days before he was due to take office in the 117th Congress. They met for the first time while they were in high school and after years of remaining together, they got married in 2013. With her late husband, Julia spends 7 years together sharing two children; a son Jeremiah, and a daughter, Jaqueline.

Julia Letlow has quite good earnings from her professional career as a politician and academic administrator. Having her career started initially as a director of education and patient safety, Julia has managed to remain strong and come a long way up becoming the first Republican woman to become Louisiana Congresswoman.

With her prestigious position, she surely has secure herself a good salary and income which is estimated to be around $1.5 million.

Julia Letlow is a gorgeous lady with a perfectly maintained body physique in her 40s. She stands tall with a height of 5ft. 7inch.(1.70m) while her body weighs around 58kg(137 lbs). She has a fair complexion with curly brown hair and hazel brown eyes.

Trivias About Julia Letlow You Need To Know.