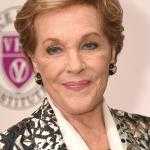 Julie Andrews is a British actress, known for her role in the films including Mary Poppins, Victor/Victoria, The Sound of Music, Mary Poppins and much more. She has received various awards such as Academy Awards, three Grammys, BAFTA, five Golden Globes, Screen Actors Guild Lifetime Achievement Awards, two Emmys and more. Apart from acting, Andrews is a singer as well as author who has written children’s books and published autobiography like Home: A Memoir of My Early Years. To know more about her, keep reading below.

Who are the parents of Julie Andrews?

Recalling her early life, Julie was born in Walton-on-Thames, Surrey England to the parents Barbara Ward Wells and Edward Charles Wells, a teacher of metalwork and woodwork. Her parents divorced after the outbreak of World War II.

She grew up with his father and brother John in Surrey. She belonged to a low-income family and lived in a slum area of London when she was a child. Later, her parents improved their career and moved to better surroundings in Beckenham and then in Hersham.

Regarding her education, she studied in Cone-Ripman School and later she attended the Woodbrook School, in Beckenham. 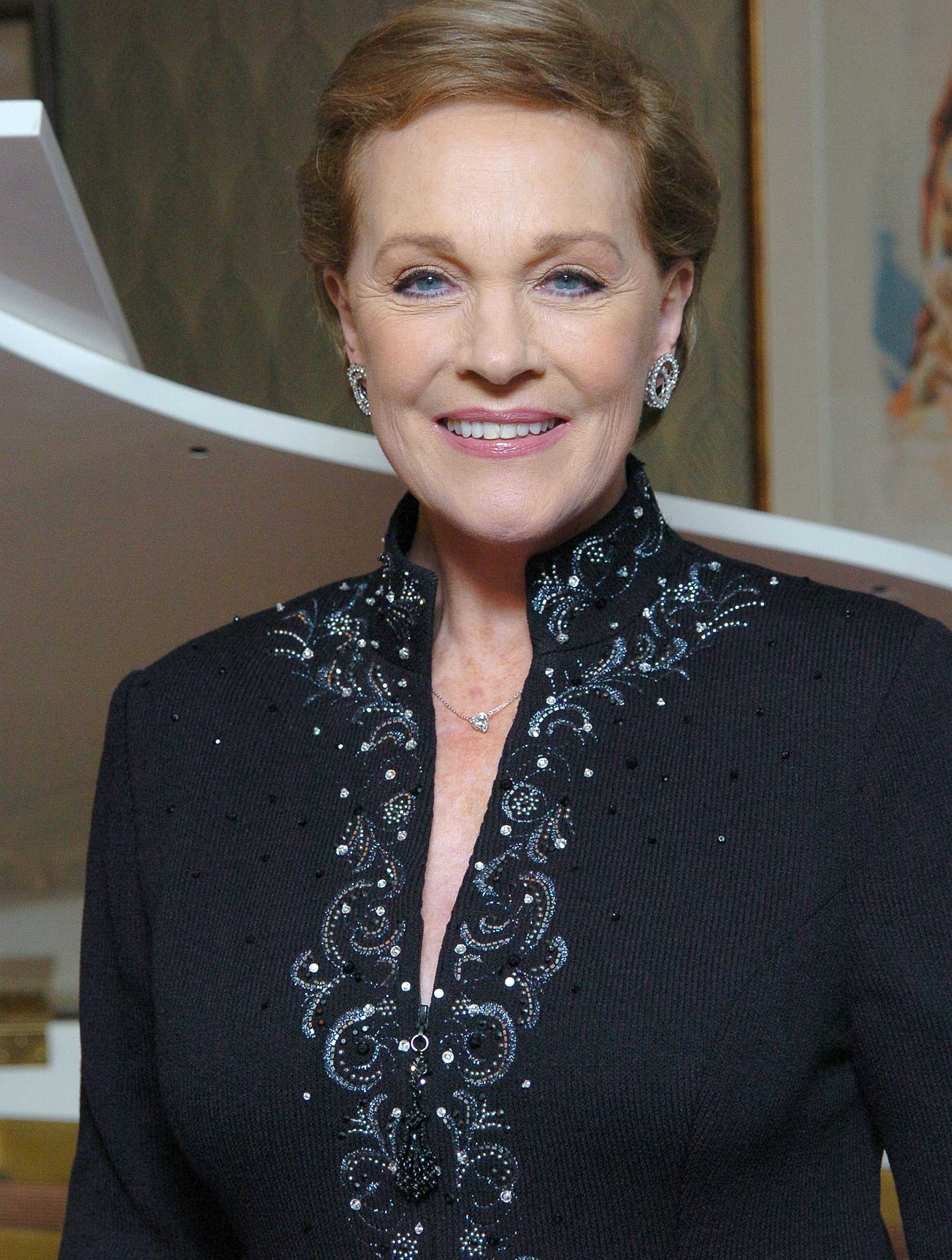 When did Julie Addrews begin to start acting? 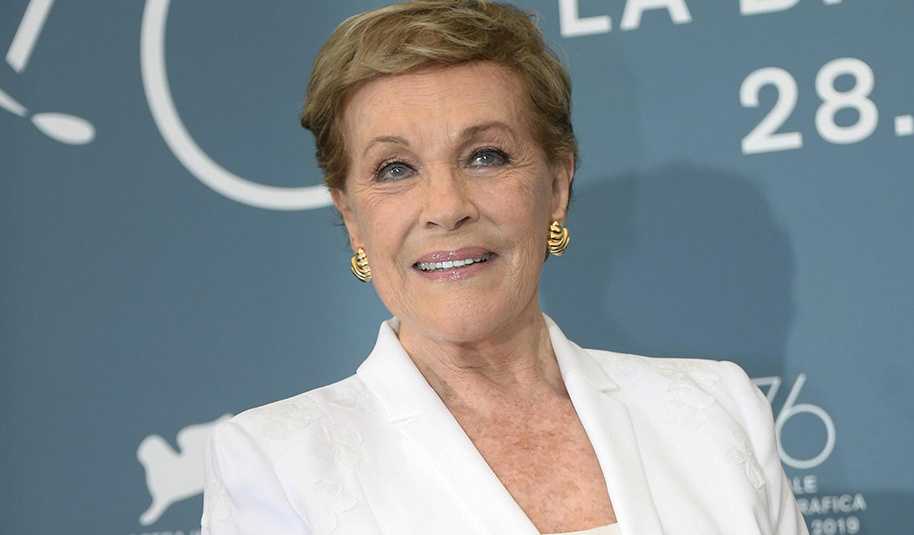 What are the achievements of Julie Andrews?

Who is Julie Andrews married to?

Reflecting on her personal life, Julie has been married twice in her lifetime. She first married to Tony Walton, an English set, and costume designer, on 10th May 1959 in Weybridge, Surrey. The couple first met in 1948 at the London Casino in the Humpty Dumpty. The couple birth to a daughter named Emma Kathrine Walton in 1962. After eight years of marital relationship, the couple divorced in 1967.

After two years of divorce with Tony, she married Blake Edwards, an American movie director, screenwriter, and producer in 1969. They adopted two daughters named Amy and Joanna in the 1970s. She was with her husband until his last breath in 2010. As of now, she is the grandmother of nine children. 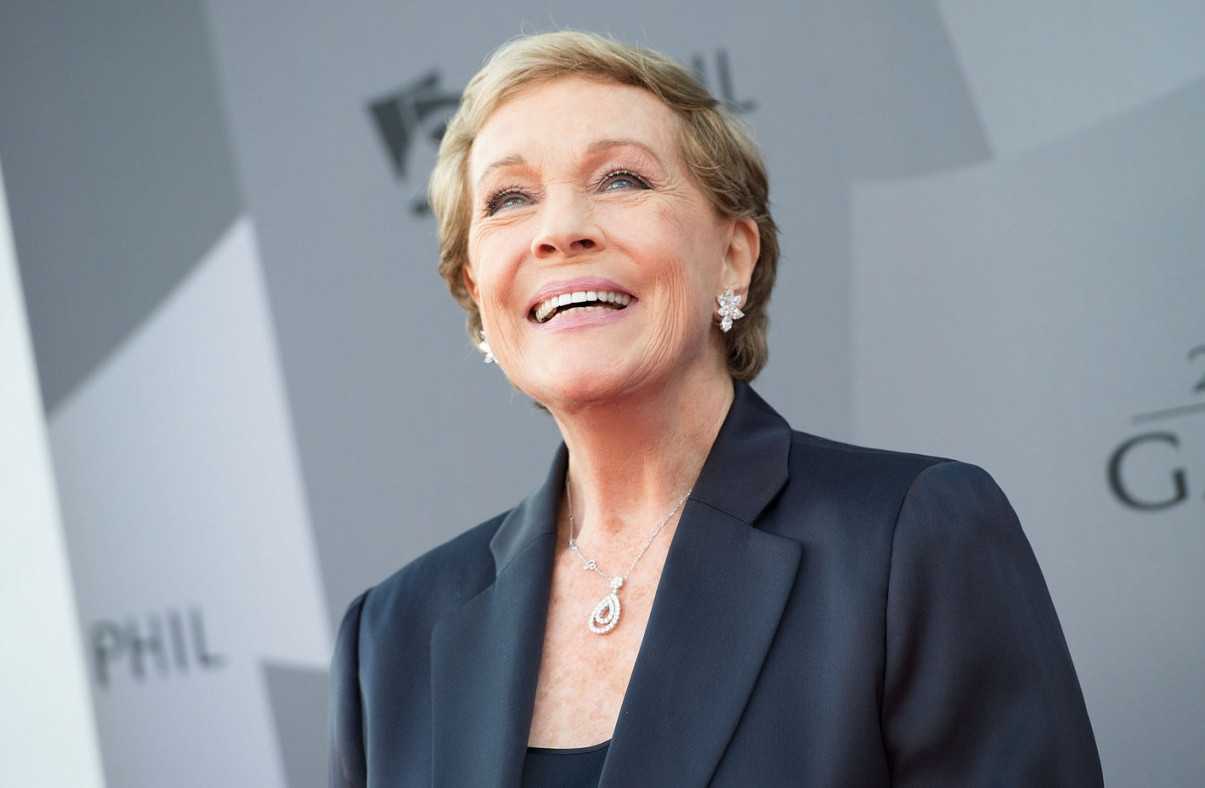 How much net worth does Julie Andrews own?

As per online sites, Julie has successfully collected an estimated net worth of $45 million from her career in acting, singing, and as an author. However, her salary is yet to be disclosed.

How tall is Julie Andrews?

Observing her body physics, Juile stands a height of 5 feet 8 inches and weighs around 58 kg. She has a pair of green eyes and light brown hair color. Her other body information is yet to be disclosed.

Trivias About Julie Andrews You Need To Know.